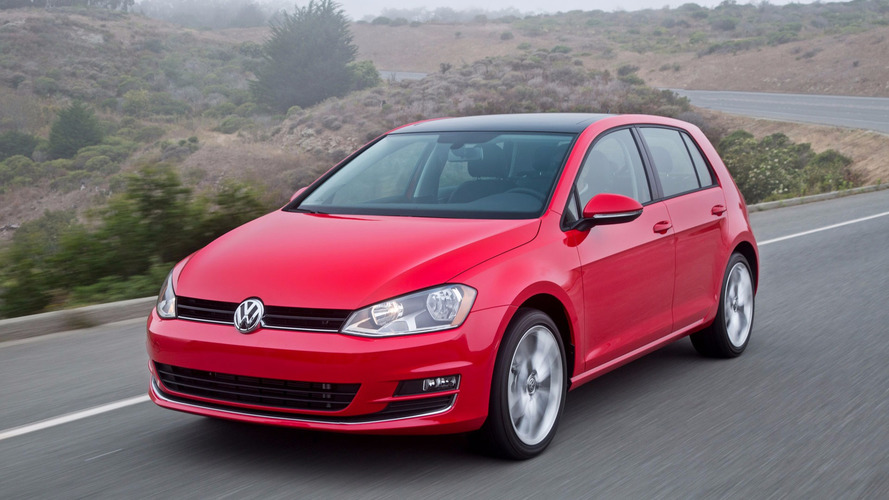 The manufacturers have allegedly been talking for over a year.

Word on the street is that executives for Volkswagen and Tata Motors signed a Memorandum of Understanding on Wednesday at the Geneva Motor Show. What does that mean exactly? Without going too far down the road of business-speak, MoU is basically a formal agreement that stops short of being legally binding. In this case, Volkswagen and Tata Motors are said to be partnering up for the development of new platforms, products, and technologies.

Autocar India broke the news after speaking with an unnamed source about the agreement, which allegedly has been under discussion for at least a year. There’s no official word yet from either side, but rumors suggest an announcement should be coming soon, possibly within the next couple days.

Volkswagen has been trying to break into emerging markets for some time now, where entry-level transportation takes on a whole new meaning. Joining forces with Tata Motors would certainly give the German manufacturer an inexpensive avenue, while Tata would basically plug itself into the world’s largest automotive manufacturing group.

We talked last month about an unnamed sub-group in the works at Volkswagen that would take the automaker to China in 2019. According to Autocar India, Tata’s new Advanced Modular Platform (AMP) is on Volkswagen’s radar as a viable starting point following approval by EDAG, an independent German engineering firm. The architecture is said to offer considerable flexibility and cost advantages over VW’s MQB-A platform, which is exactly what Volkswagen needs. On the other side of the coin, the partnership can help Tata Motors defray AMP development costs.

Even if/when an official announcement is made, there’s still something of an elephant in the room. While the MoU is a formal agreement, it’s not necessarily a technically binding contract. Perhaps Tata Motors wanted a bailout clause with all of Volkswagen’s dieselgate issues still hanging in the air, or maybe Volkswagen is still on edge after the failed relationship with Suzuki. Either way, the non-binding nature of the agreement means either side could walk away at pretty much any time.

We’re watching both parties and will update with new information as soon as its available.