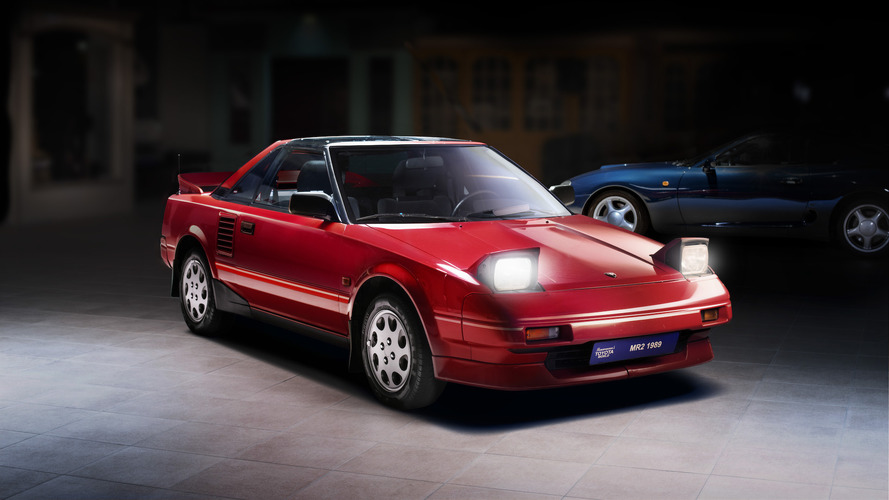 If the idea of the new Supra wasn’t exciting enough, new reports suggest that the company could add a third sports car to its lineup in the next few years. The news comes from Gazoo Racing chief Tetsuya Tada, and suggests that the third addition alongside the Supra and 86 could be the MR2 successor enthusiasts have been waiting for. Fingers crossed.

In an interview with Evo, Tada-San says that at the heart of the lineup will be "Three Brothers," heralding back to the original Supra, Celica, and MR2 we saw throughout the 80s and 90s. Toyota says that it hopes to have its sports car trio in production together, "as soon as possible."

Keeping the spirit of the original MR2 in tact, the proposed new model would keep many of the same signature cues. Like the Miata, it would be a no-frills, lightweight roadster with a mid-mounted engine and a manual gearbox. But like the Supra, rumors suggest it could use some form of hybrid technology, possibly borrowed from Toyota's Le Mans racer.

Details on the project are still well under wraps, but a hint to the final design may come in the form of the Toyota S-FR concept, which made its debut at the 2015 Tokyo Motor Show. The concept comes with a few subtle nods to the original, and stays relative in overall size to the Miata.

Toyota hasn’t outright confirmed the rumors just yet, but Tada-San says that the company is "working very hard" to bring the beloved roadster back to production. If confirmed, expect to see the Toyota roadster debut within the next year or two.