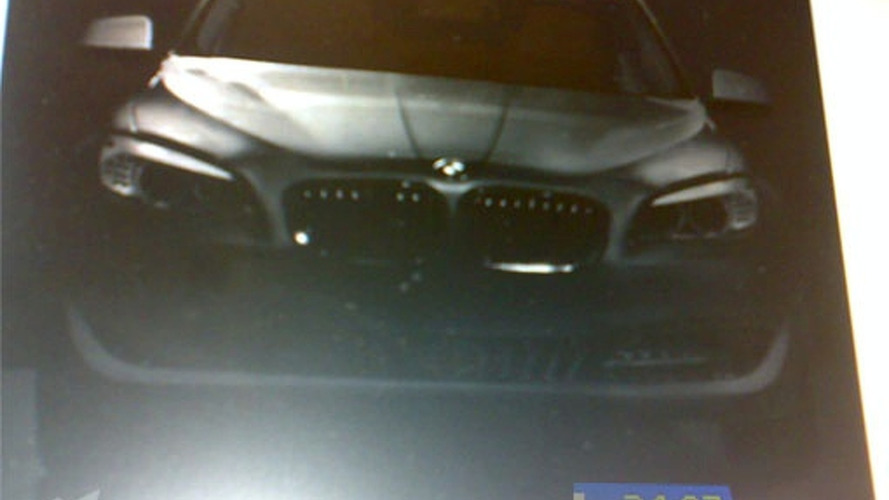 A purported brochure leak has supposedly unveiled the upcoming 2011 BMW 5-series ahead of schedule.

A alleged brochure leak has supposedly unveiled the upcoming 2011 BMW 5-series ahead of schedule, but like most leaks we still question the legitimacy of the photo in question.

The photo has a strong resemblance to the recently unveiled 5-series GT Concept (PAS) which lends itself to a lot of speculation as being the source for this possible photo crop. Realistically though, the GT Concept is a preview of the next generation F10 5-series so a virtually identical frontal appearance would be expected. The image also appears to feature the leaked front bumper that showed up several months ago.

Regardless of whether or not this is a real image of 2011 BMW 5-series, the new model will build on the success of the current version by offering more fuel efficient technologies and a new interior. Among the key changes are an exterior that will feature the use of lightweight aluminum body panels, a slight increase in wheelbase, and a revised front suspension that uses control-arms instead of today's MacPherson struts.

Power will come from a variety of petrol and diesel engines including the much loved 3.0-liter twin-turbo inline six-cylinder engine and the twin-turbo 4.4-liter V8 engine that produces 400hp and 450 lb-ft of torque.