Speaking to Motor1 at the 2017 Geneva Motor Show, Callegari explains that he believes the real-world benefits of such technology will help convince a sceptical public as to the benefits of autonomous tech. “We don’t want to remove the driver, and we know that car buyers still enjoy being in control. We instead want to support the driver with autonomous technologies that are useful in the real world - while also improving overall safety.”

Driver error, he says, is responsible for 90 percent of all accidents. By broadening the autonomous safety net, this can be reduced without removing the driver from the equation. And, as drivers become to appreciate the technology, Nissan can then roll out more comprehensive features that will allow the driver to hand over more control. 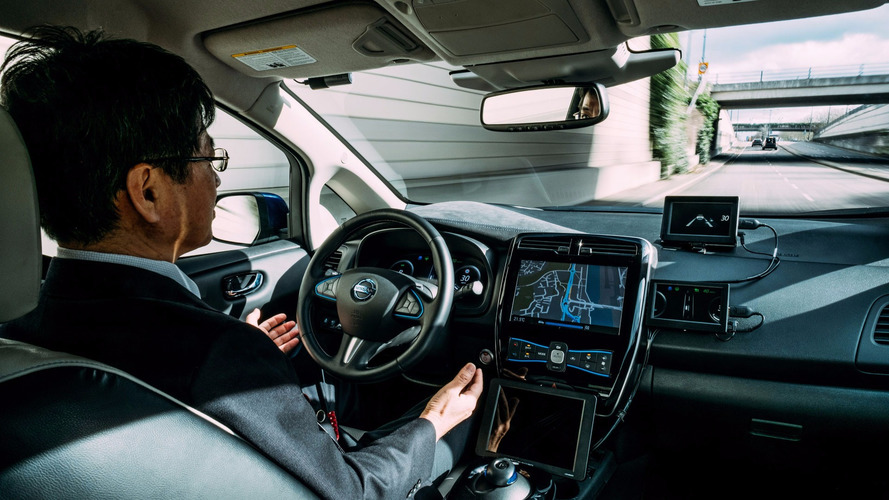 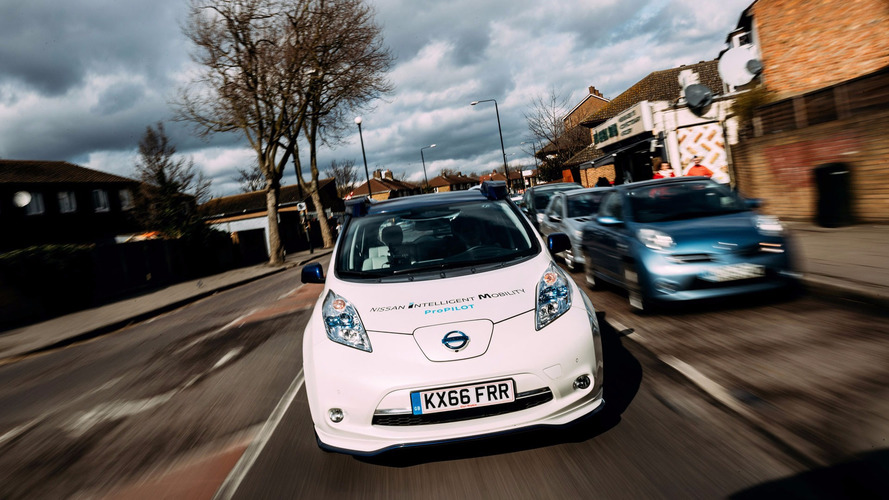 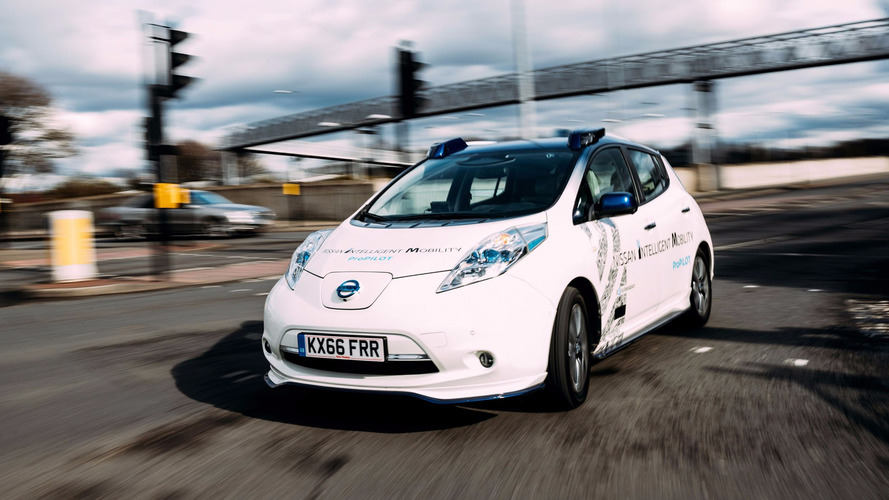 Callegari is also realistic. “What are the benefits of fully autonomous cars in remote areas? It’s great if, say, you’re old, but for most people, they would much rather drive that twisting, traffic-free road in, say, Scotland’s remote Aberdeenshire. We’re not looking to remove that ability as the customer benefit would be debatable.

“But we can use autonomous technology to broaden the safety net. This is not technology for technology’s sake, it’s something that has real life benefits to all drivers. And as they come to appreciate this, we hope its uptake will broaden.”

It’s quite a thought, being able to press a button to use less fuel in the city center. Could this be one of the tipping points to greater acceptance of autonomous tech? Time will tell.