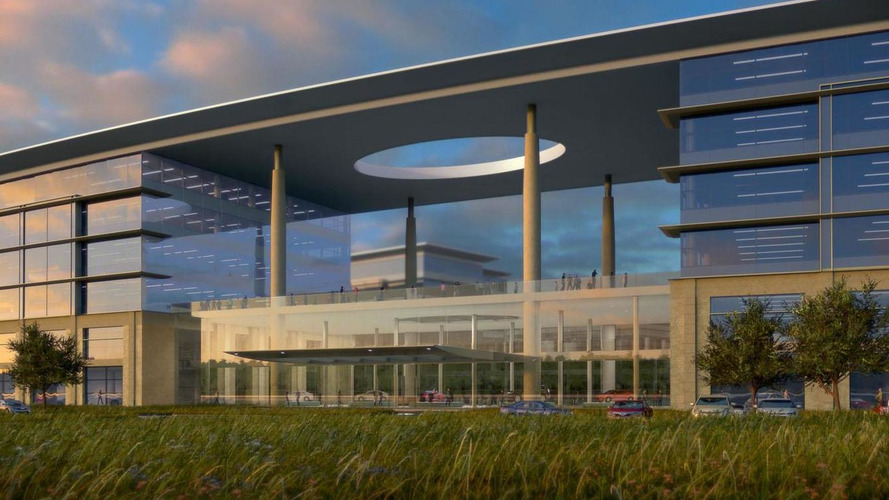 That's where the top execs and VIP international guests will stay.

It was recently reported Toyota is selling its former headquarters campus in Torrance, California, and the estimated price could surpass $150 million. Apparently, a small part of this amount will be used by the Japanese manufacturer for the construction of a new retreat for its local and international top executives.

Valued at over $11 million, the ranch retreat won’t be open to the public and spreads to more than 75 acres. There’s no word on when the facility will be complete, but don’t expect an official announcement – Toyota wants to keep the project in secret and guarantee its executives a quiet relax.

"We have facilities like this all over the world," Toyota spokesman Aaron Fowles told Dallas News. "It's not going to be a ranch we have constant events at. We will have people that live on the property and take care of it. Most of the residents in the area are happy it's going to be there."

Meanwhile, Toyota is putting the finishing touches on its new HQ campus in Plano, Texas, north of Dallas. About 75 percent of the current HQ 3,000 employees will move to Texas, but some of the veterans of team decided not to follow the company in the journey. They will be replaced by fresh ne talents, while another 1,000 employees will join them from Toyota offices in Kentucky and New York.