The two special editions are on display in Geneva.

Fresh off the debut of the new Kodiaq SUV and Skoda is already rolling out a few special editions to liven up the lineup. At the Geneva Motor Show, the Czech automaker unveiled the performance-derived SportLine and the rugged Scout.

The Kodiaq SportLine wears a feisty Corrida Red exterior and comes with a number of enhancements to the body that separate it from the standard SUV. The upgrades include a more sculpted front fascia with black accents, a more aggressive rear end, and new 19- and 20-inch wheels. The interior follows a similar sporty theme with leather bucket seats. 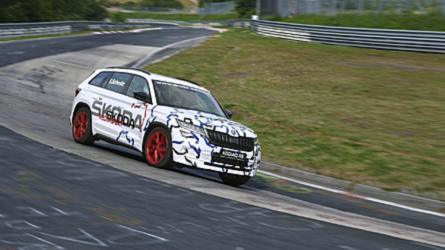 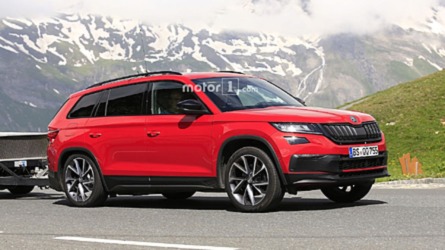 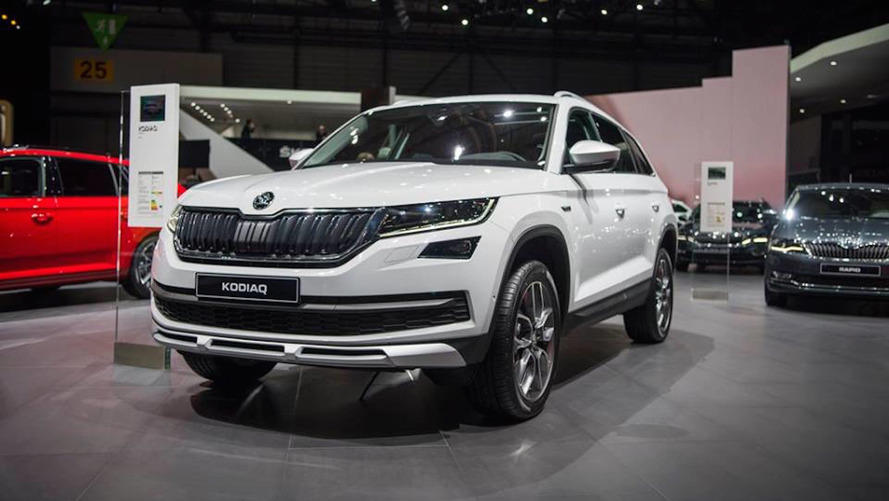 The Kodiaq Scout, meanwhile, doesn’t come with the same aggressive front fascia or rear diffuser, but does include Off-Road Assist and the Driving Mode Select system, which gives driver the opportunity to choose form Eco, Comfort, Normal, Sport, Individual, and Snow driving modes. As far as the design is concerned, a unique wheel design and some added textures to the interior, like wood trim on the dash are included.

No word on pricing for the Scout and SportLine, but the base Kodiaq starts at just £21,495 in the U.K., and can be optioned up to £34,895, depending on how you spec it. Customer delivered are said to begin as early as next month.