The exceedingly lovely Speedback GT made its debut as a prototype in 2014. The car blended iconic retro styling synonymous with the likes of Aston Martin with a modern engine and drivetrain, giving potential buyers the chance to take home, quite literally, the best of both worlds.

Three years since conception, and the David Brown company is still cranking out Jaguar XKR-based Speedback GTs by the dozen. At this year's Geneva Motor Show, the company had on display two stunning examples for us to fawn over. 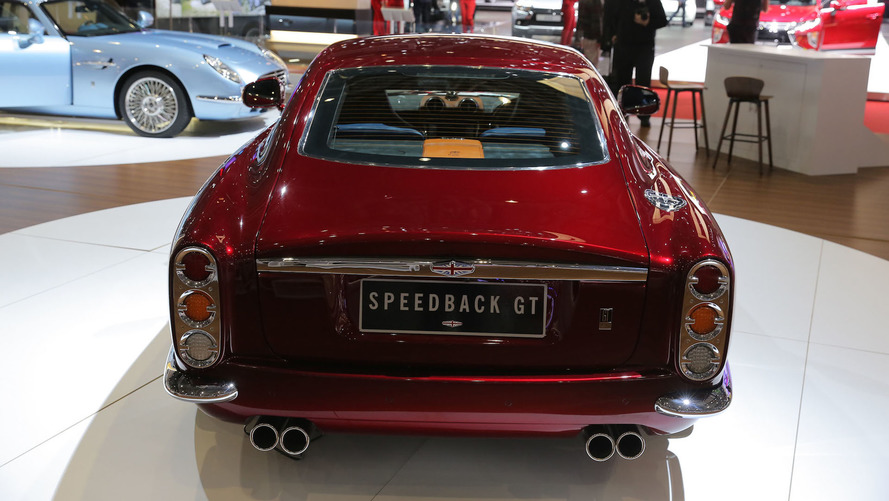 Wearing handsome sky blue and deep red exterior finishes, the two Speedbacks you see here each took over 8,000 man hours to compete and are comprised of no less than 142 aluminum body panels. Just to give the car a full coat of paint was an eight weeks process, and the unique hinged trunk replaces the standard XKR trunk, calling for some serious modification to the rear.

All said and done, the 2017 model sees more than 237 significant changes over the original prototype we saw back in 2014. That includes the engine. Under the hood is a supercharged 5.0-liter V8 pushing out 510 horsepower (380 kilowatts) and 461 pound-feet (625 Newton-meters) of torque. That power gives it the capability of sprinting to 60 miles per hour (96 kilometers per hour) in just 4.6 seconds and continue on to a top speed of 155 mph (250 kmh). 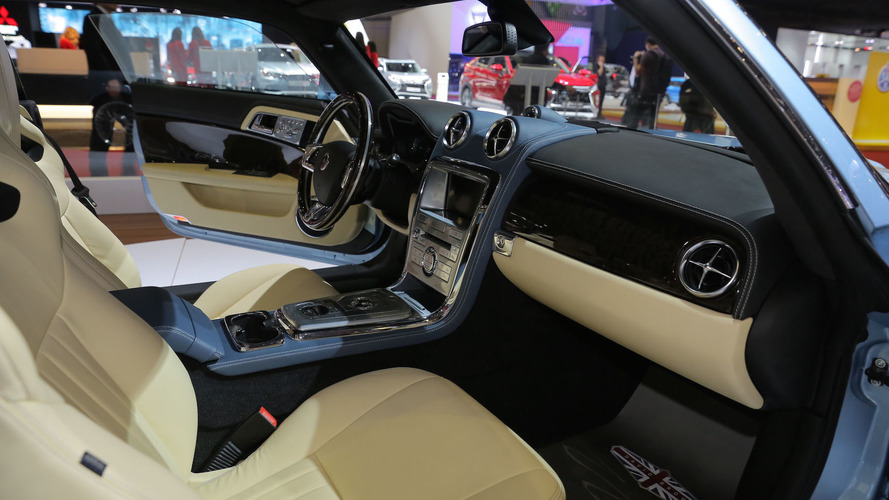 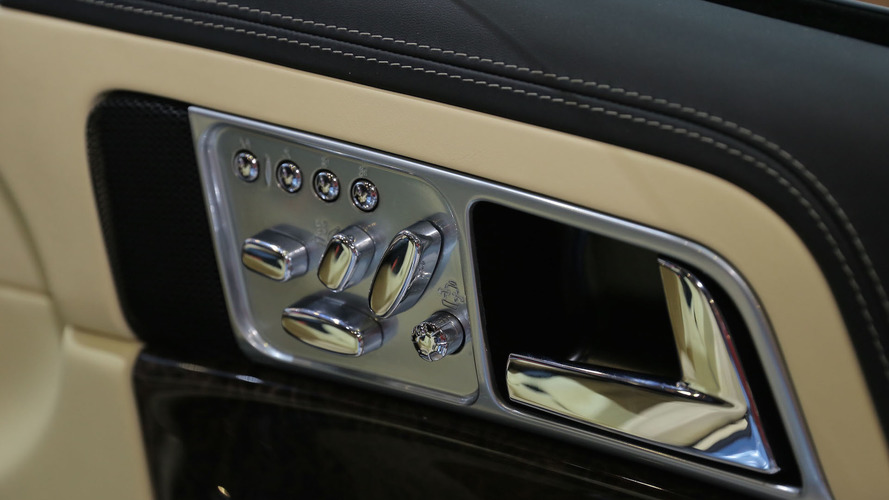 Along with the two Speedback GTs on display in Geneva, the company has announced that it will be relocating its headquarters from Coventry to "larger premises in a prestigious location," which will give the company the chance to add more staff and increase production.