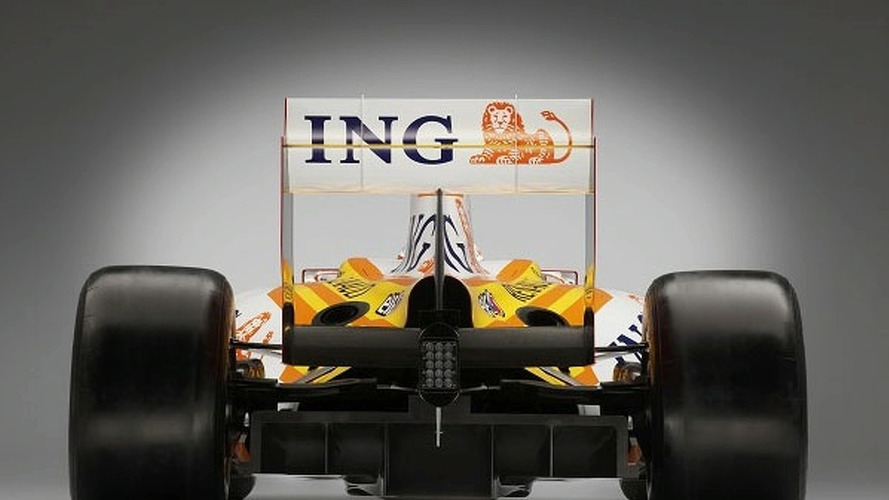 ING's departure from formula one represents the end of an era for the sport, according to former grand prix driver and Swiss commentator Marc Surer.

ING's departure from formula one represents the end of an era for the sport, according to former grand prix driver and Swiss commentator Marc Surer.

Following the Dutch bank's announcement on Monday morning, the Flavio Briatore-led Renault team said the news justifies the current moves for a "restructuring of our sport" and "drastic cost reductions".

"With the ongoing programme of measures we are confident we can guarantee a solid future for our team and for formula one," Briatore, whose outfit commenced a three-year contract with ING in 2007, insisted.

With Credit Suisse also now departed, however, and speculation that the troubled Royal Bank of Scotland (RBS) may soon follow suit, Surer is adamant that "all banks will disappear" from the grid within time.

"As the causes of the (financial) crisis, they simply no longer fit with formula one's image," the 57-year-old, who raced in the 80s, is quoted as saying by the German news agency SID.

The report estimated ING's annual spend on F1 at about 50 million euros, and representing at least half of Renault's total sponsorship bill.

British MP John Mann last week slammed Williams sponsor RBS's "reckless" spending, using the example of contracting highly-paid figures like Sir Jackie Stewart to entertain VIPs at grands prix as "a good illustration of excessive behaviour in anything to do with money".

"The party is over," Surer observed, "but just as F1 survived the end of tobacco sponsoring, once again there will be something new.

"The wheels will keep on turning," he said.