The making of the Fittipaldi EF7, the next gentleman-racer track star 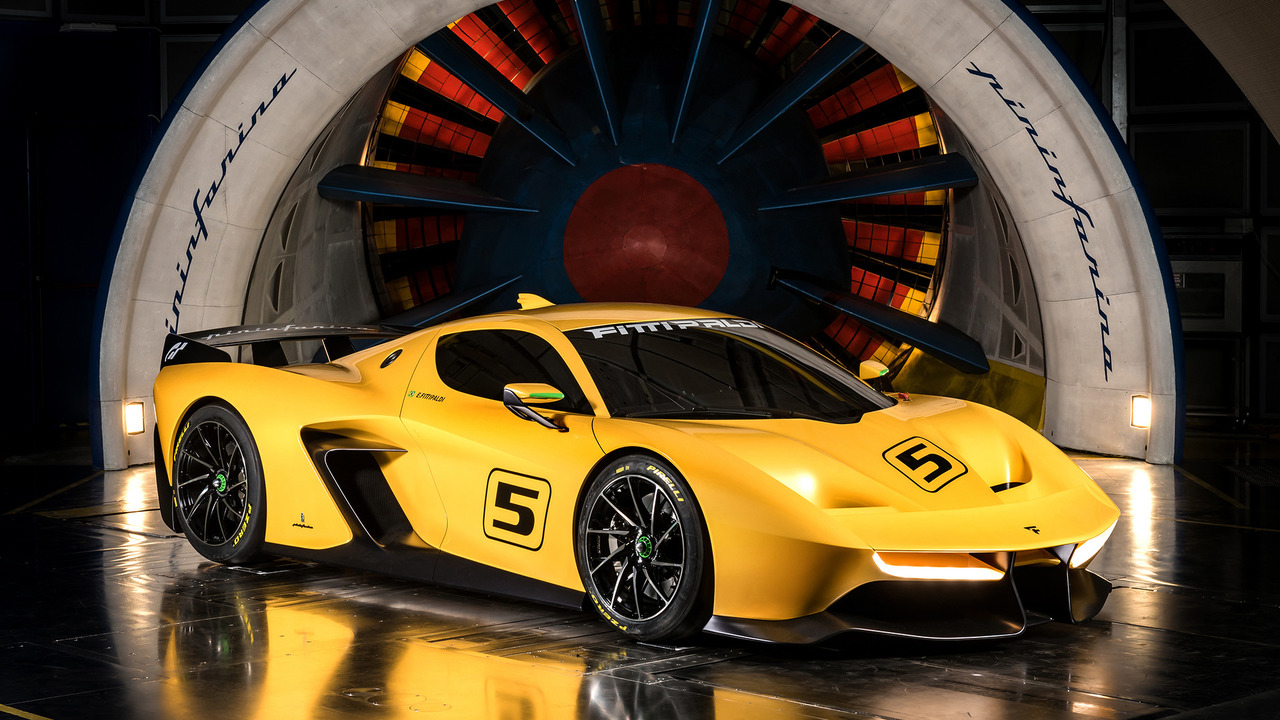 Inspired by Ferrari racing cars, a former Indy 500 winner built his own.

Seventy-year-old Emerson Fittipaldi managed the first part; he’s a two-time F1 champion and two-time Indy 500 winner. As to the second part, well, Fittipaldi has finally realized his dream with the introduction of the EF7 Vision Gran Turismo. I sat down with Fittipaldi at the Geneva Motor Show to learn more about his new track car.

When he first started on this project, Fittipaldi wanted to build a front-engine car and use a Chevrolet Corvette powertrain (he owns a Corvette Z06 and a Camaro convertible). But after meetings with General Motors executives, it turned out that Chevy couldn’t offer up the powertrain or associated intellectual property for the engine.

Back to the drawing board. Instead, Fittipaldi elected to work with Germany’s HWA AG. The company, an AMG spin-off, prepares German touring cars, and built a 600-horsepower, 4.8-liter V8 engine, and a new six-speed sequential transaxle for the EF7. That gearbox, by the way, is a stressed member to which the rear suspension arms attach. “It’s like a Formula 1 rear end,” says Fittipaldi. And the lightweight engine weighs only 197 kilograms (434 pounds).

But HWA wanted another change: moving the engine to the middle of the car. This dramatic adjustment in the car’s design meant that Pininfarina, the Italian design house Fittipaldi had commissioned to style his new car, had to essentially start from scratch. The only began developing the mid-engine design you see here about nine months ago, an incredible turnaround time. There were as many as 60 Pininfarina employees working on the car at a time, Fittipaldi says.

“I ask Pininfarina to inspire on the shark, I love the shark styling,” Fittipaldi says of the EF7’s look. And in profile, yes, you can sort of see some resemblance to the pointed nose and angular haunches of a shark.

The car is based on a carbon-fiber monocoque design that is specifically designed for safety in side-impact crashes. Fittipaldi says he saw GT cars being T-boned often in races – they’d spin and then get hit by another competitor – so his team made sure to beef up the door sills at either side of the two passengers. There’s no traditional roll bar, as the carbon passenger cell extends all through the roof.

The performance goals were inspired by Fittipaldi’s experiences driving Ferrari 458 race cars, which he characterizes as the best GT car he’s ever piloted.

Just 39 cars will be built for customers, with each one customized to represent one of Fittipaldi’s race wins. In other words, every single car will be unique. The cars will be assembled at HWA’s facility in Stuttgart, Germany.

Customers will have to go to HWA to be fitted for their cars. The seats are fixed, and instead HWA engineers will take molds of the driver and create custom padding to fit him or her in the right position in the car. Fittipaldi says he wants every driver, regardless of height or body composition, to have their eyes at the same level for optimum forward visibility. The steering wheel and pedal box will therefore be adjustable.

HWA will provide plenty of support for racers hitting the track in the Fittipaldi EF7. There’s a 24/7 phone number owners can call for tech support, and HWA will even help arrange international shipping for the vehicle, like Ferrari’s Corsa Clienti program (though EF7 owners will keep the car themselves in between trips).

Moreover, Fittipaldi says he wanted to design the car to be easy enough to operate that you don’t need a whole team of technicians on hand: It’s got built-in air jacks to make wheel swaps simple, and a special oil-and-water warmer that means the engine can be run up to its 9,000-rpm red line almost as soon as you hit the circuit.

Once there are enough cars in customer hands, Fittipaldi plans to hold a race series for owners, called the Fittipaldi Racing Club. The first car is expected to be delivered about a year from now.

And further down the road, Fittipaldi wants to take the EF7 racing. His aim is to race the car in the U.S. first, and his ambitions are set on the 12 Hours of Sebring or 24 Hours of Daytona events. The EF7 is not yet homologated for any race series, though; Fittipaldi expects doing so will take about two years from now.

The bottom line is that the EF7 Vision Gran Turismo is a serious race car designed by a serious racer, with design from a famed styling house and technical know-how from a talented racing enterprise. Take a closer look at Emerson Fittipaldi’s creation in the photo gallery below.