2017 SEAT Ibiza is a Barcelona star in Geneva

The new Ibiza is designed and developed in the City of Counts.

Say hello to the fifth generation of the SEAT Ibiza, Spain’s most recognizable and popular vehicle in history. As such, the new vehicle remains faithful to its roots and has been developed and designed in Barcelona, where it’s going to be produced as well.

SEAT is happy to report the new Ibiza is based on the MQB A0 platform (Modular Quer Baukasten), which shows “the importance of the SEAT brand within the Volkswagen Group.” Actually, this is the first time the architecture is used in a vehicle from this segment with the next-gen Polo expected to be the next.

Interestingly, the hatchback is slightly shorter than before, but width has increased by a considerable 87 mm, giving more space for the passengers. What’s more, the trunk also benefits from the increased width and, being rated at 355 liters with the rear sets in place, is now 63 liters larger than before. 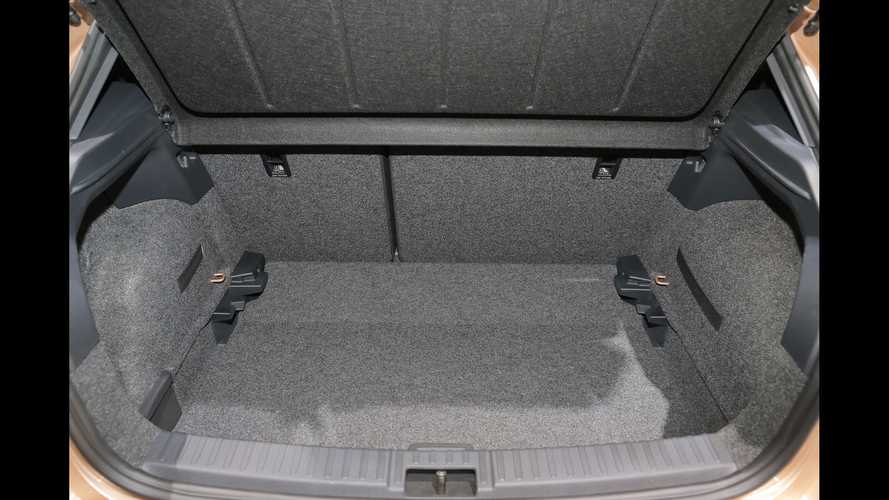 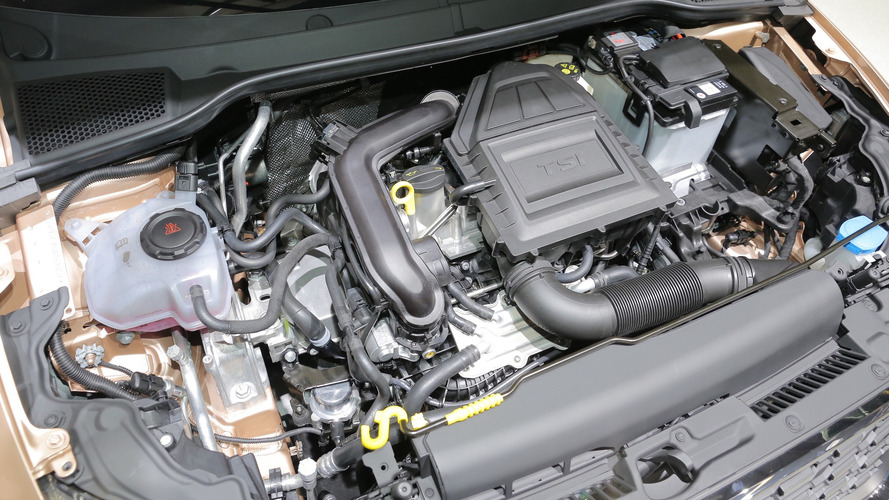 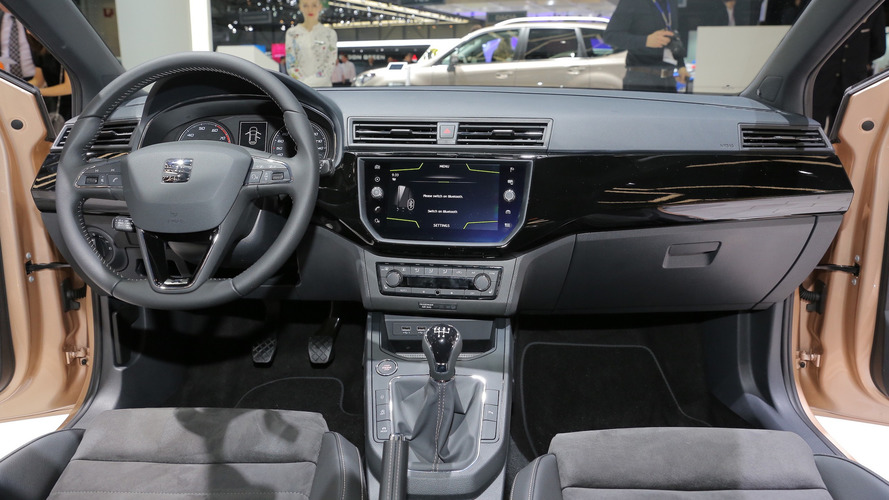 “The new SEAT Ibiza embraces SEAT’s design DNA and ensures a fantastic dynamic performance”, Matthias Rabe, Vice-President of SEAT for Research and Development, comments. “With the new modular MQB A0 platform the SEAT Ibiza rises to technologies from higher segments and in terms of comfort, it improves markedly its interior roominess and variability”.

Entry-level variants will be powered by a 1.0-liter TSI turbocharged engine compatible with compressed natural gas (CNG) and generating 90 horsepower. Next are two more powerful versions of the same motor with 95 and 115 hp, which will be joined by Volkswagen Group’s new 1.5-liter TSI unit with 150 hp later this year.

Go for a diesel engine, and you will be offered a 1.6-liter TDI unit in three power stages - 80, 95, and 110 hp. Depending on the engine choice, customers will get five- and six-speed manual, and seven-speed DSG dual-clutch automatic transmissions.

The new Ibiza will be available exclusively as a five-door hatchback in four different trim levels - Reference, Style, FR, and XCelence, with the FR being the sportiest of the bunch with a slightly more aggressive exterior and sportier suspension setup. The FR and XCelence will benefit from a complete LED package, which includes full-LED headlights, indicators, fog lights, dashboard, red or white LED ambient lighting, and taillights.