Going on sale in the U.S. this summer.

After a private unveiling a week ago, the Land Rover Range Rover Velar is making an official public debut at the 2017 Geneva Motor Show. It’s a production model, positioned between the Range Rover Evoque and Range Rover Sport in Land Rover’s lineup, and will go on sale in the United States this summer.

We’ve already discussed the design, so we'd just add that the Velar is arguably the prettiest member of the current Range Rover range. Its sleek and pronounced lines resemble a concept car, but, in fact, the chic-styled vehicle you see in the attached photos could soon be parked next to your car, literally everywhere around the world. 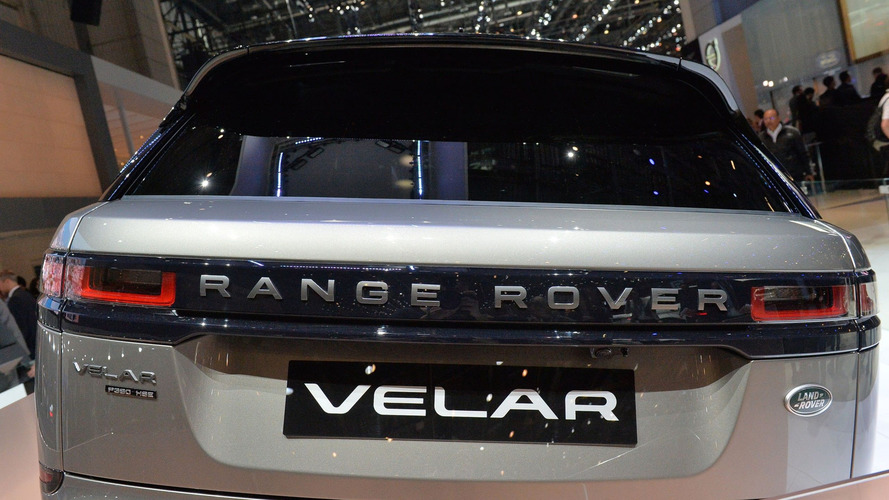 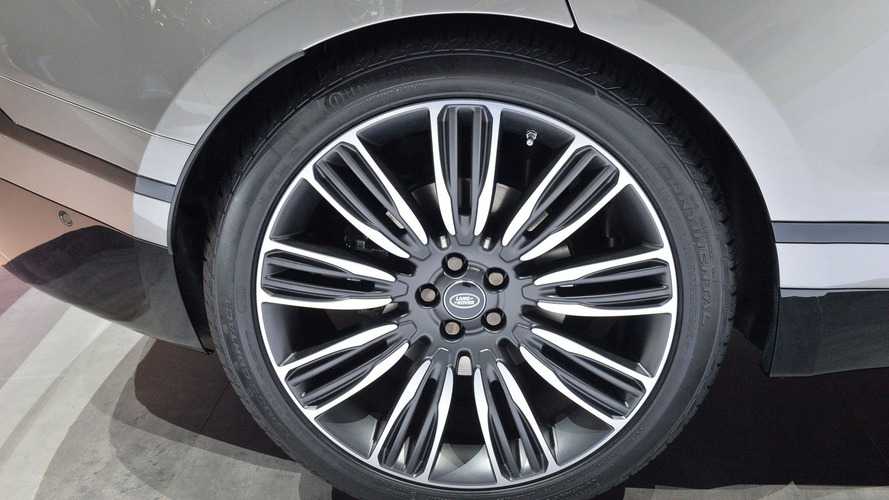 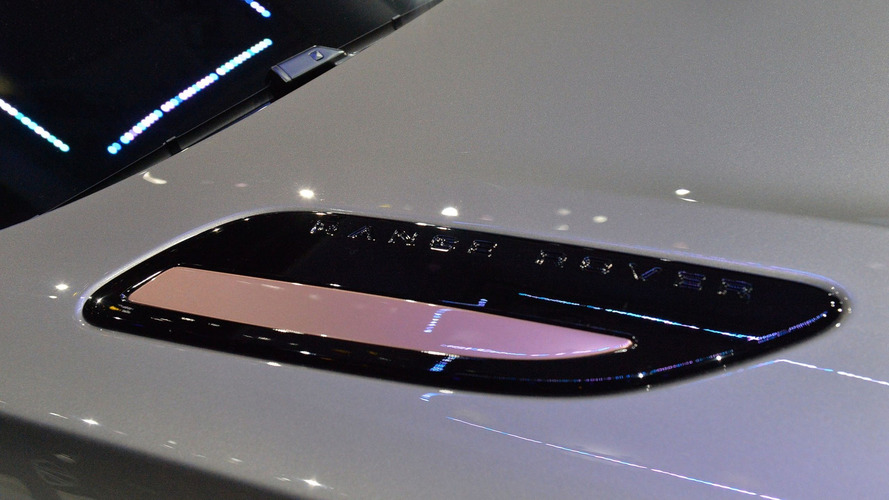 More about the Velar:

Despite its classy appearance, the Velar is not only for the road. Thanks to standard air suspension for the V6 models (optional for four-cylinder variants), the SUV has a considerable ground clearance of 9.88 inches (25.1 cm), good enough for most of the non-hardcore offroad maneuvers. All-wheel drive and adaptive dampers will also let the crossover get around when away from the pavement. 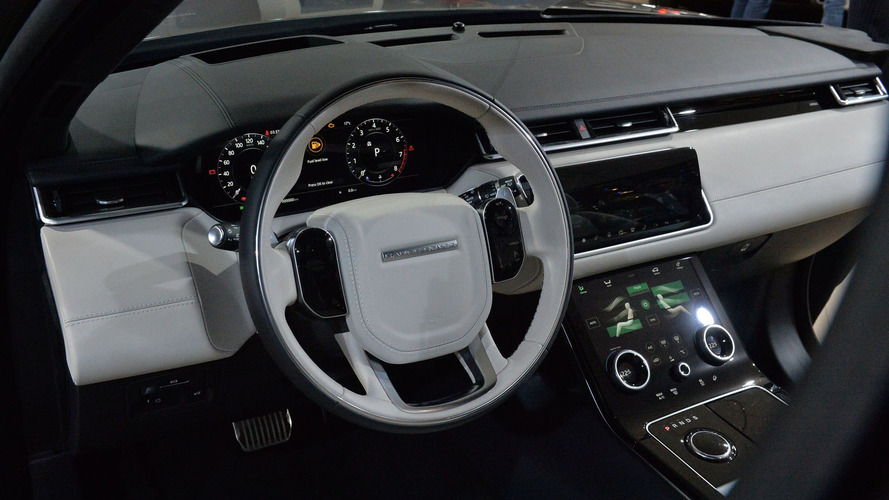 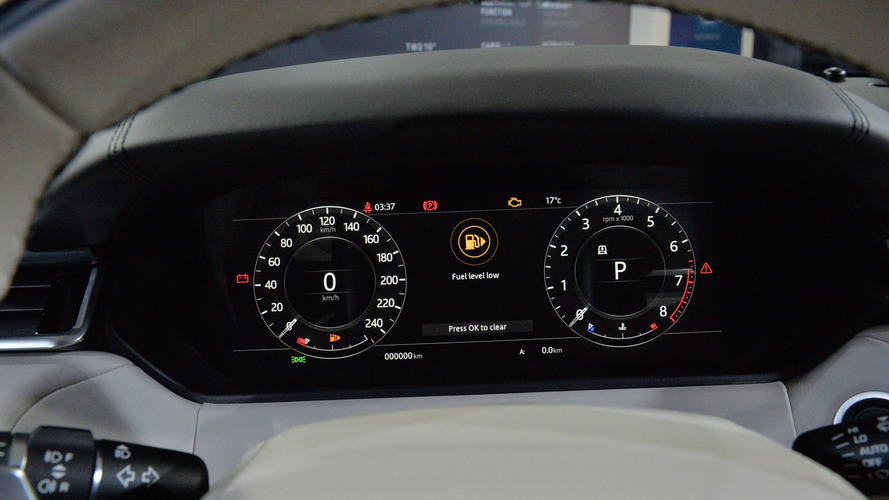 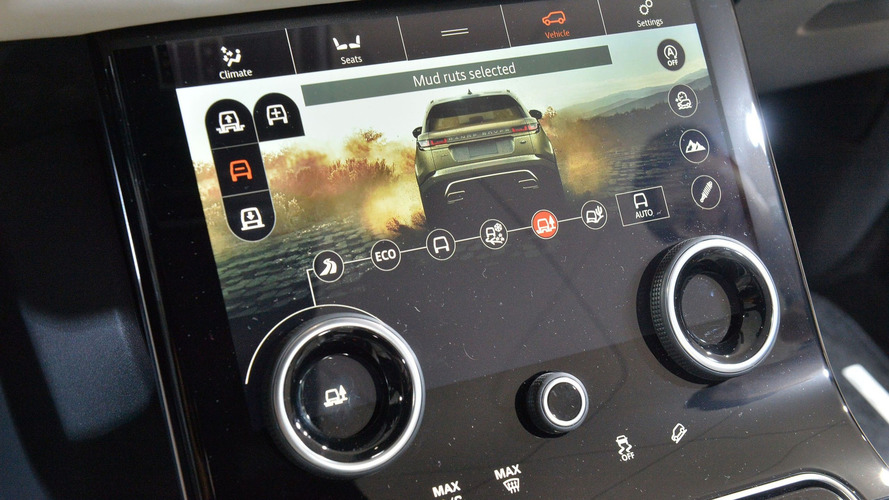 American sales will begin with a limited run of 500 First Edition examples, based on the V6 HSE models. They will come with an extended leather interior with carbon fiber trim and an exclusive 1,600-watt Meridian Signature Sound System. Other goodies include 22-inch split-spoke wheels and a hand-applied satin finish over the exterior paint, which is an optional feature.