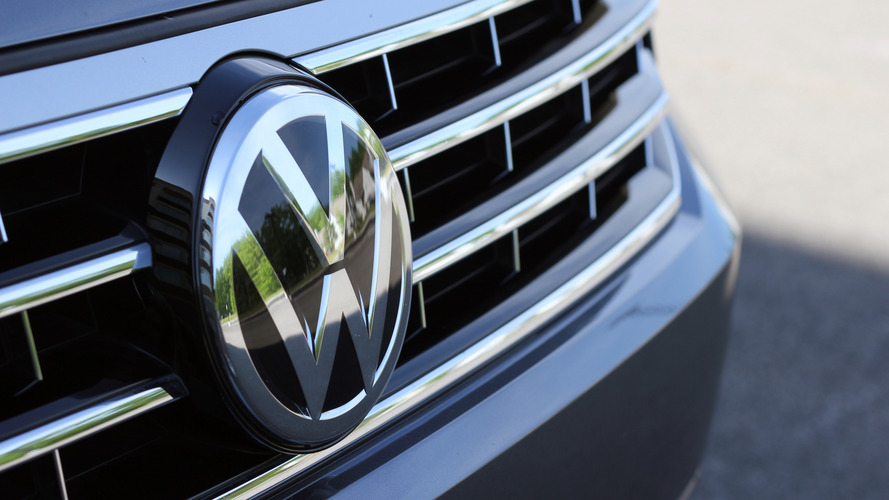 Here’s how much longer it’ll take before you can buy your new Panamera.

American customers will have to wait a bit longer than usual to get their hands on brand-new Volkswagen Group products. Speaking at the company’s Group Night event in Geneva this week, CEO Matthias Mueller said U.S. certification is taking longer than usual as a result of post-Dieselgate skepticism by regulators.

Specifically, Mueller said that U.S. homologation of the new Porsche Panamera is expected to take three months longer than it normally would because “they are very much against us.”

Aside from the increased certification time, Volkswagen faces a number of problems in the U.S. related to its diesel crisis. Never mind the huge buyback process, the company has agreed to pay a whopping $4.3 billion in penalties.

The Volkswagen Group has a huge presence at the Geneva Motor Show this week, the highlight of which (so far) has been the Arteon, a svelte, range-topping replacement for the CC. Other big production car debuts from the Group include the Porsche Panamera Sport Turismo and Lamborghini Huracan Performante.

“It is a matter of trust,” Mueller said. Until that trust within the U.S. regulation staff is rebuilt, anxious fans of new VW Group will need to be patient.