ABT AS5-R Announced for Geneva Debut 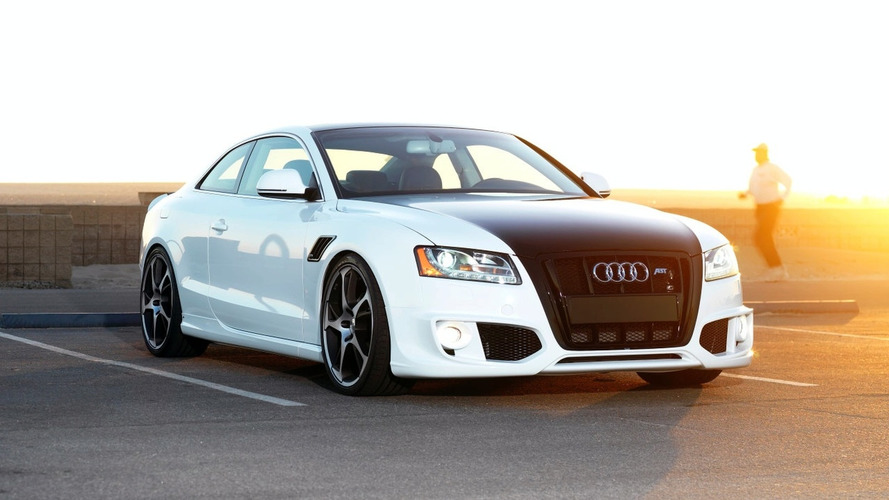 ABT Sportsline delivers its version of the Audi S5. The AS5-R comes with a 4.2 liter V8 with 510 hp, a serious boost from the standard 354 hp of the production Audi S5.

ABT Sportsline has announced the new AS5-R which will debut at the Geneva Motor Show next month.

The AS5-R is based on the Audi S5, who's standard 4.2 liter V8 with 354 hp is now seriously uprated to 510 horses. Details on the model ABT will place under the lights of Geneva are still few but you can catch up with all the tuning tricks ABT has to offer on its website.

ABT Sportsline specializes in tuning VW Group vehicles, from Volkswagen to Audi to Skoda. At the Geneva show it will also have lined up several models from its range of vehicles, including the ABT R8, ABT Scirocco and the ABT Q5.