The 233-mph monster is described as being the "most awesome Grand Tourer."

Low-volume sports car manufacturer Zenvo from Denmark has decided to go all out for its 10th anniversary celebrations at the 2017 Geneva Motor Show next week. It’s the venue where the one-off TS1 GT painted in Fjord Blue with copper/ bronze strips will grace the show floor as an evolution of the TS1 introduced at the same event last year. The mid-engine performance model takes advantage of a full carbon fiber body, a lightweight steel/aluminum monocoque, and carbon ceramic ventilated brake discs to achieve a dry weight (without any fluids) of 1,580 kilograms (3,483 pounds).

Its heart and soul is a mighty V8 5.8-liter engine with two superchargers to enable a staggering output of 1,163 horsepower (867 kilowatts) at 7,700 rpm and a maximum torque of 811 pound-feet (1,100 Nm) attainable at the same rpm. All that power is channeled to the forged 20-inch rear wheels through a seven-speed gearbox backed by a Torsen limited-slip differential. Zenvo mentions the newly developed transmission provides “ultrafast gearshifts” almost on par with those of a Formula 1 car. 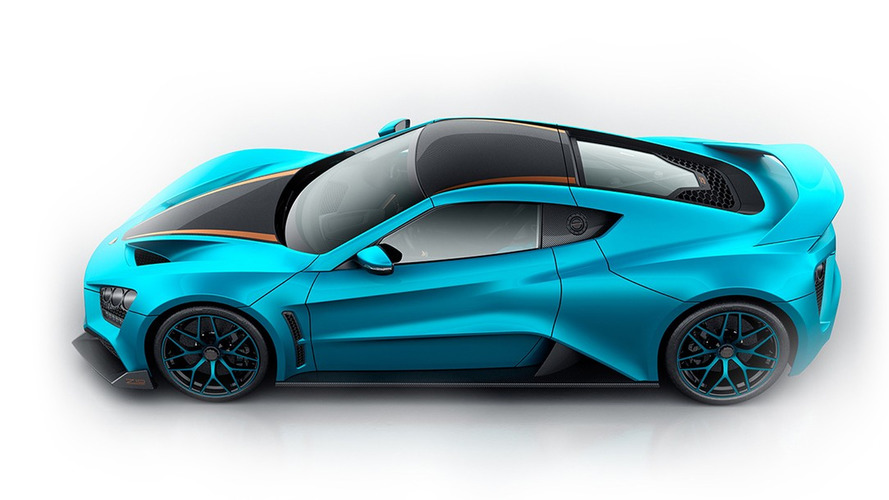 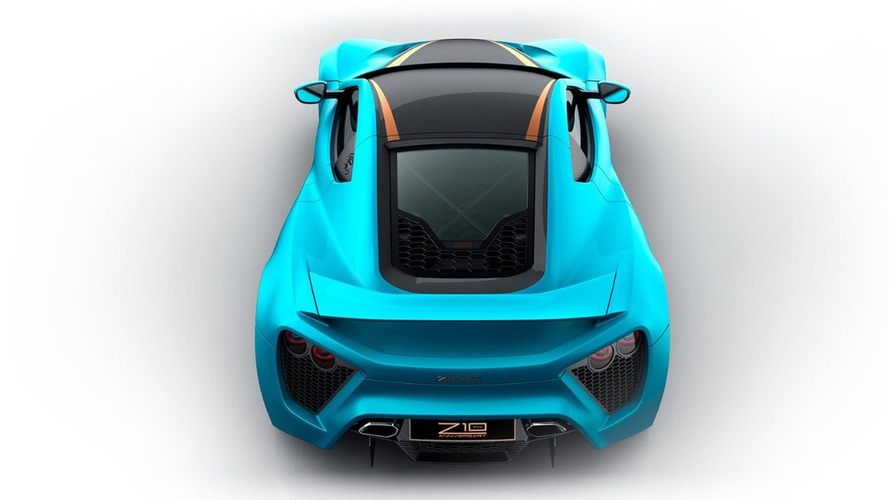 Photos of the interior have not been provided, but Zenvo says the cabin has a non-asymmetrical design and uses a combination of leather and carbon fiber. Interestingly, the instrument surrounds along with the switches are made from copper and rhodium and cost roughly the same as a brand new Porsche 911 R, so somewhere in the region of $184,900.  It took almost 8,000 man hours to complete the interior and all of the bits and pieces had to be tailor-made for the TS1 GT.

The press release is not saying anything about the supercar’s price tag, but Autocar has it on good authority Zenvo wants close to £1 million (about $1.22M / €1.15M) for its unique model.