Sbarro has a trio of strange concepts planned for Geneva 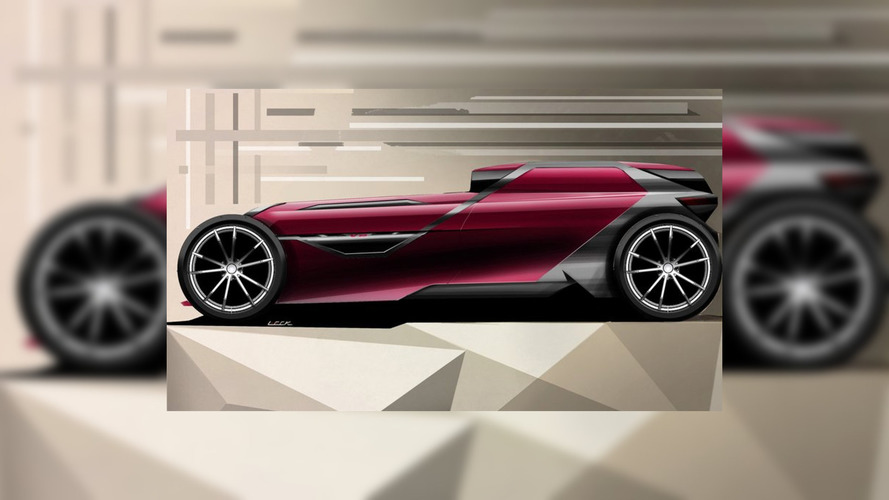 The Mojave, the Arcad, and the Pendo-Tracto will have their time in the limelight.

French design studio Sbarro is not known for its subtlety, especially when it comes to the Geneva Motor Show. In the past, the student-run design firm has debuted dramatic concepts like the the F1for3, the ES-13 Flèche Rouge, and most notably in 2015, the Essenza. This year should be no different.

Under the watchful eye of master designer Franco Sbarro, students have come up with a triage of concepts well worthy of a second look. This year’s featured project is dubbed the Mojave – like the desert – and is a dramatic take on an open-top track car, which features a fuchsia exterior with silver accents and an open-wheel layout similar to an F1 car.

Power will come courtesy of a 4.0-liter V8 good for 294 horsepower (219 kilowatts) and paired to a five-speed manual gearbox. All 294 horses will be sent to the rear wheels exclusively, and like all other Sbarro-designed vehicles before it, this one will remain purely a concept.

The second vehicle on display will be called the Arcad, and like the Ariel Nomad, it’s a true off-road vehicle with no doors, and no windshield. Unlike the Nomad, though, it does have a bit of bodywork to accent the dramatic features. This concept will use a 4.6-liter V8 with as much as 270 horsepower (201 kilowatts).

The last and arguably strangest of the three is called the Pendo-Tracto. The trike-looking concept is powered by a 650 cc engine and sends all 75 horsepower (55 kilowatts) to the front wheel. It even comes with a six-speed manual transmission. All three of these unique creations will be on display when doors open to the Geneva Motor Show next week.