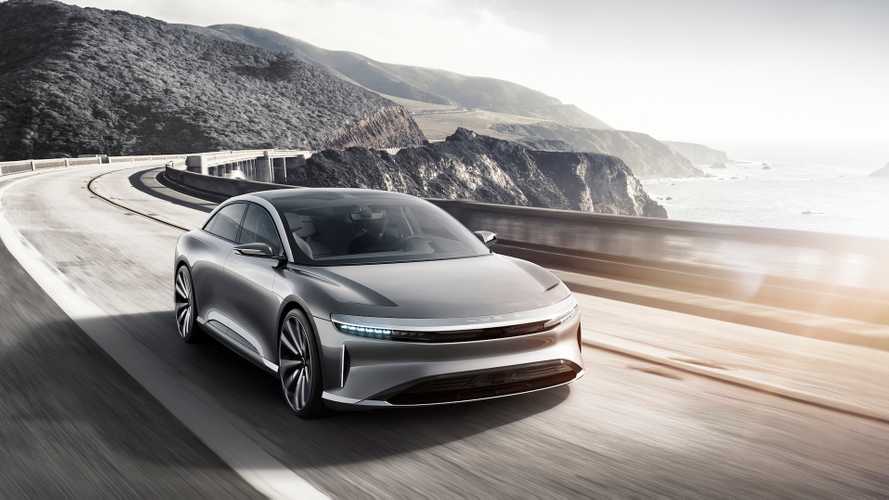 The company hopes to sell 255 examples of the Air Launch Edition in 2019.

Now that we have an idea of sales volume (via info released at the recent test ride event) for 2019, Lucid Motors seems less like vaporware and more like the real deal. The company projects sales of just 255 units in 2019, a modest figure for sure. This is unlike other startups who promise us the moon, but never deliver.

According to Lucid, the automaker plans to construct a $700 million manufacturing facility in Arizona. This site will be ready to begin small-scale production as soon as 2018. Come 2019, Lucid hopes to deliver at least 255 units of its “Launch Edition” Lucid Air to buyers. Each of these high-end electric sedan will cost somewhere around $165,000.

As far as specs are concerned, the Air Launch Edition will more than rival that of Tesla and Faraday Future. The Lucid will come with at least 1,000 horsepower (745 kilowatts), a 0 to 60 mile-per-hour (96 kilometer-per-hour) time of 2.5 seconds, and a 130 kilowatt-hour electric battery good fro a range of 400 miles (643 kilometers) on a single charge.

Beyond 2019, the goal of course would be to scale up production and bring to market the cheaper, non "Launch Edition" Airs. Those models will be fitted with 100 kWh batteries and have a range of 300 miles (482 kilometers) or so. Pricing for these lower-end Airs hasn’t been announced, but we figure they’ll still be a bit north of $100,000.