Buy this supercharged Acura NSX coupe, one of just 17 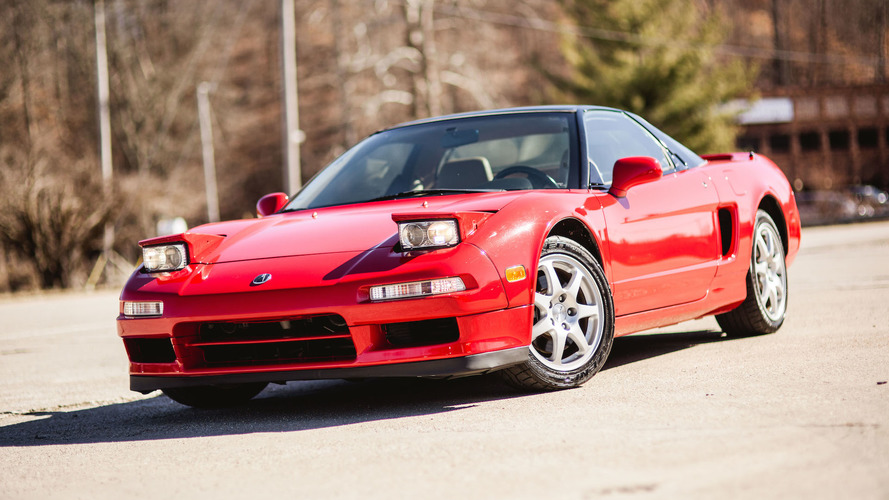 There are more than a few first-gen NSXs you can find on the used market; like this one. But arguably none are as stunning or as rare as the example you see here. It’s one of just 17 factory coupes ever produced, and includes a dealer-installed supercharger to go along with it. It could be yours for a whopping $87,500

While it isn't exactly the definition of 'cheap,' there are plenty of reasons why this NSX is well worth the hefty asking price. The car was custom ordered by the original owner, and its the only red NA2 coupe with a tan interior in the entire world, further adding to its rarity. Not including the Zanardi editions produced in the same year, it’s one of just a handful of examples that came from the factory without a removable targa top.

Under the hood is the same 3.2-liter V6 that came on the Zanardi edition when new, but instead it's paired to a Competch supercharger, which includes new headers, a new clutch, and a few other add-ons to aid in performance. It’s connected to the original six-speed manual gearbox, and though the seller doesn’t say how much horsepower the NSX is able to produce, it’s driven just 43,500 miles (70,000 kilometers) since new.

It was bought new in 1999 and has had just one owner since then. Everything on the car looks like it's in immaculate condition, including the original red exterior finish and tan leather interior. Even the floor mats look like they just came from the factory.

With eight days left on the eBay auction, the seller is asking a 'Buy It Now' price of $87,500. Get it while you still can.