If it’s power you want, famed BMW tuners Alpina are more than happy to give it to you. Building on the already successful B3 Biturbo sedan and B4 Biturbo coupe platforms, the company is offering an even hotter S version that delivers more power and more performance. 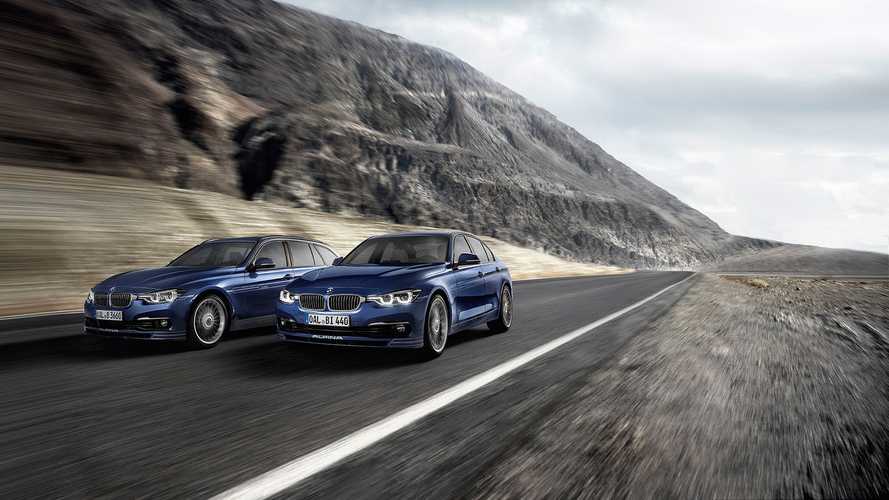 As for the B4 S, that too gets an upgrade in the power department. The same 3.0-liter turbocharged straight six produces 440 horsepower (324 kilowatts) and 442 pound-feet (660 Newton-meters) of torque to match the B3 S.

From a standstill, the B4 S will sprint to 62 miles per hour (100 kilometers per hour) in just 4.2 seconds with the standard rear-wheel-drive configuration, or 3.9 seconds with all-wheel drive equipped. The B4 S is available in both coupe and convertible configurations, assuming you prefer all that power with the wind in your hair. 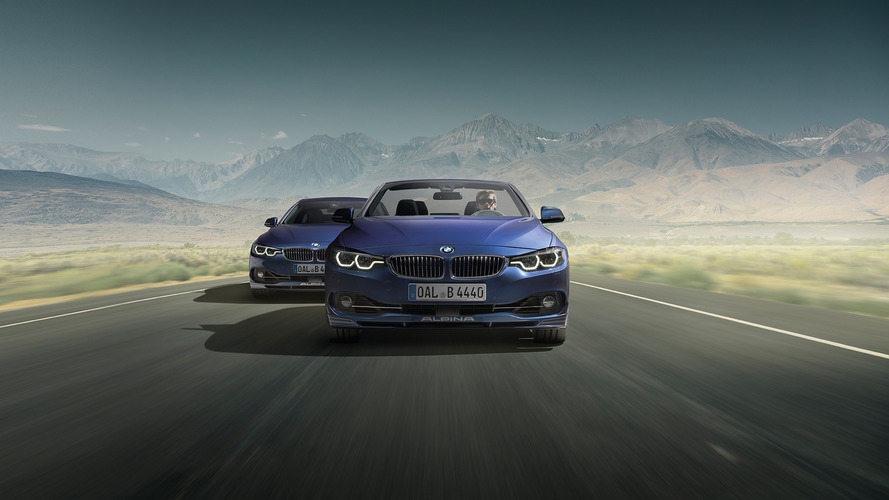 The two cars are now available to order through certified Alpina dealers. The company just recently announced its expansion into regions like China and Australia, giving even more buyers the opportunity to pick up one of these hot BMWs. And next week at the Geneva Motor Show, we'll see the all-new B5 make its debut.

Gallery: Alpina B3 and B4 Biturbo S