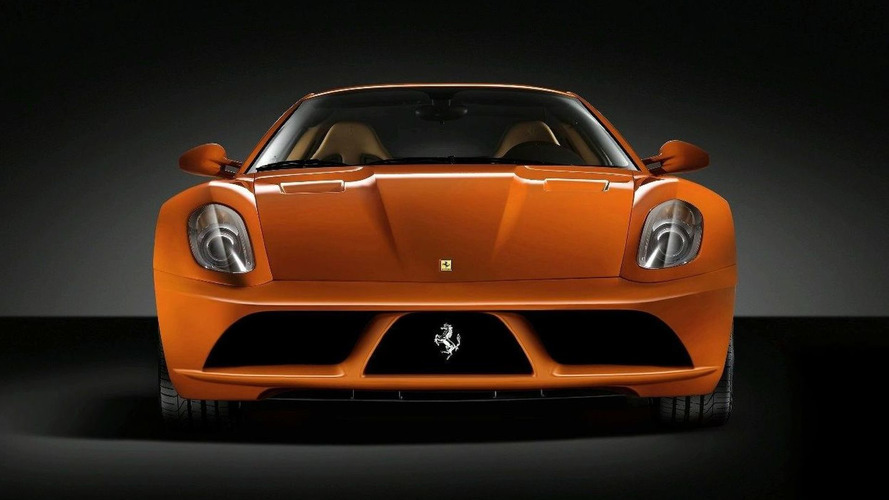 Naturally all parts are made from ultra-lightweight carbon fiber, which means a weight reduction of nearly 50 kg is a welcome side effect of this aerodynamics package.

Tuning Ferrari's is always tricky business, these cars are already fine-tuned to the extreme and are left with little room for improvement. But leave it to edo Competition to take the Italian prancing pony to a new level.

Today edo has revealed a new aerodynamic package for their 599 GTB and 630 GTB in order to adapt aerodynamics to the higher top speed and increased cooling demands caused by the power hike, the 630 GTB Scuderia package.

The new front apron features a larger cooling air inlet improving the engines thermal balance, the larger center inlet provides cool air for the brakes and the front spoiler improves downforce on the front axle. The side skirts reduce crosswind sensitivity and improve wheelarch ventilation. A new 6 blade diffuser enhances rear axle downforce at higher speeds, while the carbon lip spoiler adds to the stability and rear downforce. All the new parts are made of carbon fibre and reduce the weight of the car by 50 kg.