Porsche says it's not a sedan, not a sports car, and not a wagon. Then - what is it?

Yesterday’s official online reveal of the Porsche Panamera Sport Turismo finally put an end of the endless row of speculations, rumors, reports, indications, spy photos, and renderings. Some call it a wagon, some say it’s a shooting brake, and we simply call it freaking awesome.

But awesomeness doesn’t necessarily come without practicality. In a standard seat layout, the car has a 18.4-cubic feet (521-liter) boot, while folding the rear seats will grant you with a massive (in the supercar world) 49-cubic feet (1,387-liter) storage space. Speaking of the rear sets, Porsche says the Sport Turismo has seating for 4 + 1 passengers, but we’ll call the center rear seat an emergency seat. 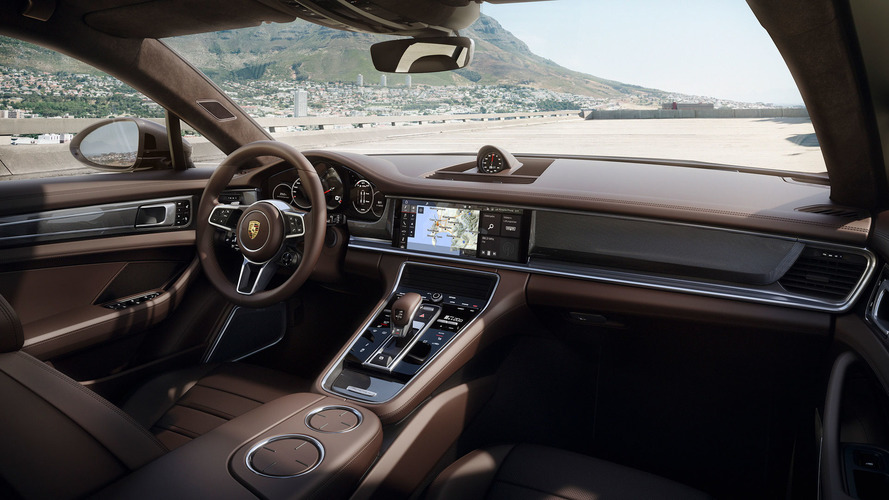 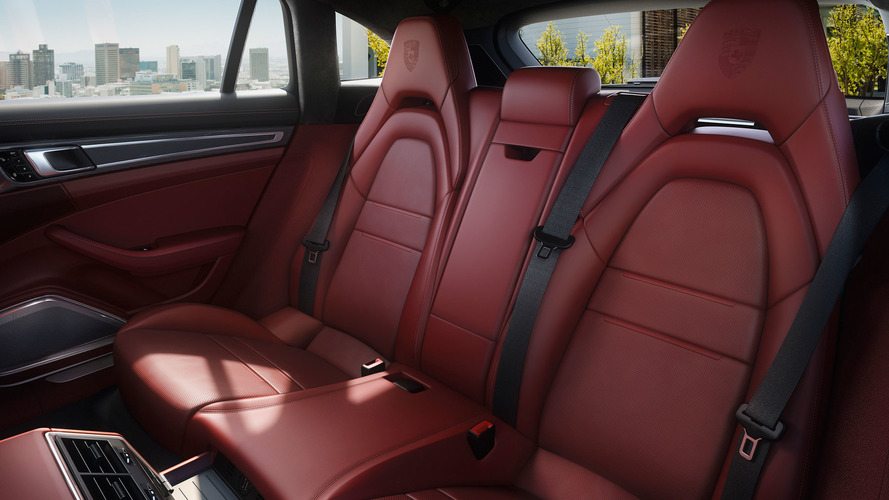 Design-wise, it’s hard to find anything to complain about the looks of the new Panamera. Sure, it doesn’t have the “oh-my-God” wow factor, but features a sophisticated and intelligent appearance, combined with a pinch sportiness. The German manufacturer says it has “no concept of forbidden thought,” demonstrating “courage” with “edge, with sporty vigour and the healthy self-awareness of a Porsche.”

Of course, we will have to wait until next week and the Geneva Motor Show to have a final judgement on the design, but we already know the power numbers – and they are impressive, as you might expect. The base Panamera 4 has 330 horsepower and is followed by the Panamera 4 E-Hybrid with 462 hp, Panamera 4S with 440 hp, Panamera 4S Diesel with 422 hp, and the range-topping Panamera Turbo Sport with 550 hp. 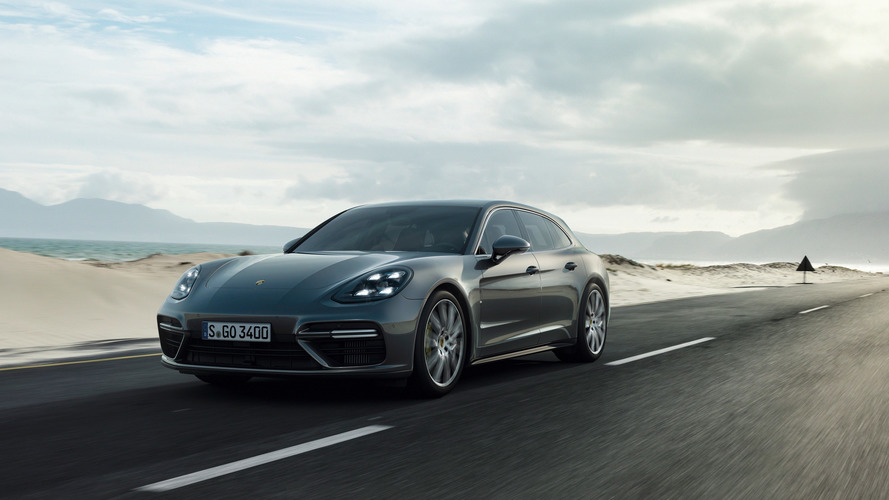 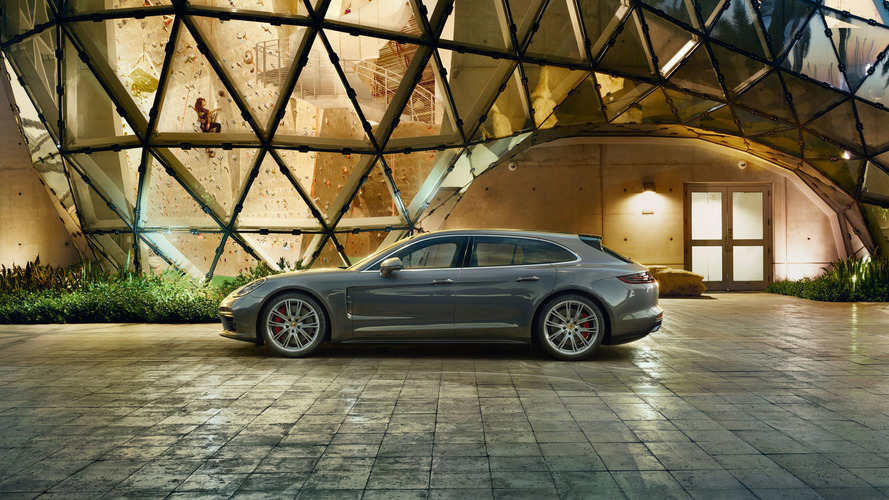 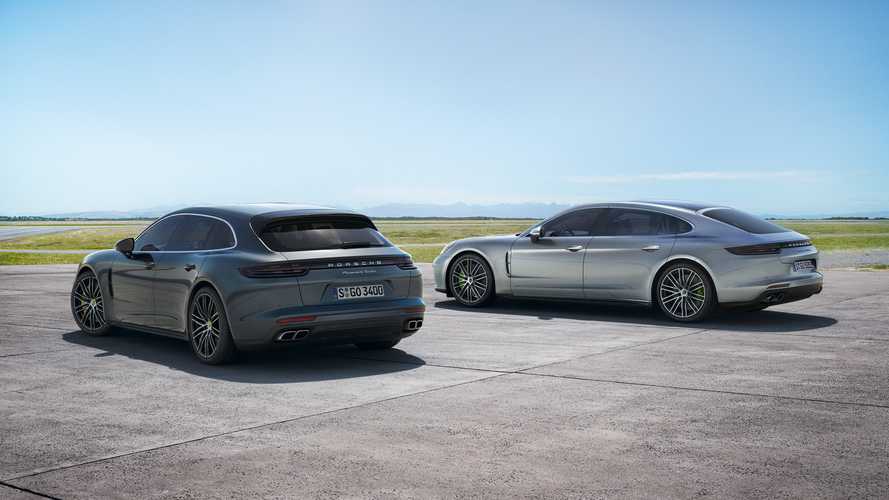 Order books are already opened for the new Panamera Sport Turismo with U.S. prices starting at $96,200 for the entry-level variant. Go for the cream-of-the-crop Panamera Turbo Sport Turismo and you will have to write a check for $154,000. Don’t expect to take delivery of your new Panamera before November if you live in Europe, and maybe a couple of months later for the American customers.