Extra layers of disguise are doing a good job at concealing the sexy body.

The E-Class’ hot sister has always been a special member of the Mercedes family, and even though the second generation wasn’t able to rekindle the magic of the first one, it’s still gorgeous. The four-door coupe sedan is now getting ready to make the transition towards a third generation, one that’s shaping up to be quite the looker judging by the appearance of a prototype spotted cold-weather testing in Sweden.

Bear in mind the camouflage is playing tricks on us because the trunk lid won’t be as fat as Mercedes wants us to believe. The German automaker has decided to slap on a thick extra layer of disguise to better mask the CLS’ appealing derriere and you’ll notice there are also bulges on the rear pillars for the very same reason: to conceal the real design. 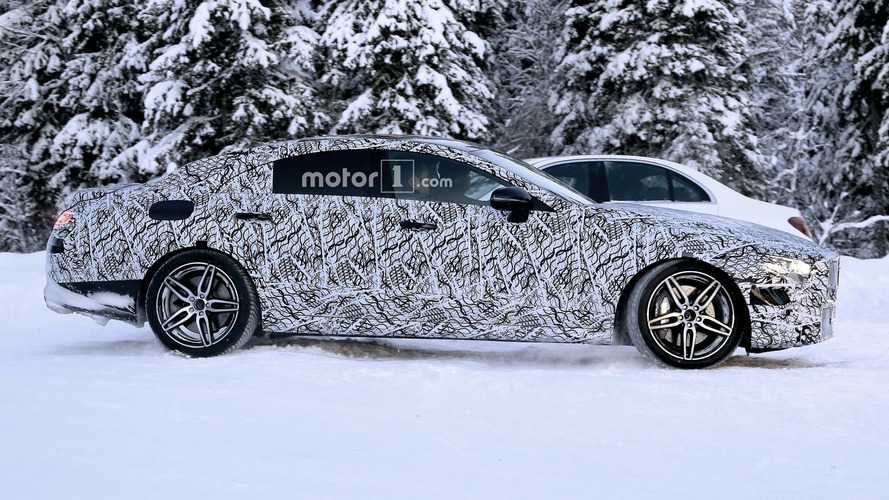 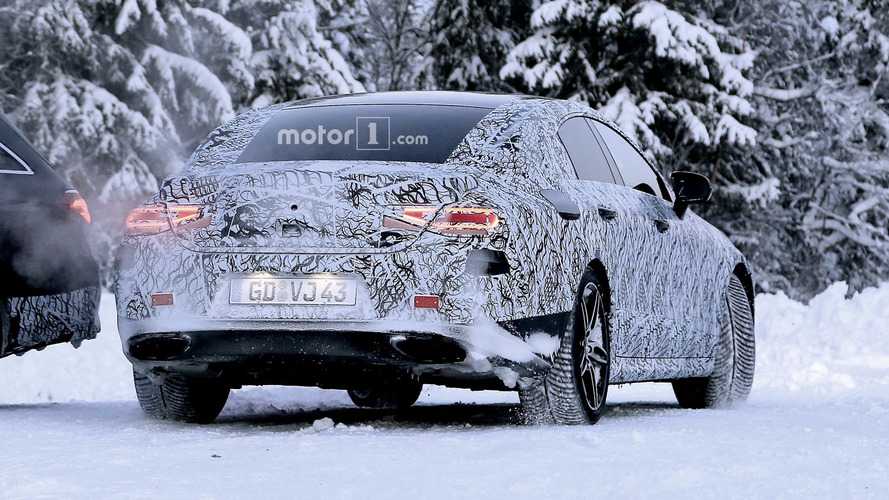 Riding on the same platform as the latest E-Class, the new CLS is expected to have a slightly longer wheelbase than the regular sedan to free up more rear legroom. The heavily inclined roofline will eat into the headroom for passengers sitting in the back, but that’s the sacrifice buyers will have to live with to have that sexy side profile.

Mercedes is about to introduce a series of brand new silky smooth inline-six engines in the facelifted S-Class due later this year, so expect some of these to trickle down onto the CLS in both gasoline and diesel flavors.

Reports are indicating the CLS Shooting Brake is not coming back for a new generation, which means the recently unveiled Porsche Panamera Sport Turismo won’t have to worry about a rival with the three-pointed star logo.

Check out more spy shots of the new CLS:

It’s not clear at this point when the third-gen CLS will be introduced, but it might debut towards the end of the year and go on sale in the first half of 2018. It remains to be seen whether those rumors about a change to the “CLE” moniker will pan out, although the latest reports indicate it will stick to its “CLS” nameplate.