F1 2017 cars on target to be fastest-ever, claims Pirelli 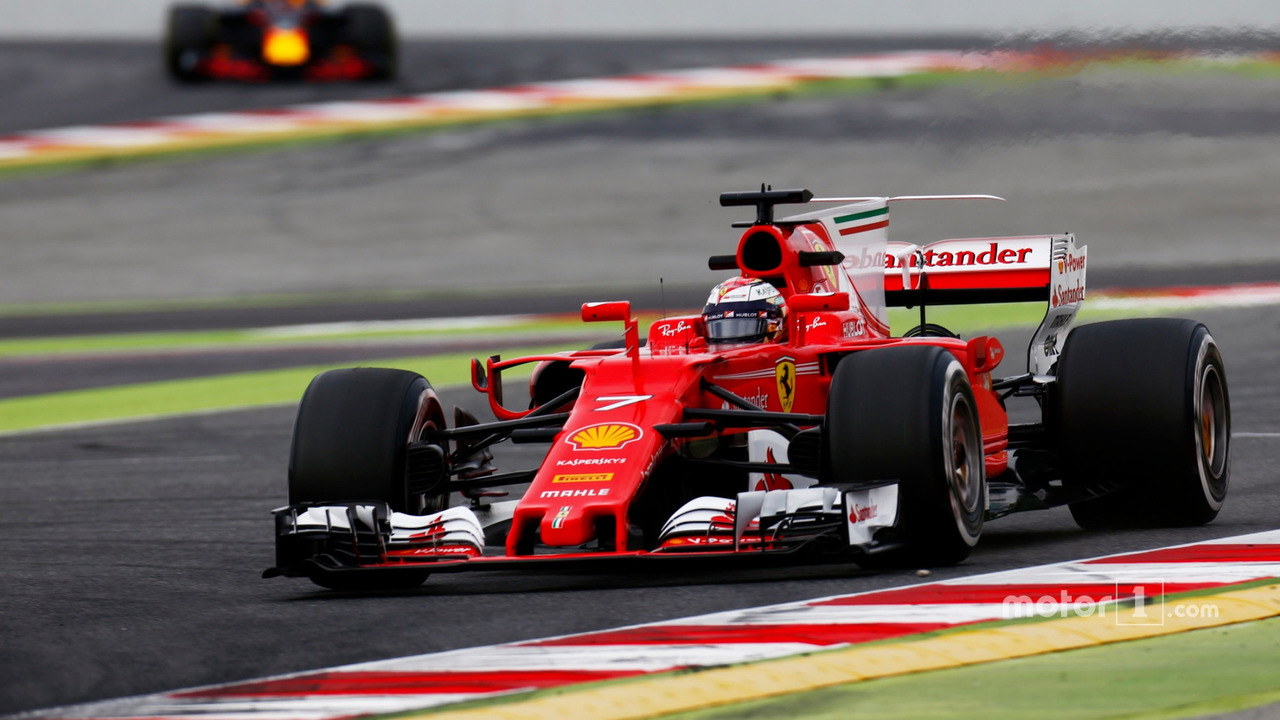 Formula 1 is on target to deliver its fastest-ever cars this year, with Pirelli predicting potential lap records by the end of next week’s pre-season testing.

Kimi Raikkonen’s best time of the first pre-season test so far is 1m20.960s,  which is still slower than the cars were in the final years of V8 engines.

However, F1 tyre supplier Pirelli is expecting much more performance to come over the remaining six days of testing – and predicts that laptimes drop by another two seconds before running finishes.

When asked where he expected laptimes to be by the end of the two tests, Pirelli F1 racing manager Mario Isola said: “In my opinion, we should be around 1m18s – so you will have to come back on the last day and see if I am right or wrong.”

Delivering such a lap time in pre-season testing sets up the prospect of the Spanish Grand Prix being quicker than ever because car development will have moved on so much.

Isola expects that the 1m18s could be where teams are actually racing at this year.

“The race is difficult [to predict] because Barcelona is the first race where a lot of teams introduce new parts and updates, so they will probably have a step,” he said. “So if we have 1m18s in qualifying simulation at the end of the test – during the race we will be in that range...”

Pirelli's prediction of 1m18s is in line with what team sources have also suggested will be possible over the course of testing.

The fastest-ever pole position on the current Barcelona circuit configuration was set by Mark Webber in 2010, when his delivered a lap time of 1m19.995s.

However, a year earlier Rubens Barrichello had produced a lap of 1m19.954s in a Q2 session that did not count for the grid.

The overall fastest lap ever at Barcelona came back in 2008, however, during an in-season test when drivers were trying out experimental slick tyres that were being introduced for the following season.

Fernando Alonso, who was then driving for Renault, delivered a lap midway through the test that was 1m18.483s.

Pirelli said that early indications from the test had confirmed its belief that 2017 tyres had delivered in terms of being lower degradation and with better thermal properties to allow drivers to push harder in races.

Isola also said that on-track data had suggested downforce levels were significantly higher than 12 months ago.

“We said that the downforce should be around 30 percent more than last year – and if it is not that much, it will be 25 percent or something like that. I heard some comments from drivers that they can brake later and go quicker in the corners.”