Land Rover will show it to the world in Geneva next week.

Here it is, the new Land Rover Range Rover Velar, ahead of its official debut at next week's Geneva Motor Show. The leaked images come to us courtesy of Spanish site Diariomotor, showing Land Rover's swoopy middle child that'll slot between the Evoque and the Range Rover Sport.

We can't confirm any technical details just yet, but judging by its relative size to other Land Rover products, expect four- and six-cylinder powertrains to be on offer, in various turbocharged and supercharged states of tune. From a design perspective, the Velar is certainly rakish, with a swept-back face and angular roofline. Inside, there's a five-seat configuration, with a cockpit that looks a lot like the rest of Land Rover's current offerings. 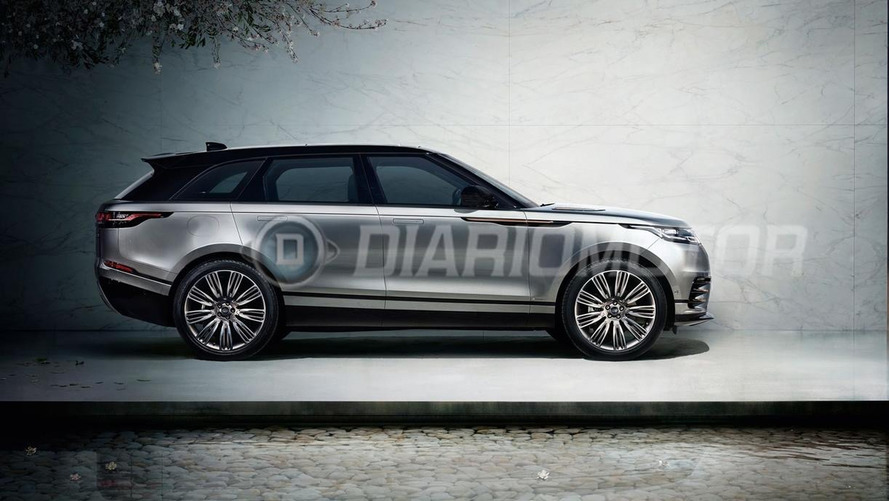 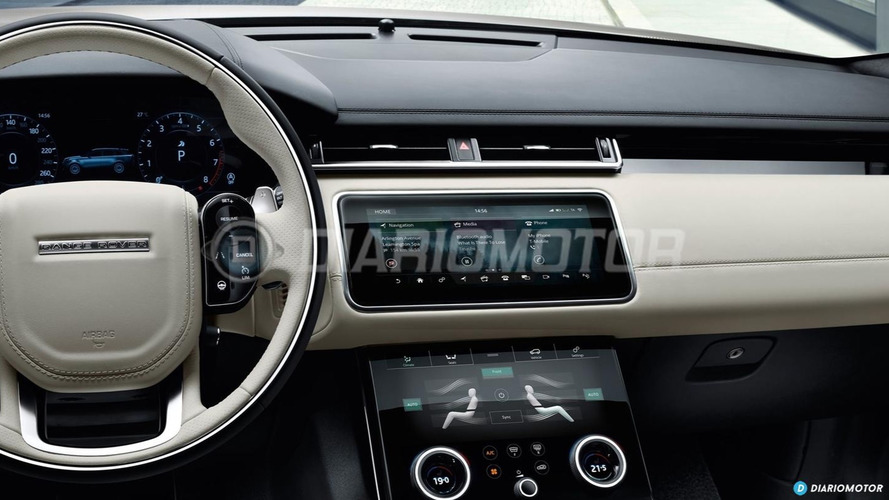 As for onboard technology, we can see a large, horizontally oriented touchscreen interface front and center, with a flush-mounted, secondary screen below. It looks good, at least in photos, but we've had issues with other automakers' two-screen setups before – looking at you, Honda and Infiniti – so we'll reserve final judgment until we can actually get our greasy paws on that center stack.

Land Rover gave us a preview of the Velar last week, showing its rear-end design. “We call the Velar the avant-garde Range Rover,” Land Rover’s design chief, Gerry McGovern, said in an earlier press release. “It brings a new dimension of glamour, modernity and elegance to the brand.”

So, what do you guys think? Is the newest Range Rover stylish and sporty, or redundant and unnecessary? Have your say in the comments below, and stay tuned for the full reveal in the very near future.