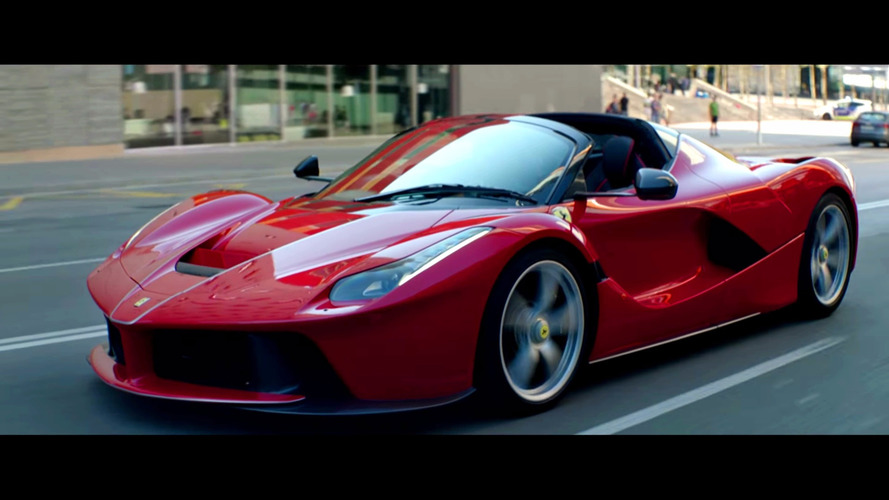 The manufacturer’s diagnostic tool is allegedly able to reset mileage with permission from Italy.

Drama is afoot in the world of Ferrari thanks to a wrongful termination lawsuit against Ferrari of Palm Beach, brought forth by Robert “Bud” Root, a former/current salesman at the dealership. That doesn’t sound too juicy until you get to the part where Root alleges the dealership engaged in odometer fraud, a practice that’s obviously highly illegal. And because the diagnostic tool said to allow the rollback must connect to Ferrari’s central system for authorization, the suit claims the manufacturer is guilty by association.

Of course, it’s not quite as simple as all that.

According to a story from The Daily Mail, the 71-year-old Root was fired in January 2016 and immediately replaced with Noelle Miskulin, a young woman who later married Ferrari of Palm Beach General Manager, Jay Youmans. Root was fired for violating business ethics – AKA facilitating an odometer roll back – but his lawsuit also mentions age discrimination. The Daily Mail goes on to say the dealership then hired Root back a few months later, fearing a lawsuit. Things came to a head when Root did finally turn to the courts towards the end of 2016 after what he claimed were “retaliatory” actions by the dealership once he was rehired. Among those actions – relocating his desk upstairs, presumably to make it harder for him to reach.

A quick online visit to Ferrari of Palm Beach shows Root is still employed as a Ferrari client advisor. Noelle Youmans (Miskulin) is currently listed as the marketing manager and motorsports coordinator.

To summarize, we have a veteran Ferrari salesman fired, presumably because he voiced opposition to odometer fraud and was then made a scapegoat, then replaced by someone who apparently already had a relationship with the dealership’s general manger. And in the subsequent lawsuit, the salesman suggests Ferrari corporate is aware of the odometer tampering. But wait, there’s more.

In his suit, Root calls out retired Sara Lee food maker CEO C. Steven McMillan for allegedly paying a mechanic at the dealership to reset the miles on his 2015 LaFerrari. Per The Daily News report, Root had mentioned “in passing” to McMillan that rollbacks on Ferraris were possible and to be cautious when purchasing low-mile models. Depending on which side of the suit you’re on, it would seem that conversation was either a casual suggestion to McMillan that he might have something to gain by knocking a few rounds off his LaFerrari, or a legitimate warning as perceived. In any case, Root filed a second lawsuit against McMillan specifically, who then countersued.

In the middle of all this is the DIES Tester, which is Ferrari’s diagnostic tool used to help troubleshoot issues on modern Ferrari vehicles. Allegedly, this device can reset odometers and it’s said that Ferrari even has procedures in place to do so. In actuality, many modern automotive diagnostic tools have odometer functionalities to deal with things such as instrument cluster failures or replacements, but there are various legal steps required to affect such adjustments. The lawsuit suggests that, by requiring Ferrari technicians to login and upload data to Ferrari’s main network, the manufacturer is liable for illegal odometer tampering along with dealerships and employees.

Rolling back odometers is nothing new in the automotive world. Even Ford Pintos enjoy a bump in value when the mileage reads low, so there’s certainly plenty of motivation for exotic car owners to have their cake and eat it too. This case certainly has plenty of he-said-she-said, but if there’s any truth to the claims brought forth against Ferrari, this might only be the beginning of a much larger saga.