It looks like the facelift will bring two different types of headlights.

Another prototype of the updated Mercedes-Benz C-Class has been caught by the spy camera while undergoing cold-weather testing in Sweden. Just like before, the amount of camouflage used to conceal the changes was kept down to a minimum, with only the front bumper and the lighting clusters being disguised.

There’s not much to say about the front bumper since the black plastic bit does a good job at hiding the modifications set to be brought by the mid-cycle refresh. Things get more interesting once you check out the headlights because these are new and at the same time are different than those of a coupe prototype spotted a little over a month ago. While that one had four LED projectors on the lower side and another four on the upper side, the prototype seen here has an entirely different configuration of the “Multibeam LED” lights as evidenced by the lettering. 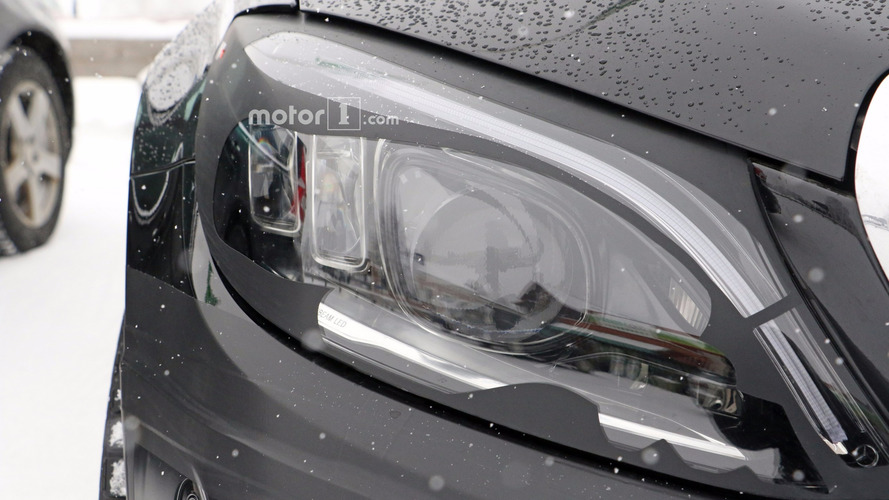 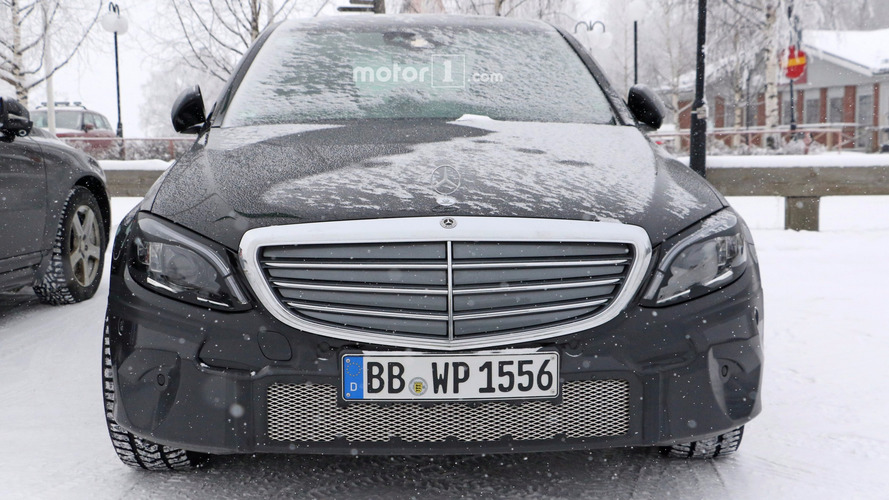 Perhaps it’s a sign the updated C-Class will lose the standard halogen lights and switch to an all-LED setup even for the base model, with the pricier versions getting a more sophisticated configuration. The back of the car shows off once again the different graphics of the LED taillights. That’s about it as far as the exterior changes are concerned.

While the latest batch of spy shots does not include images of the interior cabin, previous ones have shown an updated infotainment system featuring a new touchpad and without the scroll wheel. The 2018 E63 Wagon already has that, so expect more and more updated Mercedes models to receive the revised tech.

Taking into account these C-Class facelift prototypes are carrying very little camo, it probably means an official introduction is scheduled for later this year. We won’t see it in Geneva next month, so our money is on the Frankfurt Motor Show in September, although an online reveal might occur earlier than that.