Less than a year after Honda officially announced it is working on all-electric and plug-in hybrid versions of its Clarity model, we have the first details regarding the EV variant. Automotive News reports the vehicle will have a range of roughly 80 miles (129 kilometers) at a single charge – something the company says is not an engineering disadvantage, but a result of the choices it had taken when starting the project.

Two were the parameters that were not open to any discussions. First, the physical size of the vehicle, which shares its platform with the other two versions of the Clarity lineup. Second, the cost of the final production car, which should not exceed $35,000 before tax credits or government incentives.

"A pillar of the Honda brand is affordability, and if Honda came out with some obscenely priced long-range electric car, what does that do for the brand," Vice President of Environmental Business Development at Honda of America Steve Center told Automotive News. "Most of our customers would not be able to acquire it."

Last year Honda explained the Clarity EV will be an affordable car, but will feature "premium content and features." Most likely, the Japanese manufacturer is referring to the Auto and Apple CarPlay compatibility, as well as the Honda Sensing driver assistance systems, which will be part of the standard equipment for both the EV and PHEV variants. 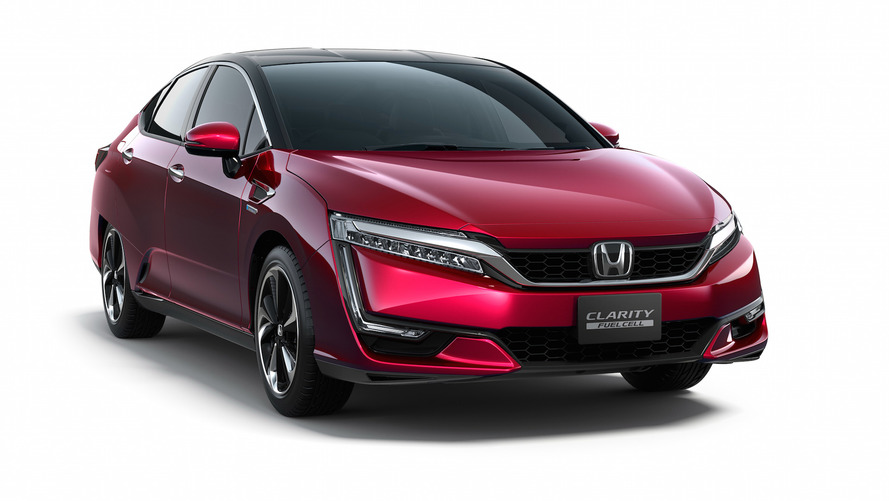 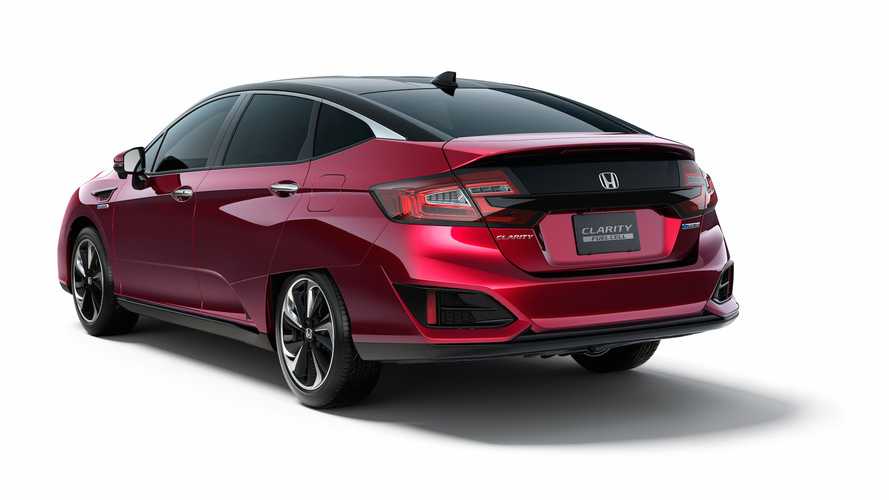 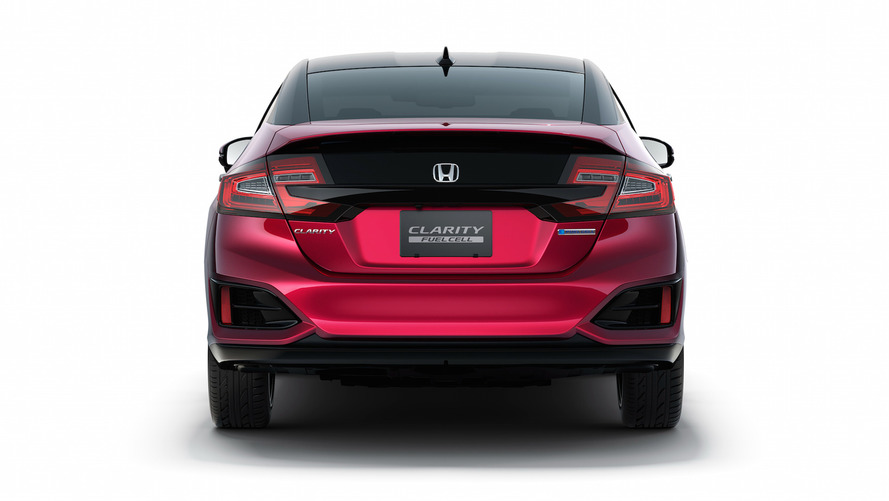 Evaluating other similar offerings on the market, Honda sees itself very well-positioned. Assuming the size and price are the most important factors for the Clarity EV, it has no direct competitors. The Chevrolet Bolt is affordable, but very small, while the Tesla Model S and Model X are spacious, but way more expensive. The next generation Nissan Leaf is expected to be relatively small and cheap, and the Hyundai Ioniq EV is somewhere in the middle in terms of price, size, and equipment.