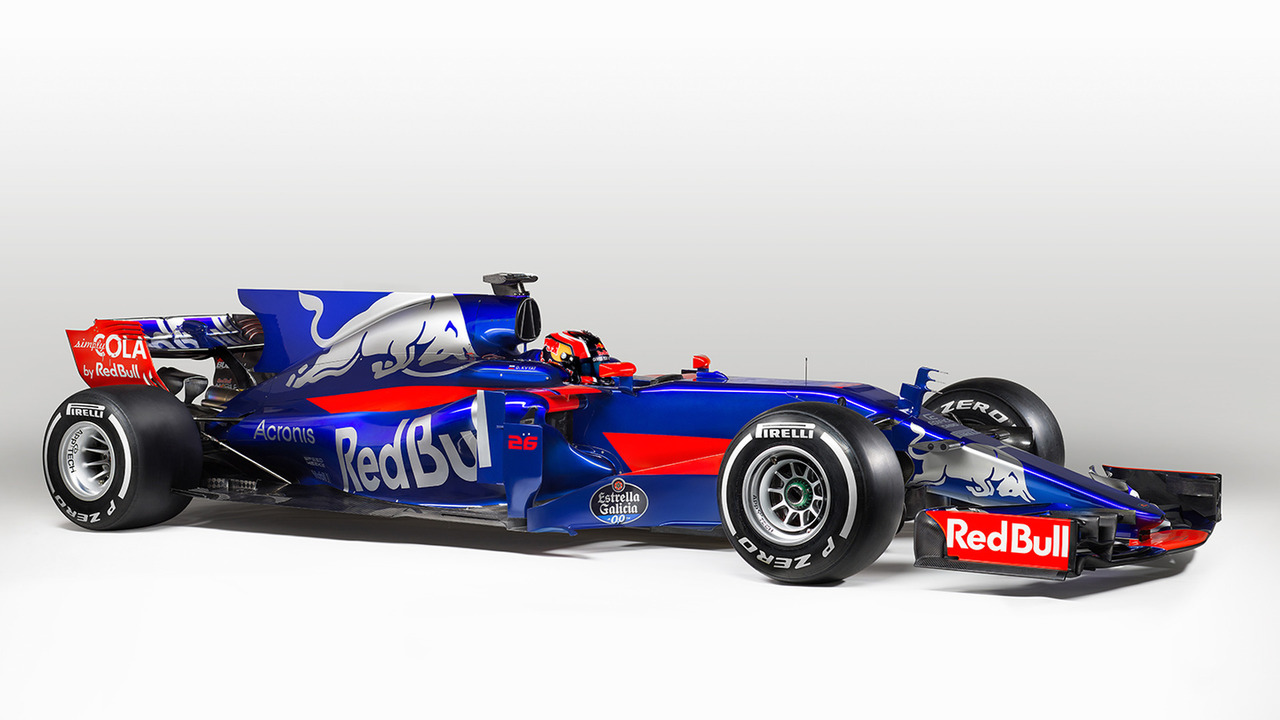 Toro Rosso became the last Formula 1 team to unveil its 2017 car, as it took the covers off the STR12 on Sunday in Barcelona.

The car, which had already made its track debut in a disrupted run at Misano last week, features a completely new look compared to its previous image.

Instead of the traditional paint scheme seen over the past seasons, the new car sports a striking blue and red livery, the colours used for Red Bull's Simply Cola beverage.

Apart from a new look, Toro Rosso will also use a new engine this year, the Faenza-based squad returning to Renault power units after running year-old Ferrari engines in 2016.

Check out the most recent F1 race car reveals:

The STR12, designed by a technical team led by James Key, incorporates the shark fin seen in most new cars so far this year.

The car will be driven by Carlos Sainz and Daniil Kvyat, the Spaniard in his third season at Toro Rosso.

Kvyat rejoined the team after losing his Red Bull seat to Max Verstappen from the Spanish Grand Prix onwards, and secured a contract extension for 2017 late in the year.

Toro Rosso will join all its rivals at Barcelona tomorrow, when official pre-season testing will kick off.