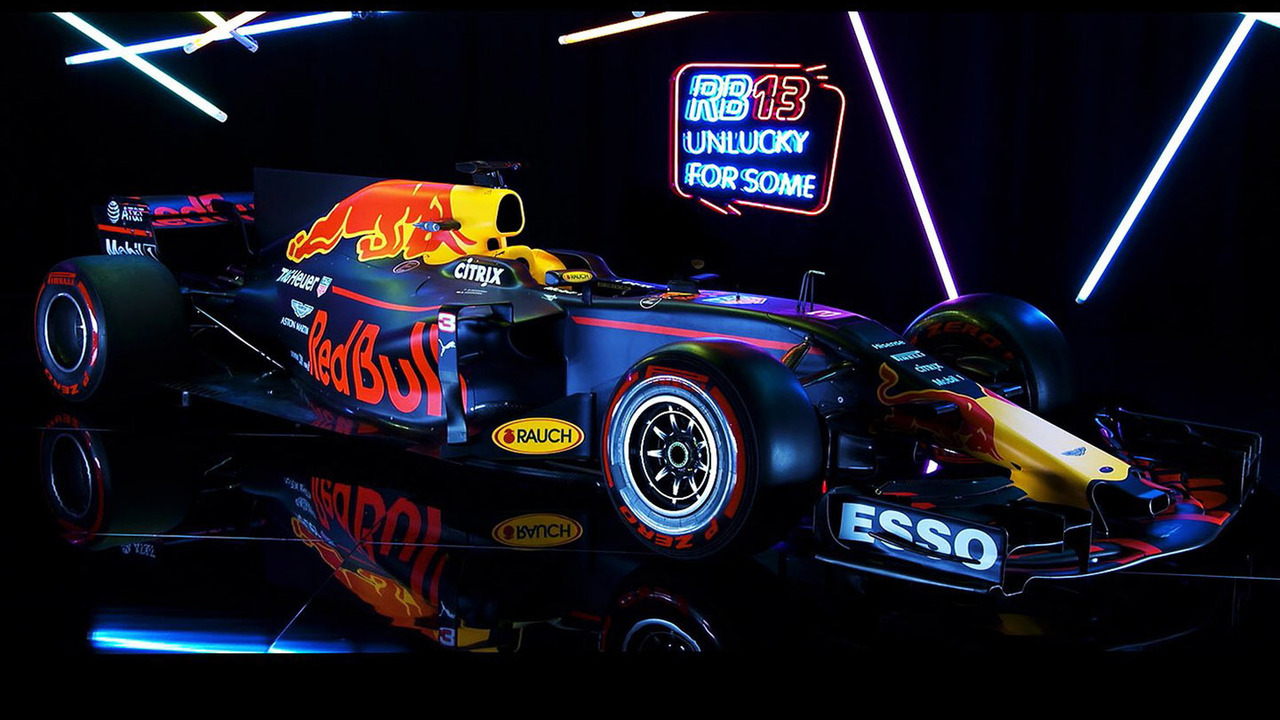 With the new rules for this season putting an extra emphasis on aerodynamics - where RBR's Adrian Newey-led design team excelled during its dominant years - Red Bull has been widely tipped for a return to championship contention in 2017.

The team won two races with Max Verstappen and Daniel Ricciardo last year, and is expecting further progress from engine supplier Renault too.

Unlike the other large teams, Red Bull eschewed a formal launch event and simply released images of the RB13 online.

The car features the shark fin and the thumb nose tip seen in most of 2017 cars so far.

"It looks quite beautiful," he said of the new Red Bull after seeing early images of it. "It definitely looks sleek. They look like the fastest cars in the world. That was the impression I got."

"The car looks very aggressive," he said. "Hopefully when it looks that aggressive it will be fast, but we still have to wait and see."