Mercedes X-Class launch in United States is a definite maybe

Mercedes-Benz Vans is trying to figure out whether there would be enough demand for the posh pickup truck.

It seems there has been a change of heart at Mercedes as the German company is now currently analyzing the prospects of bringing the X-Class stateside. When the tuxedo-wearing Nissan Navara NP300 made its debut last fall as a concept, there weren’t any plans for a U.S. launch of the production model scheduled to reach other markets late this year. Mercedes-Benz Vans boss, Volker Mornhinweg, said this week in an interview with Reuters that demand for midsize pickup trucks is on a rise in the U.S., which is why the X-Class still has a shot of landing stateside:

“In the past year the mid-sized truck market has come back a bit. General Motors is launching a mid-sized truck. We are watching developments very closely, and we will take a decision at the appropriate time.”

Not only that, but if green-lighted for the U.S., the X-Class might actually be assembled locally at a new factory. Mornhinweg went on to specify production capacity at Renault’s plant in Cordoba, Argentina where the X-Class will be made probably won’t be big enough to cater the U.S. market. A decision regarding a new manufacturing facility is still pending. 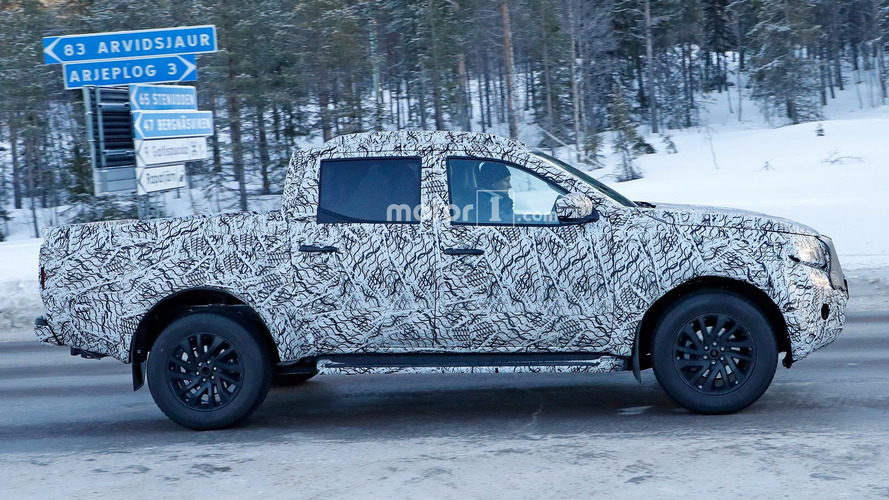 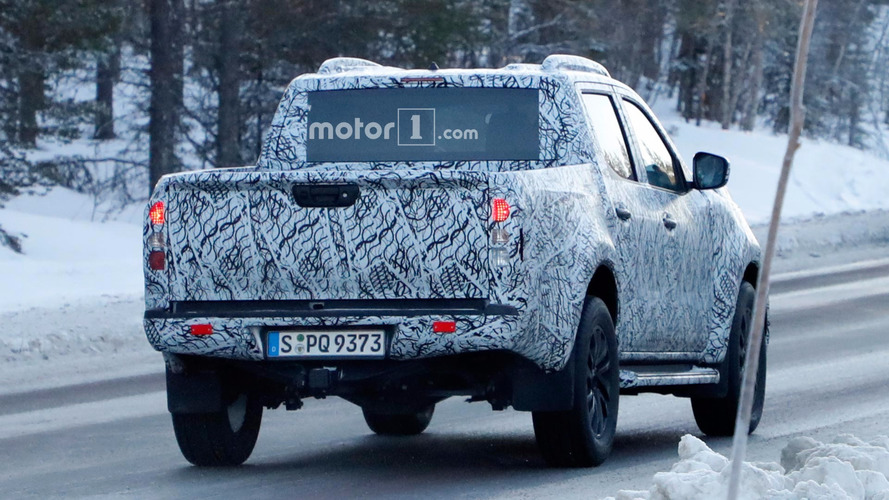 While the factory in Argentina will satisfy the demand coming from Latin America, the X-Class will also be made in Barcelona, Spain at Nissan’s plant. This is where production will actually kick off first towards the end of 2017, with Renault to begin assembly in Cordoba later in 2018.

The X-Class will be revealed in full production guise in the months to come and will feature a turbodiesel V6 engine hooked up to a 4Matic all-wheel-drive layout. It’s going to have a payload capacity in excess of 1.1 tons (2,430 pounds) and will be able to tow up to 3.5 tons (7,720 lbs). The “Mercedes among pickups” will be available “at an attractive price” and will receive an AMG styling pack, but not a full-blown performance version tweaked by the talented engineers from Affalterbach.