All will be revealed early next month in Geneva.

After providing a quick look at the hotly anticipated 2018 B5 Bi-Turbo sedan, Alpina is back to show the wagon version tackling some mountain roads in a lovely scenery. It reveals the “Alpina Burkard Bovensiepen GmbH & Co. KG” company as it’s known by its full name has plans to show both body styles at the forthcoming Geneva Motor Show early next month.

Judging by the two teaser videos released, the new B5 Bi-Turbo models will be available with a grippy xDrive setup, at least as an option. It remains to be seen whether Alpina will unveil both the B5 and D5 or it will decide to wait a few months before introducing the hot diesel. 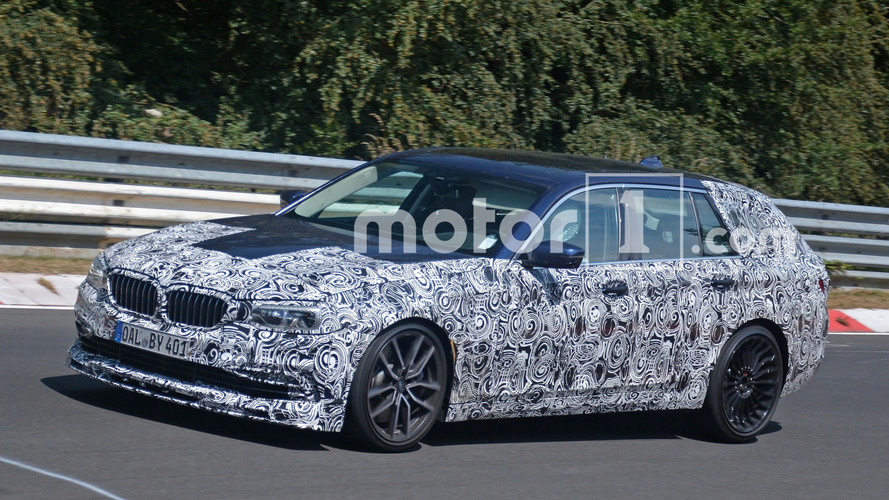 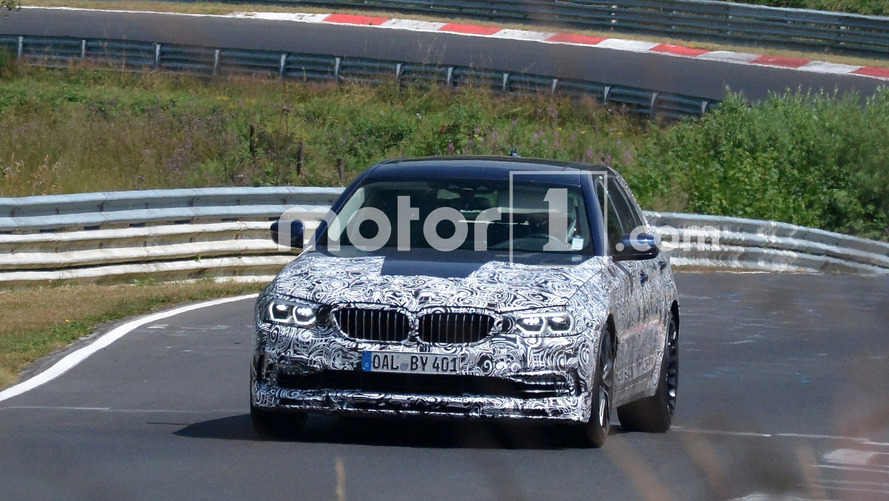 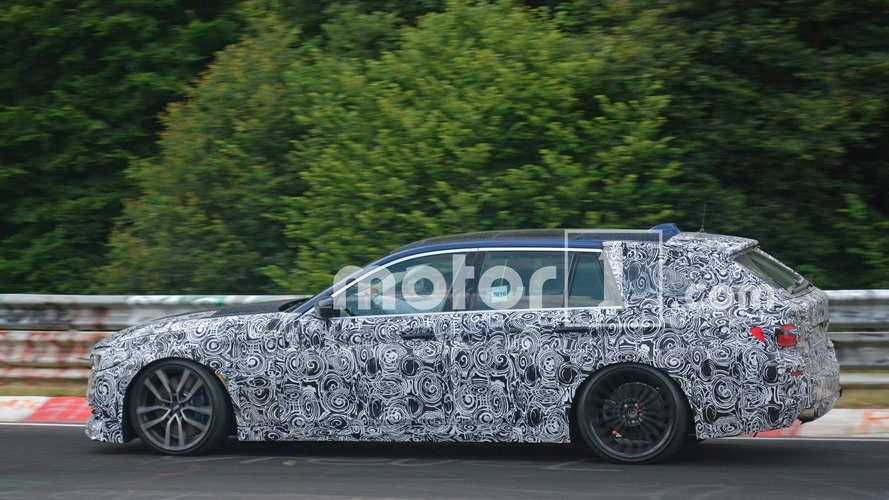 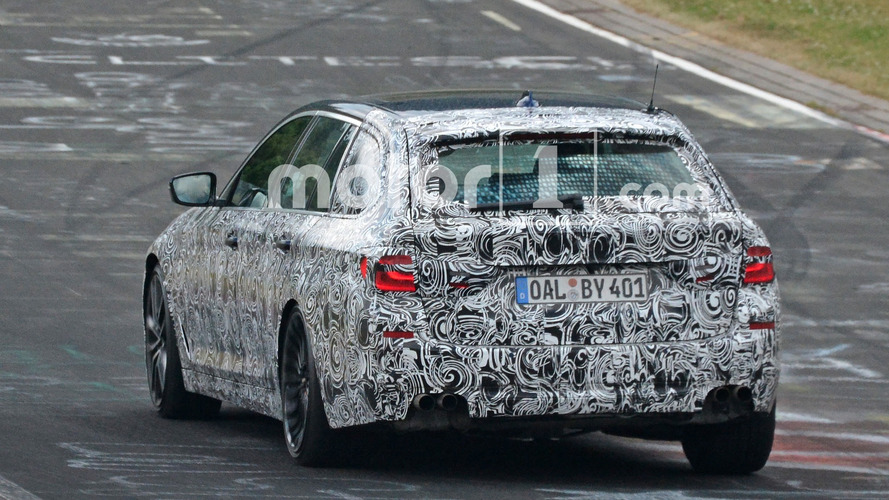 If you would rather have an M5, which will be available strictly as a sedan, BMW will introduce the model later this year. It might debut at the Frankfurt Motor Show in September before going on sale towards the end of 2017. When it will arrive, customers won’t have the option of buying a rear-wheel drive version or an xDrive-equipped model. Instead, BMW will sell the super sedan exclusively with AWD with the possibility of switching to RWD by pressing a button. If that sounds familiar, the M5’s archrival, the new Mercedes-AMG E63, has a similar setup.