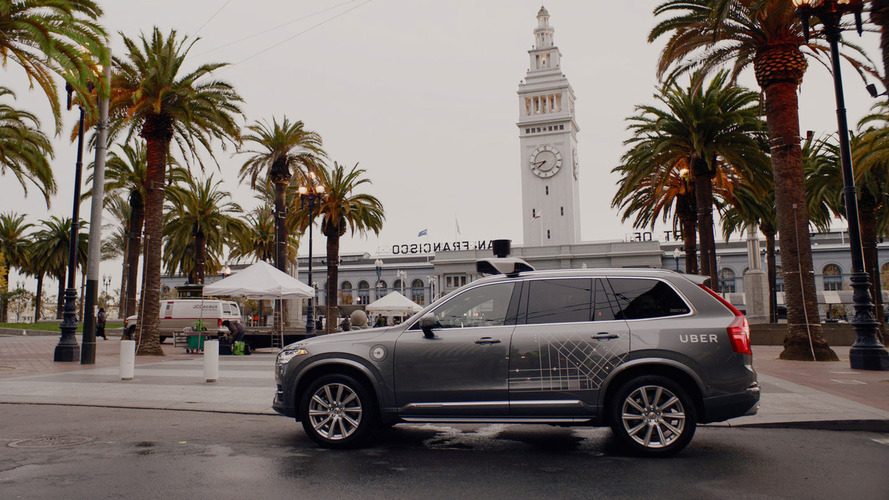 The Silicon Valley showdown is yet another setback in a tough week for the ride-hailing giant.

Who would’ve guessed the autonomous driving scene would get so cut-throat? Such is life in Silicon Valley, where Uber is now under the gun for allegedly stealing self-driving technology from Google. Being Silicon Valley, of course it isn’t nearly that simple.

In a 28-page complaint filed on February 23 in San Francisco, Waymo LLC says Uber acquired technology stolen by a former employee, who left Waymo to start his own self-driving company called Otto, which was then acquired by Uber. Waymo also summarized their position in a lengthy blog post. Confused yet? Here’s a quick self-driving history lesson from the past year to help keep all the companies straight.

That brings us to the present lawsuit, which calls out Levandowski specifically with allegations of corporate espionage back in 2015. According to the complaint, Waymo uncovered evidence that Levandowski “downloaded more than 14,000 highly confidential and proprietary files shortly before his resignation” in January 2016. Waymo claims that Levandowski made a very specific effort to search for certain files, downloaded them to an external hard drive, then wiped the laptop he used to try and cover his tracks.

The suit also alleges Levandowski told colleagues months in advance that he was planning to establish a new self-driving vehicle company, and that “a number” of Waymo employees downloaded additional files and trade secrets before leaving the company to join Levandowski at Otto. With Uber’s acquisition of Otto later in the year, Waymo claims there was a clear effort by Uber to acquire stolen autonomous technology.

The technology in question is LiDAR, which stands for Light Detection And Ranging. Basically, a bunch of harmless lasers shoot out from the vehicle and bounce back, giving its computers a lay of the land.

This whole suit came to light after one of Waymo’s suppliers “accidentally” added the company on an email chain that included a design for Uber’s LiDAR circuit board. As you can guess, Waymo found the design to be suspiciously close to their own. Then again, being accidentally added to an email chain that happened to include a specific design could also be considered suspicious. Ah Silicon Valley.

With allegations of sexual harassment at Uber that also came out this week, it hasn’t been the best of times for the company. If there’s any bright side to all this, the saga should make a whopper of a TV movie in a couple years.