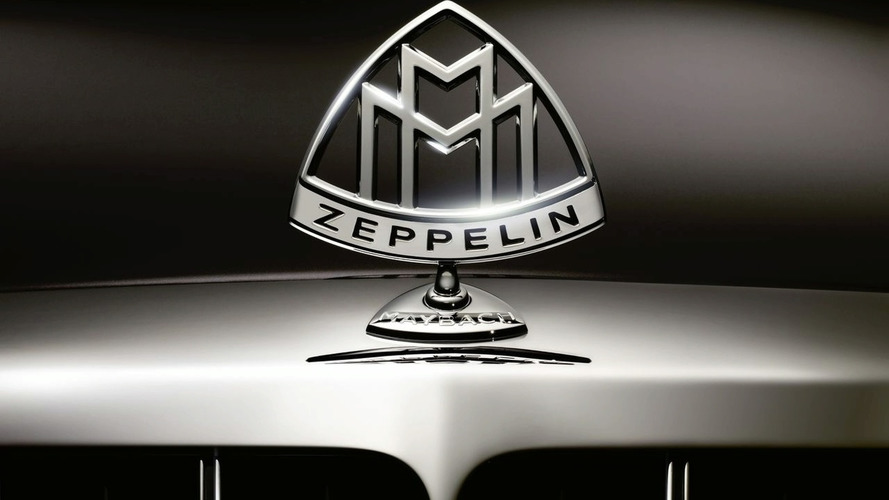 Maybach reintroduces the Zeppelin range as its ultimate top of the heap vehicles. The two cars feature a 6.0-litre biturbo V12 foaming out 640hp (471kW) of power and 1,000Nm of peak torque.

Now the Maybach brand, a revival in its own right by Daimler AG, is bringing back the Zeppelin name. Based on the Maybach 57 S and 62 S the Zeppelin maintains the same 6.0-liter V12 biturbo engine producing 640hp (471kW) and 1,000Nm of torque. This is up 28hp from the normal Maybach.

However, where the Zeppelin differentiates itself is through a few "subtle" upgrades. Maybach say they have installed a €3,950 perfume atomiser (or spray) which discreetly dispenses fragrances chosen by the owner at the touch of a button. There is no overwhelming smell and the system can be switched off at will. For those vehicles with space partitioning only the rear will get the benefit of a scented interior. Elsewhere, twenty-inch wheels finished in chrome, dark red tail lights, a special two-tone paint finish, streamlined exterior mirrors and "Zeppelin" lettering on the grille emblem and silver champaign flutes are some of the car's distinguishing features.

The Maybach Zeppelin range will go on sale from the first week of March immediately after its Geneva Motor Show debut with deliveries starting in September. Only 100 units will be produced and listed prices are €406,000 for the 57 Zeppelin and €473,200 for the longer 62 model.