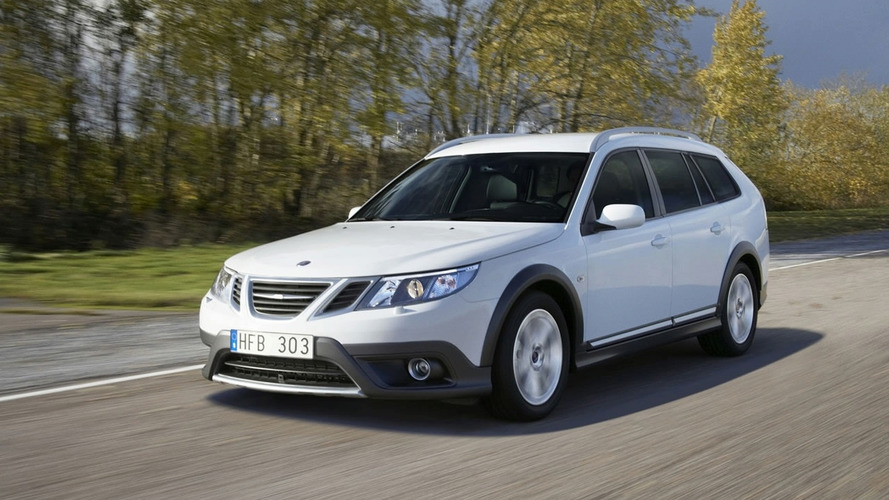 The SAAB 9-3X is now an official reality after the Swedes released info on its engines and other characteristics. Power comes from a 2.0-litre petrol and 1.9-litre diesel, both turbocharged.

The new SAAB 9-3X has been introduced ahead of its expected debut at the Geneva Motor Show this March. As a lifestyle vehicle the 9-3X features suspension raised by 35mm under the body of a wagon. It will compete with vehicles such as the Audi allroad quattro, the Subaru Outback and SAAB's compatriot the Volvo XC70. The concept behind the 9-3X is the same as its competitors - to provide the looks and utility of an SUV but not the bloated size and compromised fuel economy.

Moving the car along are two engines, a 2.0-litre petrol turbo with 210hp (154kW) and 300Nm as well as a 1.9-litre TTiD turbo diesel worth 180hp (132kW) and a thumping 400Nm of torque. The petrol is driven through SAAB's Cross Wheel Drive system (XWD) while the turbo diesel is front-wheel-driven. Both vehicles are available with either 6-speed manual or automatic transmissions. SAAB has recorded a time of the 8.2 seconds for the 2.0-litre turbo's 0 - 60mph time.

Emphasising the outdoor active lifestyle theme are features like dark grey rear bumpers and side arches for protection against harsh elements, skid panels with a matte aluminium finish, roof rails and aluminium-coloured door strips. The front fog lamps are ringed with a chrome finish. The 9-3X has a set of 17-inch five-spoke alloy wheels to go with its rugged yet sporty demeanor.

The 9-3X has a volume of 419 litres with the rear seats up and it increases to a good 1287 litres when the seats are folded down.

Wait until Geneva when the car is let out of the box for the public to have a closer look. 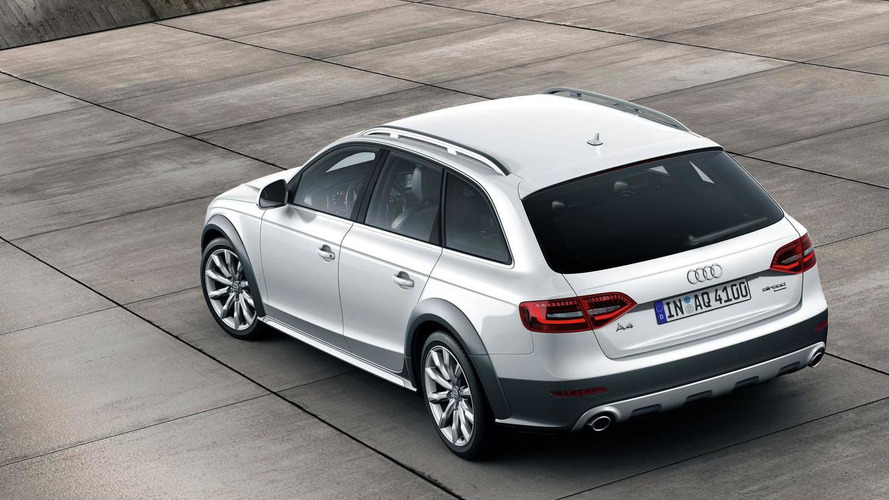