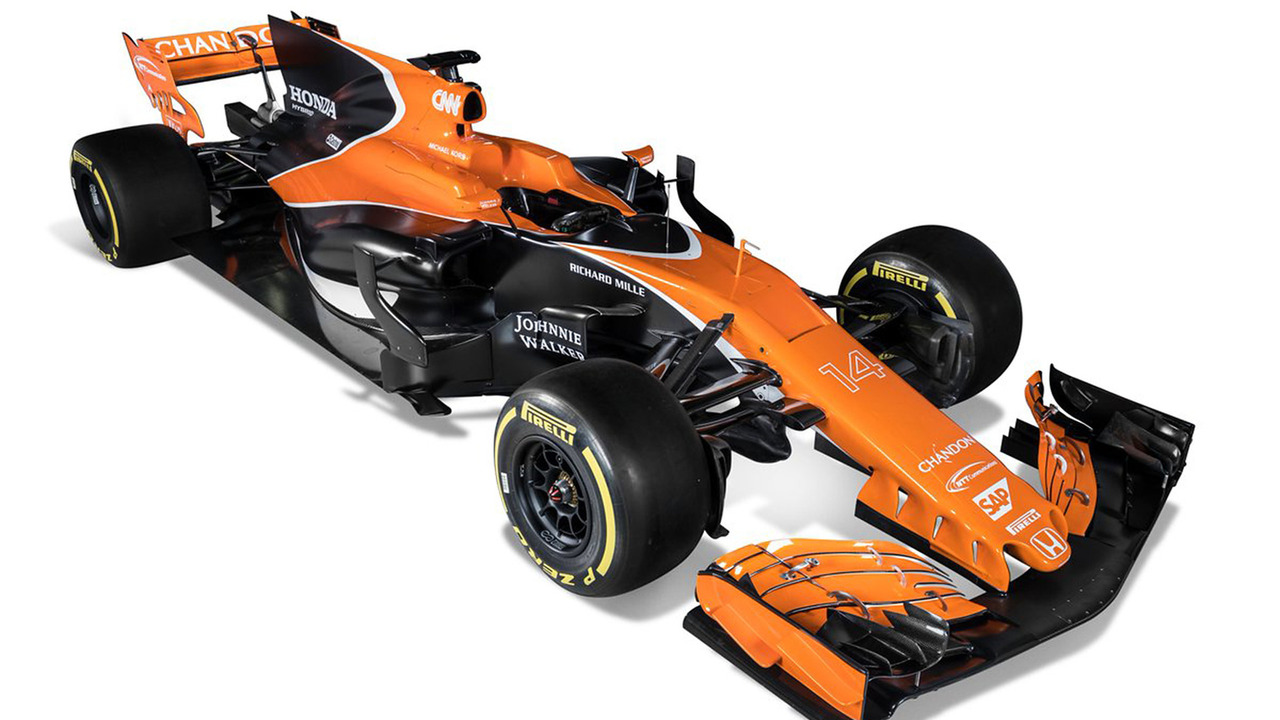 McLaren on Friday revealed its 2017 Formula 1 car - the MCL32 - finally confirming the team has switched to a mostly orange livery.

The MCL32 is the first McLaren F1 car since 1980 to not include the "MP4" prefix in its name. McLaren is kicking off a new era after the departure of its long-time boss Ron Dennis, with executive director Zak Brown having taken over at the helm of the British squad.

After weeks of speculation, today's launch confirmed McLaren will run with an orange branding this season. The Woking-based outfit had run an orange livery during pre-season testing in 1997, 1998 and 2006, although a full orange livery had only been raced in Formula 1 from 1968 to 1971. McLaren enters the third season of its partnership with Honda, hoping to take a significant step forward after two disappointing years.

The team's fortunes improved in 2016 compared to the previous year - when it scored just 27 points - but it was still unable to compete near the front and finished down in sixth place in the standings.

Honda's new engine will feature a revised architecture and a new layout for this year, the Japanese manufacturer moving away from the "size zero" concept with which it returned to F1 in 2015. McLaren has retained Spanish driver Fernando Alonso for 2017, but the two-time champion will be partnered by Belgian rookie Stoffel Vandoorne, who replaces Jenson Button.

The Briton ended his F1 career at the end of 2016, although he still has a contract with McLaren for next year. Vandoorne, the 2015 GP2 champion, is already a point-scorer in Formula 1, having replaced Alonso in last year's Bahrain Grand Prix, following the Spaniard's massive accident in the first race in Australia.