Imagining A Modern-Day Subaru 22B STi 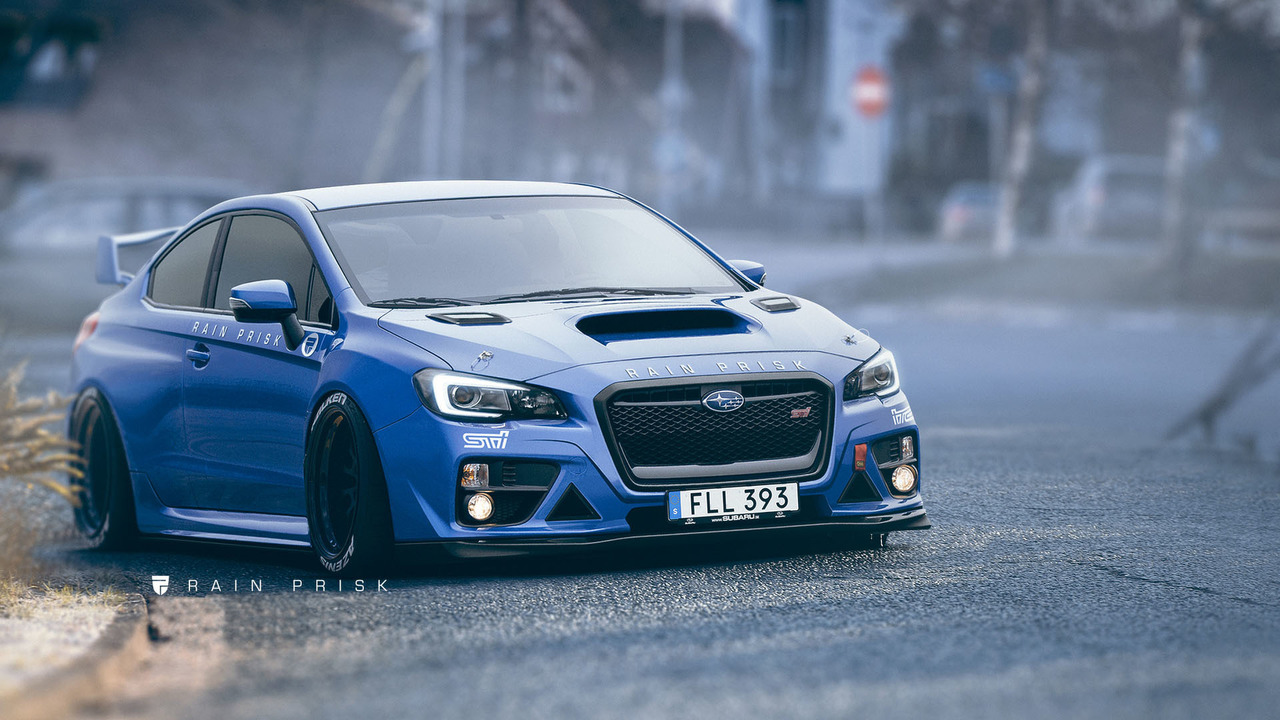 There's no sign that Subaru is considering a modern reincarnation of the famous 22B, but let's pretend for a moment that such a thing could exist.

In 1998, Subaru celebrated the 40th anniversary of its first production model's launch by introducing the Impreza 22B STI. The competition-inspired coupe, which also celebrated the company’s success in the World Rally Championship, was the company’s meanest production model at the time, and they have remained a coveted vehicle today in part because of an extremely low assembly run.

Now, Subaru is kicking off a year of festivities marking its 50th year of business in the United States, and the events culminate on February 15, 2018, which is the official anniversary of launching in what’s now the automaker’s largest single market worldwide. Since the U.S. is so important to Subie, Motor1 is considering what would happen if the company gave American fans a special treat by creating a limited-run WRX STI that took inspiration from the 22B. Rendering artist Rain Prisk even imagines how such a creation would look (see above), and it has us excited.

While Prisk renders the revived 22B as a coupe, Subaru doesn’t currently have a two-door Impreza in the lineup. The easiest solution is to use the existing four-door STI instead as the basis for the new model. However, there’s nothing stopping the engineers from installing bulging fenders and an adjustable rear wing, just like the classic model. Adding some extra vents to the hood and a more aggressive front fascia would complete the transformation. Ideally, customers would only be able to order the 2017 22B recreation in a mix of Subie’s WR Blue Pearl with gold wheels – a similar color scheme as the original.

The 22B got its name from a specially tuned 2.2-liter turbocharged four-cylinder that made 276 horsepower (206 kilowatts) on paper, which was in accordance with Japanese automakers’ performance agreement at the time. However, the actual output was probably somewhat higher. The WRX STI in the American market currently produces 305 hp (227 kW) from its 2.5-liter turbocharged boxer engine. One option would be for the engineers to tune this engine for more power. However, there’s already a more potent mill in Japan. The 400 examples of the special edition STI S207 from 2015 have a 2.0-liter turbocharged mill with 323 hp (241 kW). Homologating the powerplant for the U.S. might be difficult, but Subaru’s fans would certainly appreciate the gesture from the company.

Subaru built 424 examples of the original 22B, of which 400 went to Japan, 16 to the United Kingdom, and 5 to Australia, while the remaining 3 were prototypes. A story in the automaker’s internally produced magazine claimed that the units for Japan sold out on the first day. If 400 works for the 40th anniversary, then 500 makes sense for the marque’s 50th birthday in the U.S. Perhaps Subie could make a few extra for fans in Canada and Mexico, too.

The major downside of a more powerful, limited-run STI for the U.S. is that the vehicle wouldn’t be cheap. Subaru’s original Japanese press release from March 1998 is still online, and it shows a 5-million-yen price for the 22B. For reference, a company announcement from September of that year indicates the standard STI’s price in Japan was 2.919 million yen. Assuming the same markup on our imaginary model, then the car could cost about $62,000. Even such a rare vehicle would have to be mighty special to be worth so much over the standard version's price.

At the moment, there’s no indication that Subaru of America is planning anything as wild as a revival of the 22B. There are some special-edition vehicles on the way from the company, though. What would Subie’s limited-run STI need to have to get your attention, and how much would you pay to have one? Let us know in the comments.

The Latest From Subaru: