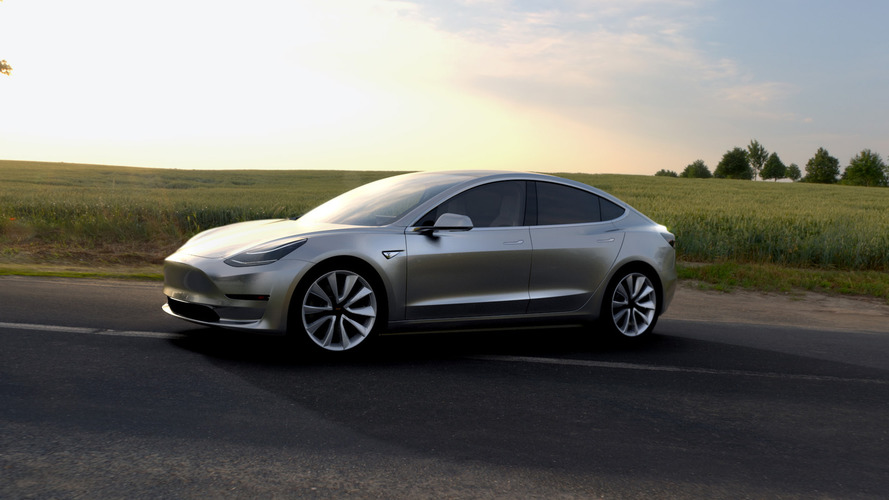 Tesla is finally announcing a firmer schedule for launching its Model 3 electric car. The automaker says that “limited production” of the Model 3 starts this July, but InsideEVs notes that the first batch of cars will go to Tesla employees and investors.

Tesla has already started production trials of the Model 3, and says that crash testing and materials sourcing are “on track to support volume deliveries by the second half of 2017.” Volume production of the new is not slated to begin until September. As to how many cars Tesla will crank out, the company promises 5,000 per week by “sometime” in the fourth quarter of the year, and 10,000 cars per week “at some point in 2018.”

CEO Elon Musk told reporters on a conference call that Tesla would ramp-up Model 3 production slowly, with it looking like an “S curve” that ramps up in speed as the automaker fixes out any initial bugs or problems.

Launching the new, more affordable Model 3 will require Tesla to have more floor space for building cars. The automaker is currently preparing its Gigafactory 1, in Nevada, to assemble the Model. Tesla said this week that it is also working on opening more factories, saying that, “we expect to finalize locations for Gigafactories 3, 4 and possibly 5” this year. (The name Gigafactory 2 is used for the Tesla solar plant in New York.)