Lexus and Porsche are the most dependable brands of 2017 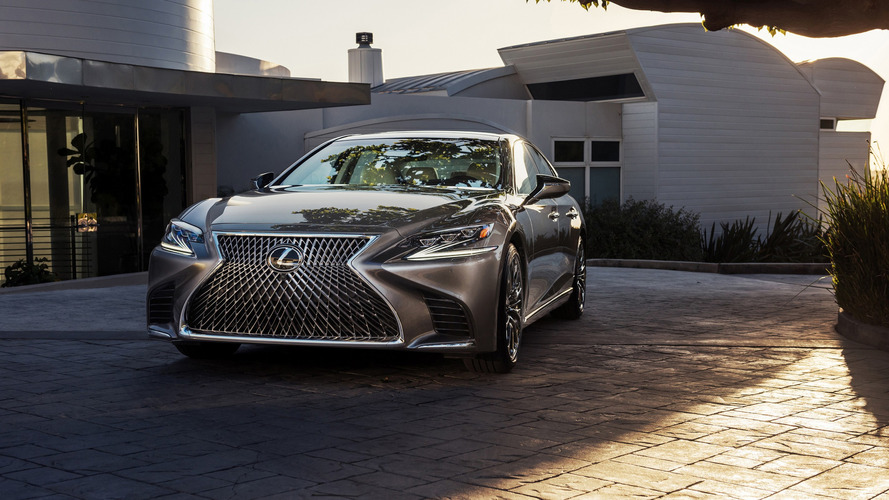 Lexus and Porsche are at the top of the J.D. Power’s list once again of most dependable brands for 2017. It’s the sixth consecutive year that Toyota's luxury arm takes the top spot on J.D. Power’s annual Vehicle Dependability Study, and the second year in a row that Porsche follows closely behind in second place.

Rounding out the top five are Toyota, Buick, and Mercedes, while Hyundai (number 6), BMW (number 7), and Jaguar (number 10) all made their way into the top ten for the first time. GMC, Acura, Ram, and Lincoln, meanwhile, dropped out of the top ten from last year's survey.

"These things are getting better, but it’s being offset by all the technology that’s being stuffed into our cars now," said Dave Sargent, vice president of global automotive at J.D. Power.

Toyota Motor Corp. continues to lead the pack with two of the three top spots (Toyota and Lexus), and 10 segment awards, the most for any automaker in the study’s history. GM took home four segment awards, while Mercedes, Ford, Honda, and VW recorded one award each. 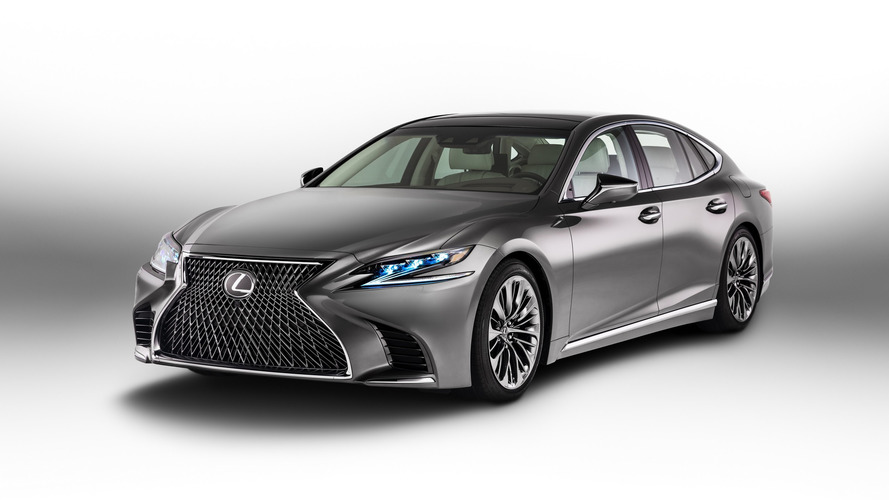