Ferrari 599 HGTE to Debut in Geneva 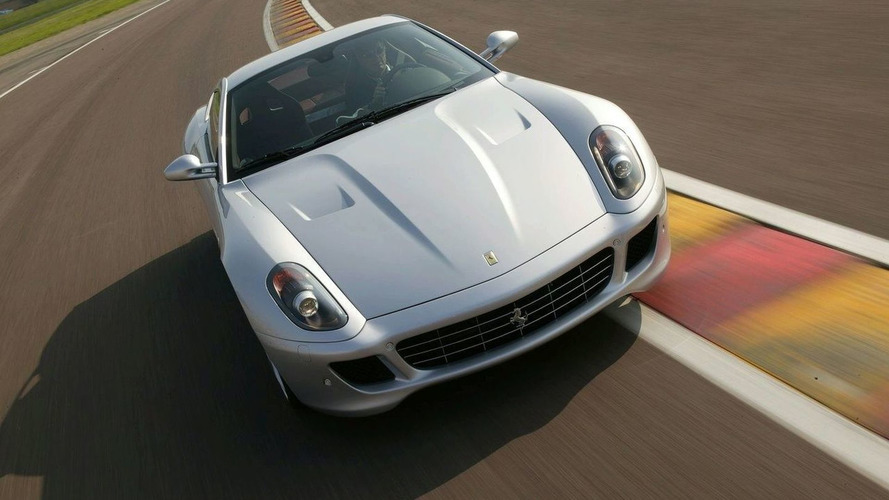 With Ferrari sales tanking faster than the depreciation of a used Mondial, the company has decided to use next month’s Geneva Motor Show to introduce a new limited edition 599 dubbed the HGTE.

Ferrari has decided to use next month's Geneva Motor Show to introduce the HGTE (Handling Gran Turismo) package for the 599 GTB a bit earlier than normal according to Driver's Republic. Previous reserved for the latter stages of a model's life cycle, as seen on the Ferrari 575M and 612 Scaglietti, the HGTE package is seen as a sales incentive instead of a goodbye present for the 599, especially with Ferrari sales tanking faster than the depreciation of a used Mondial.

Little is known about the special edition but considering that the E in HGTE stands for Evoluzione, we should expect plenty of high-performance accessories to be part of the package. The 599 HGTE will feature a new front grille which will bear a resemblance to the one used on the F430 Scuderia, 20-inch three piece wheels outfitted with high-performance tires, and a new rear exhaust. Inside the changes are expected to be limited to the addition of more carbon fiber trim and new sports seats.

On the performance side, you might expect the new model to boast a significant increase in power but according to reports the standard car's V12 engine with 620 hp and 608 Nm of torque will carry over untouched. That's still good for a 0-100 km/h time of 3.7 seconds but for an estimated £17k ($25k US) price increase over the 599 GTB, that sounds a little crazy. At least Ferrari is going to throw in a reworked suspension that includes revised spring rates and new anti-roll bars, a move that should help to deliver an even better driving experience.