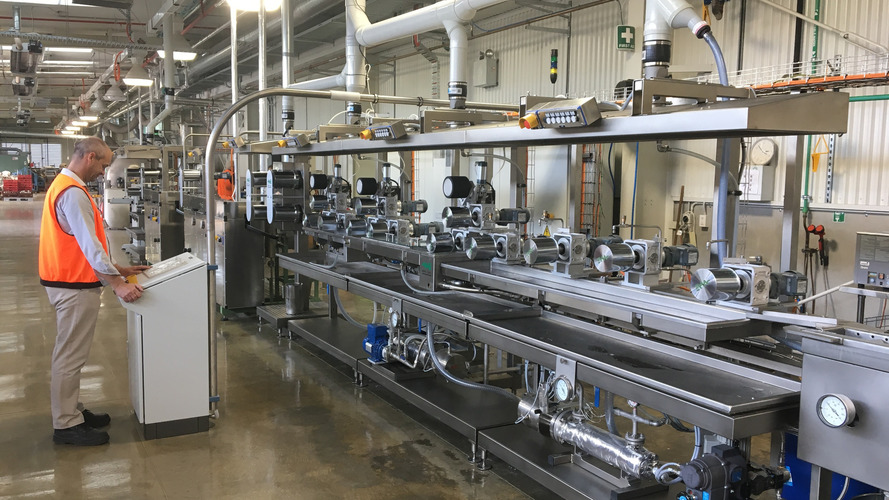 Thanks to researchers and a university, the country now has a state-of-the-art production line.

Australia now has one of the few carbon fiber production plants in the world thanks to the launch of a wet spinning line – a procedure part of the manufacturing process of the expensive material. The line was developed in cooperation by Commonwealth Scientific and Industrial Research Organisation (CSIRO), a federal government agency for scientific research, and the University of Deakin.

Currently, only a handful of companies around the world can create carbon fiber, each of them using its own secret recipe. Australia is joining this elite club thanks to a technology patented by CSIRO. The agency claims it has “created what could be the next generation of carbon fiber” that is “stronger and of a higher quality.”

The process of producing carbon fiber is quite complex. CSIRO explains the wet spinning line machinery takes a sticky mix of precursor chemicals and turns it into five hundred individual strands of fiber, each thinner than a human hair. Then, they are wound onto a spool to create a tape and taken to massive carbonization ovens to create the finished product.

The organization designed the line itself and handed the project to an Italian company to produce it with input from CSIRO researchers. The European partner even made one additional copy of the machinery for its own factory, describing the project as “the Ferrari of wet spinning lines.”

“This facility means Australia can carry out research across the whole carbon fiber value chain: from molecules, to polymers, to fiber, to finished composite parts,” Director of CSIRO Future Industries, Dr Anita Hill, said during the official opening of the factory by Australia’s Assistant Minister for Industry, Innovation and Science Craig Laundy. “Together with Deakin, we’ve created something that could disrupt the entire carbon fiber manufacturing industry.”