It's going to look a tad different than the conventionally powered models.

Almost 50 years old, the Range Rover is about to embrace a new era: electrification. Seen here are a couple of prototypes of a plug-in hybrid version undergoing testing in Sweden prior to a possible launch at some point next year. If you’re wondering what’s with all the camouflage, the disguise has been applied to hide some of the cosmetic tweaks inbound for the greener derivative in a bid to differentiate it from the regular versions. A new look for both bumpers is being prepared, while the headlights and taillights will also receive a nip and tuck.

Even though a second cap for the charging port is not visible at this point, we have it on good authority Land Rover was testing an electrified Range Rover. The red one pictured below actually has a couple of high voltage stickers, thus revealing the type of powertrain. While the other prototype lacks the sign, it boasts virtually the same camo, so it must’ve been the same new version. 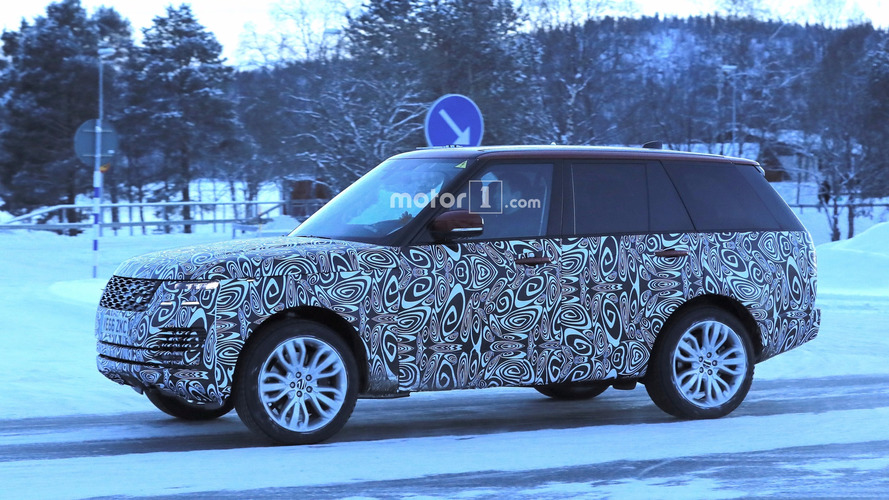 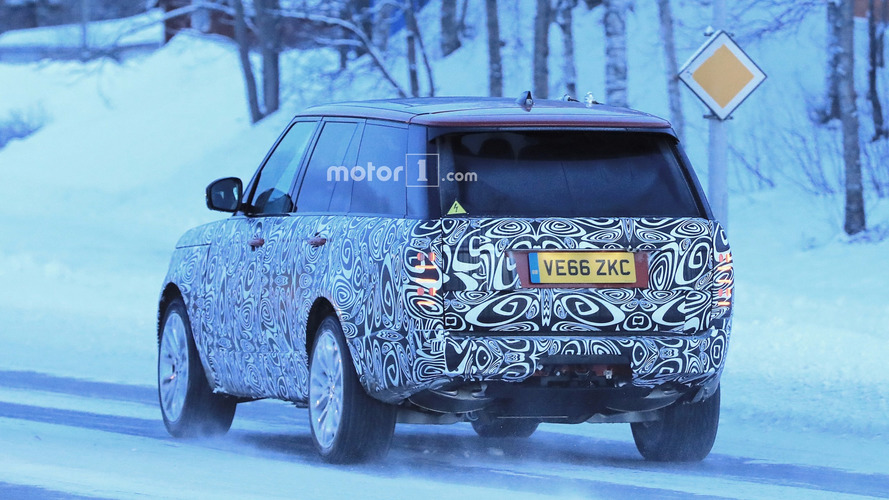 Recharging the batteries will be done via a port mounted somewhere within the front grille, according to Autocar. They’re probably right taking into account one side of the grille looks slightly different than the other and that must be the place where the port will be located on the production model.

The identity of the powertrain is shrouded in mystery at this point, although it is believed the Range Rover Plug-in Hybrid will combine a four-cylinder Ingenium 2.0-liter gasoline engine with an electric motor and a lithium-ion battery pack mounted underneath the trunk’s floor. Some electric range is expected, but don’t hold your breath for anything higher than 20-30 miles (32-48 km) taking into account the sheer size and weight of the luxobarge.

The Range Rover Sport has also been spied as a plug-in hybrid, so it might receive just about the same hardware.