Who wore it better? Maybach 62 S Landaulet vs. G650 Landaulet

Few vehicular body styles are as rare as the landaulet, which is why we stand up and take attention when an automaker launches one. Most recently, our attention was piqued by the launch of the new Mercedes-Maybach G650 Landaulet, an opulent off-roader based on the company’s burly G-Class SUV.

Once we picked our jaws up off the floor, the G650 got us thinking back to Maybach’s last semi-convertible wonder. Way back in 2007, the company introduced the Maybach Landaulet design study, which eventually went into ultra-limited production. Though the basic idea was the same – take a supremely luxurious vehicle and open up the roof – it’s more than a little bit different from the G650. Here’s how the two models compare.

What’s it based on? 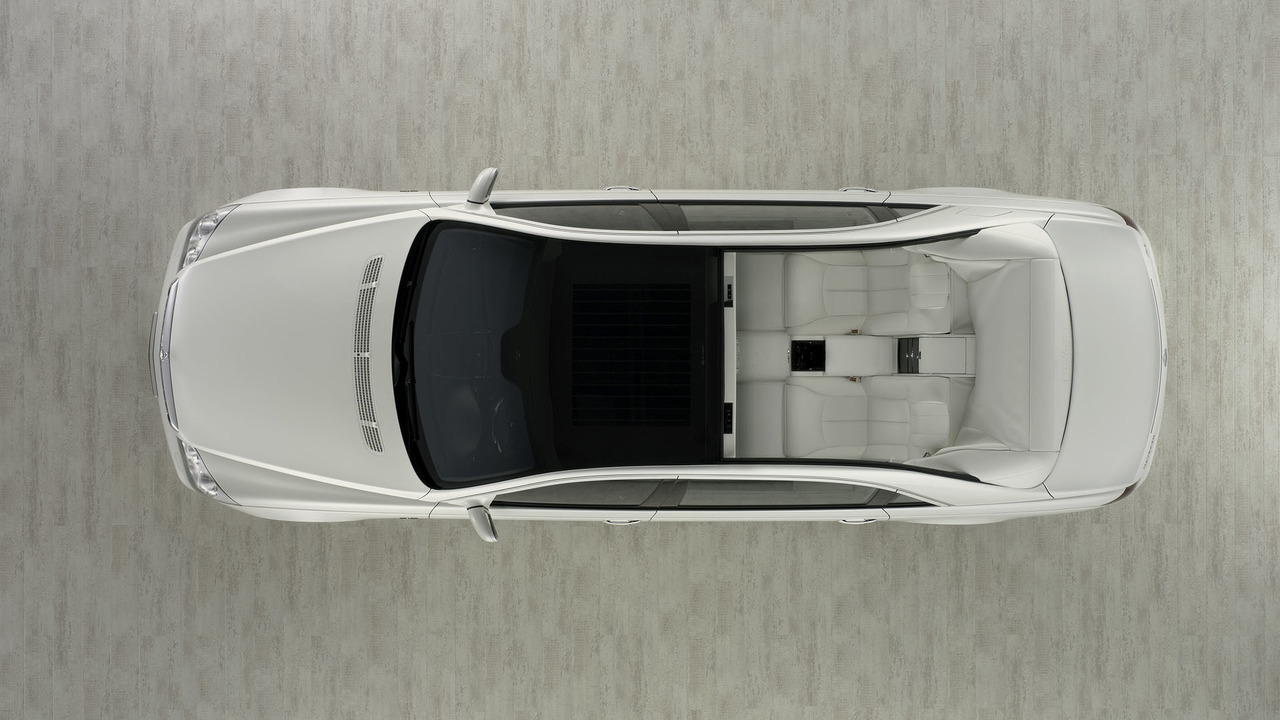 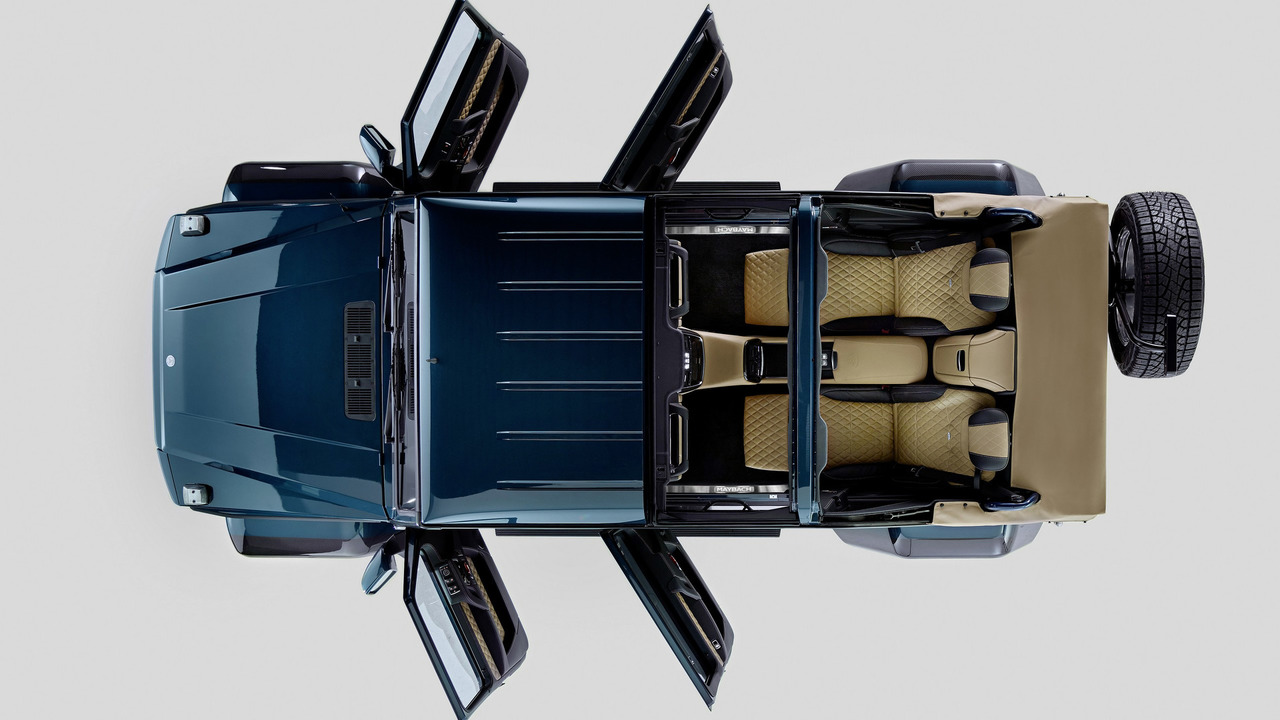 The earlier Maybach Landaulet began life as the long-wheelbase Maybach 62 S sedan. That meant power came from a 6.0-liter biturbocharged V12 which, thanks to some trickery and help from AMG, produced 612 horsepower (450 kilowatts) and 737 pound-feet (1,000 Newton-meters) of torque. Air suspension with adaptive damping helped keep things comfortable at all times.

The new G650 Landaulet couldn’t be more different. It’s based on the G-Wagen off-roader, albeit with an elongated wheelbase and the ground clearance-enhancing portal axles seen on the likes of the G63 6x6 and G500 4x42. Propulsion is, again, a biturbocharged V12, but in this case it cranks out 630 hp (463 kw) to go along with its 737 lb-ft (1,000 Nm) of twist. It’s got beefy off-road tires on 22-inch wheels, as opposed to the daintier 20-inch pavement-focused wheels on the older car. Oh, and a whopping 17.7 inches of ground clearance for traipsing through pretty much any terrain imaginable on the way to your mansion.

How’s the back seat? 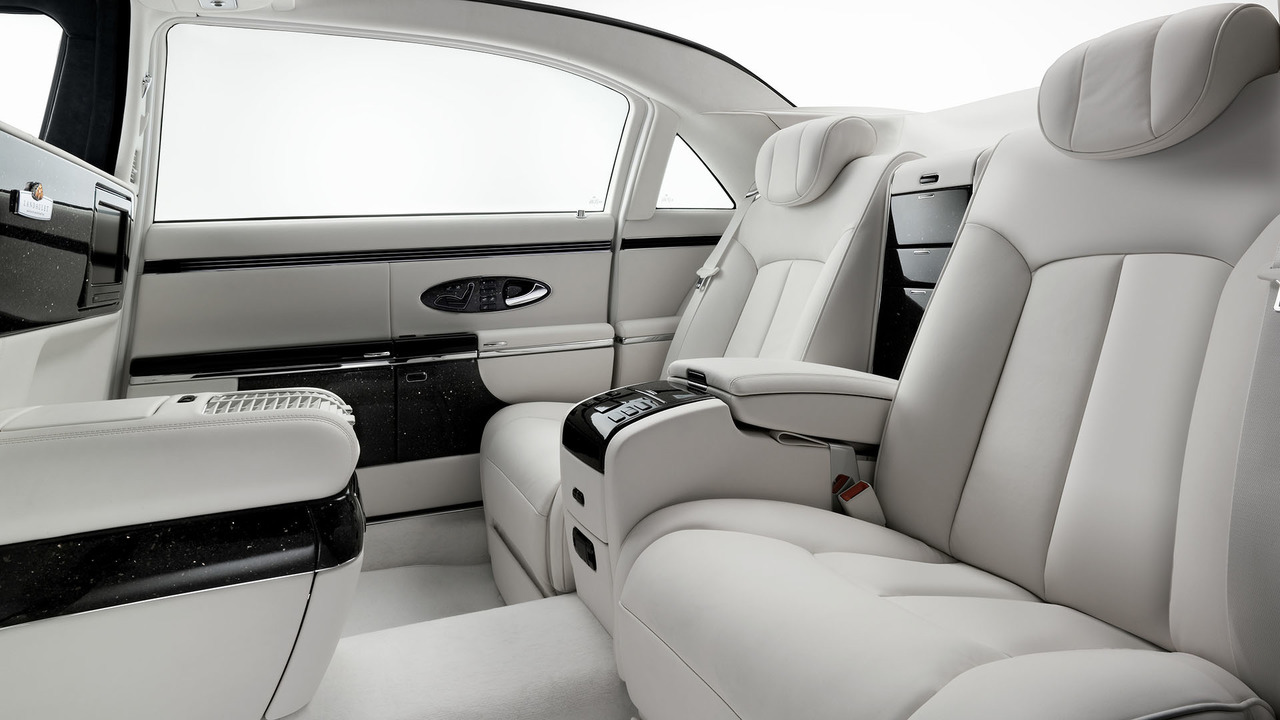 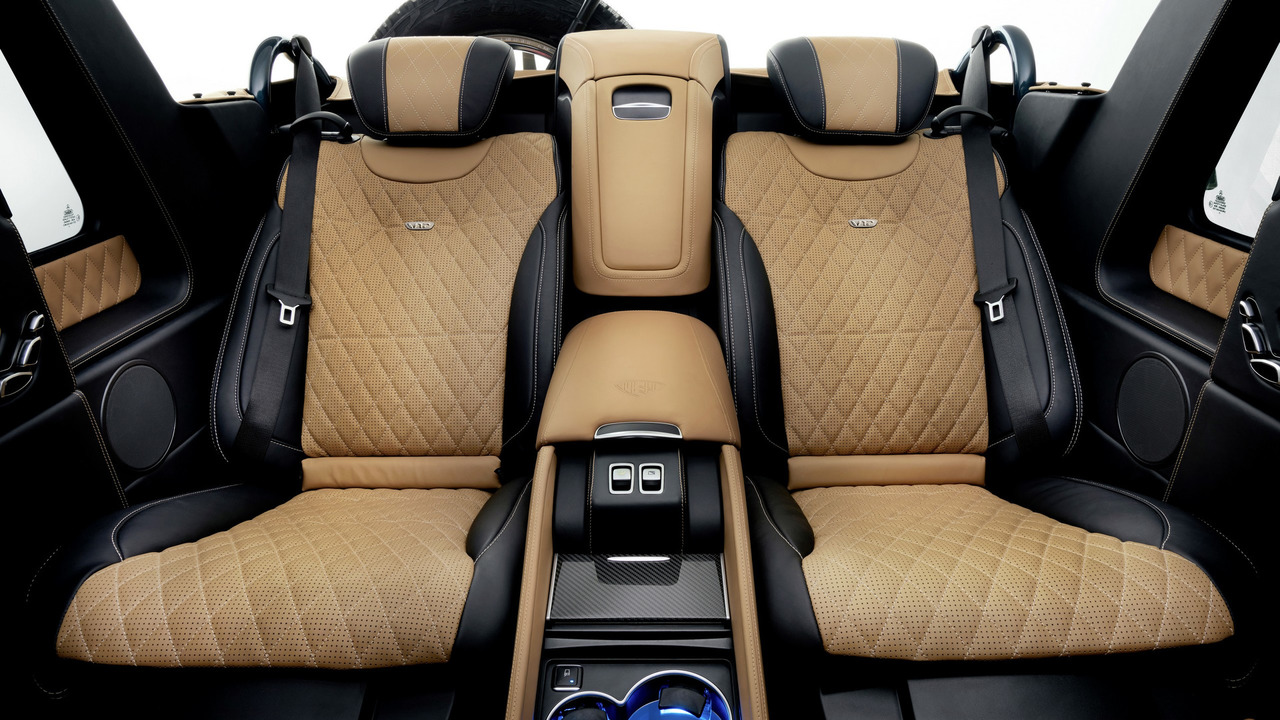 The point of any self-respecting landaulet is, of course, to cater to passengers who prefer to be chauffeured. Long wheelbases provide plenty of legroom in both of these vehicles, while power-folding soft tops open the passenger compartment up to the great outdoors.

Both vehicles also have a power-actuated glass partition from the front seats, which in both cars can be made opaque or transparent at the touch of a button for more or less privacy. 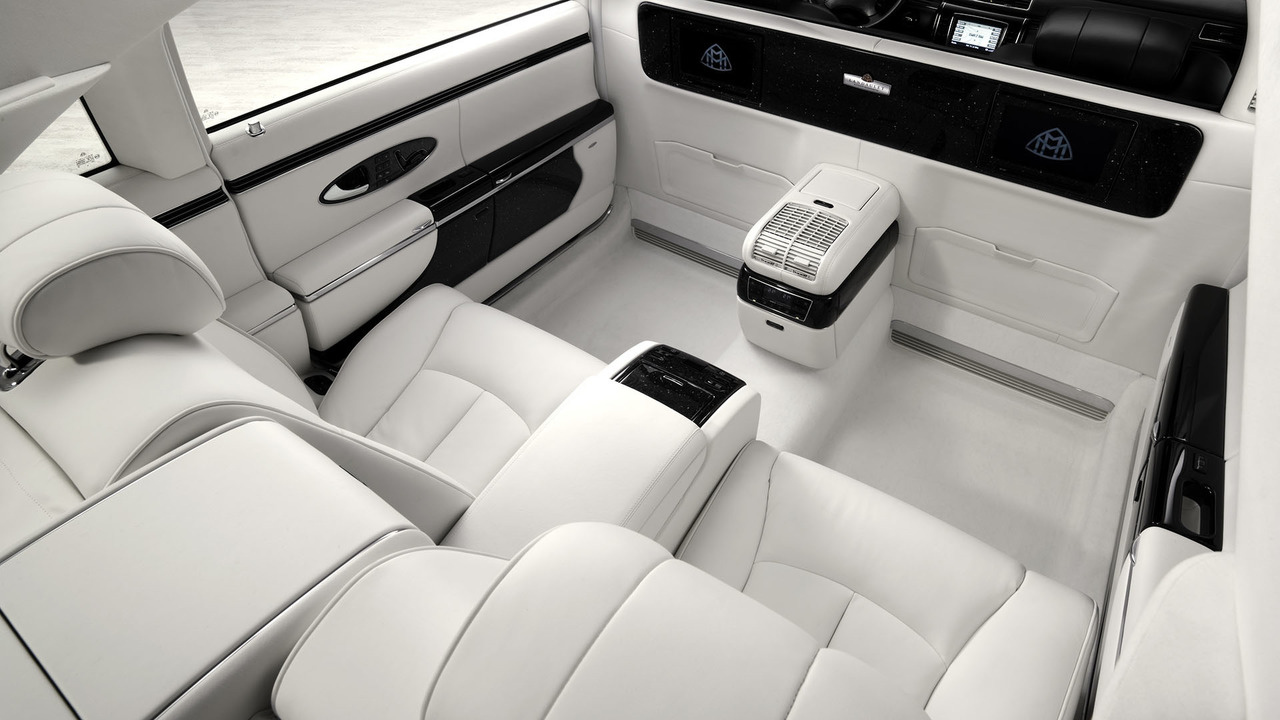 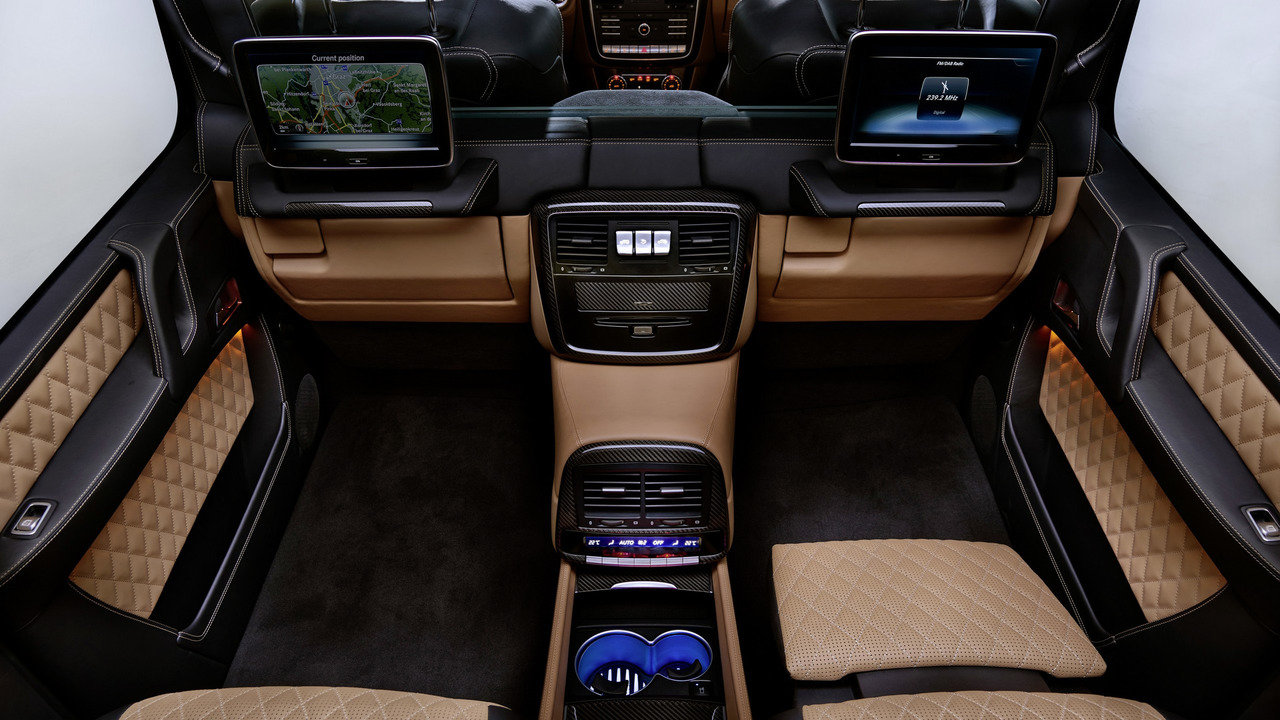 The 2007 Maybach, however, permitted perhaps less fresh air in than does the G650. It retain the car’s typical body sides and doors, with the convertible top, Fiat 500C-like, simply peeling back the roof. In the new version, the entire fabric top descends around and behind the rear passengers – more like the way the roof on a Jeep Wrangler Unlimited might fold, though don’t let any Maybach customer hear that comparison.

In terms of luxury features, both models ensconce passengers in couch-like heated, power-reclining seats. But the new G650 also adds massaging functions, including a hot-stone-like massage, to the mix. Speaking of heating, there’s even a function to heat or chill your cupholder to keep your beverage at the right temperature. In either car, you’ll stay plenty entertained thanks to a pair of displays, one for each passenger, with a DVD player and, in the 2007 Maybach Landaulet, an era-appropriate six-disc CD changer. 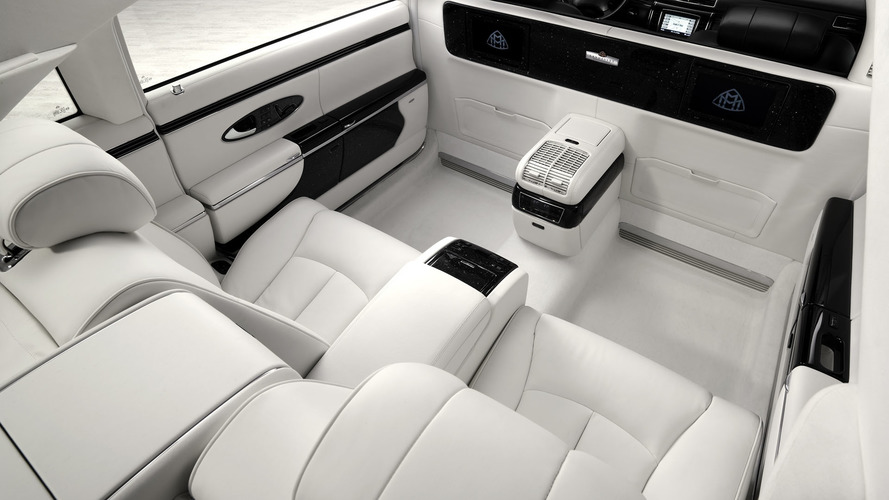 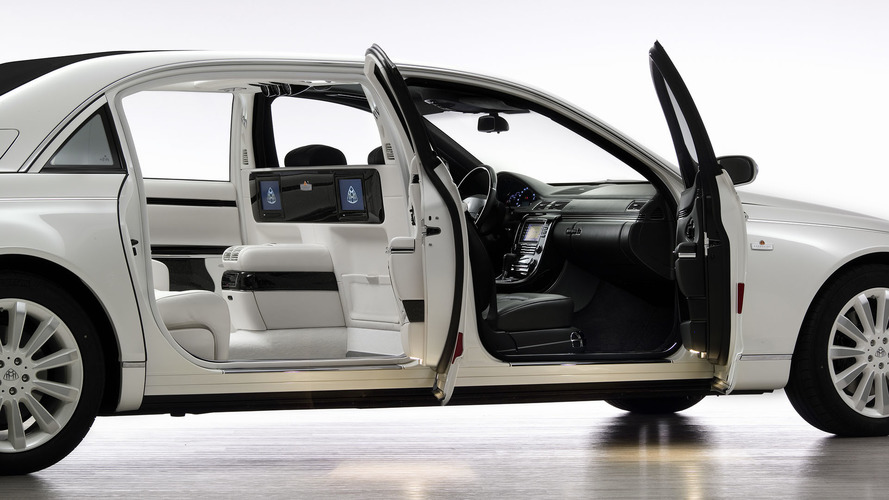 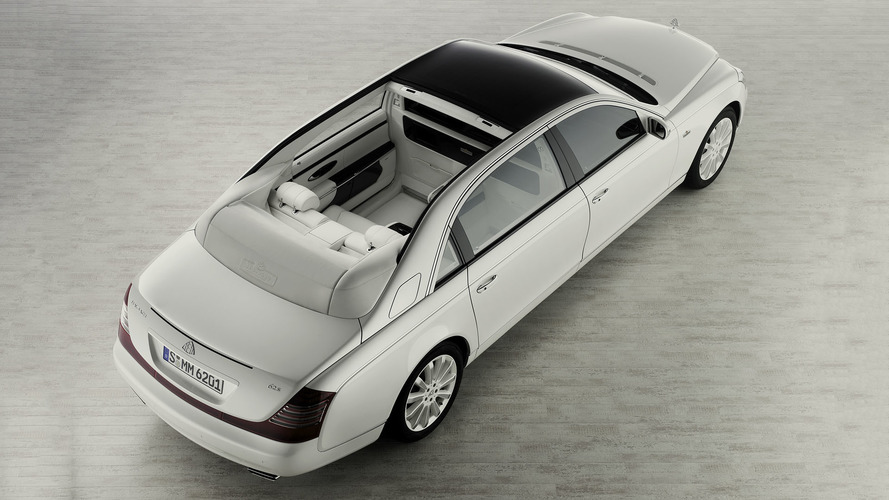 What about for the driver?

Neither landaulet variant lavishes much extra attention on the driver and front passenger, essentially leaving them with the standard cars’ interiors. That’s no bad thing: a Maybach 62 S was a lovely place to spend time, and any chauffeur will enjoy the upright position and stellar forward visibility of the boxy G-Class that underpins the G650. 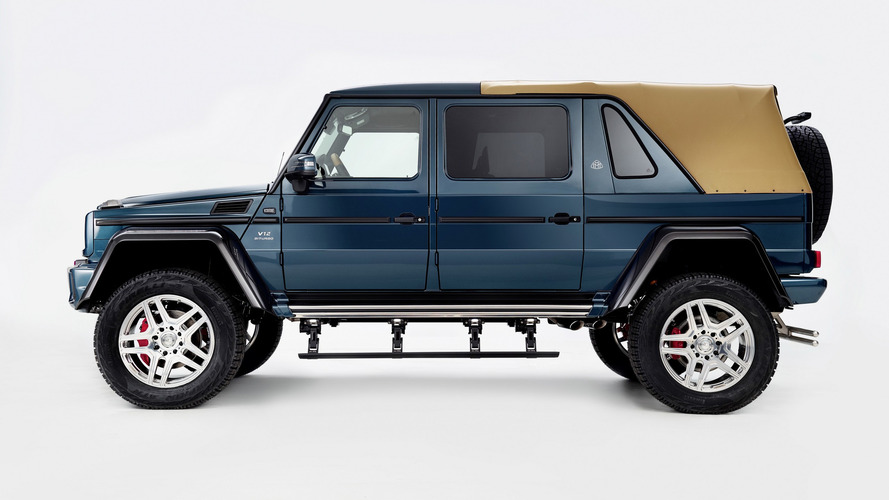 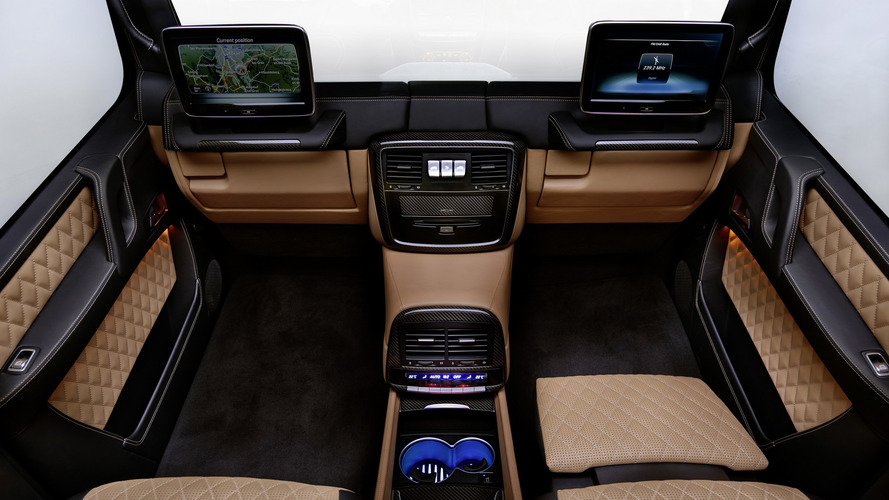 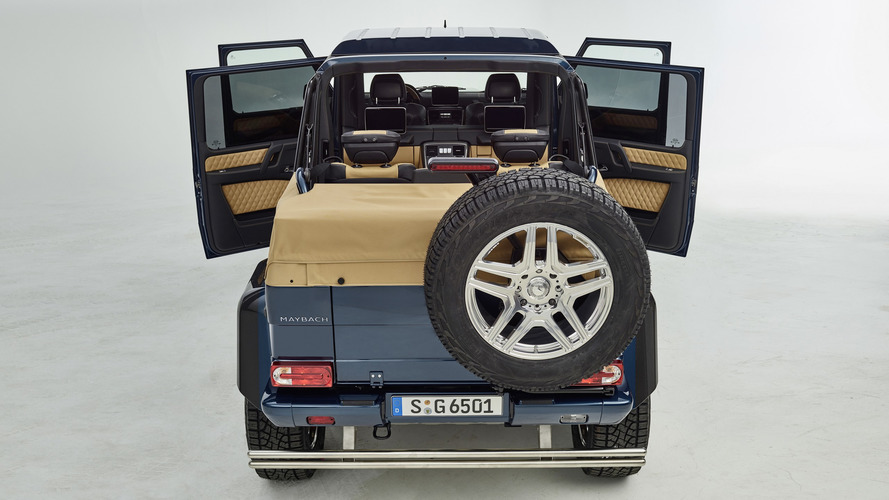 Can you buy one?

Yes, if you’ve got enough cash and you're one of a lucky few. The original Maybach Landaulet was just a design study, but by 2008 the company decided it would build them in limited numbers. The price tag at the time was €900,000 or $1.35 million, with the first deliveries slated for fall of that year. Maybach said the decision to produce a “limited” number of the hand-built cars after overwhelming customer response.

The new G650 is also a production car that’s up for sale, but only 99 will be produced. A price tag has yet to be announced, but we’re expecting something north of how much you’ll pay for the far less luxurious G500 4x42, likely more than half a million Euros or Dollars. It’s a lot, yes, but how many other vehicles have S-Class luxury, G-Wagen off-roading ability, and a convertible top to boot?