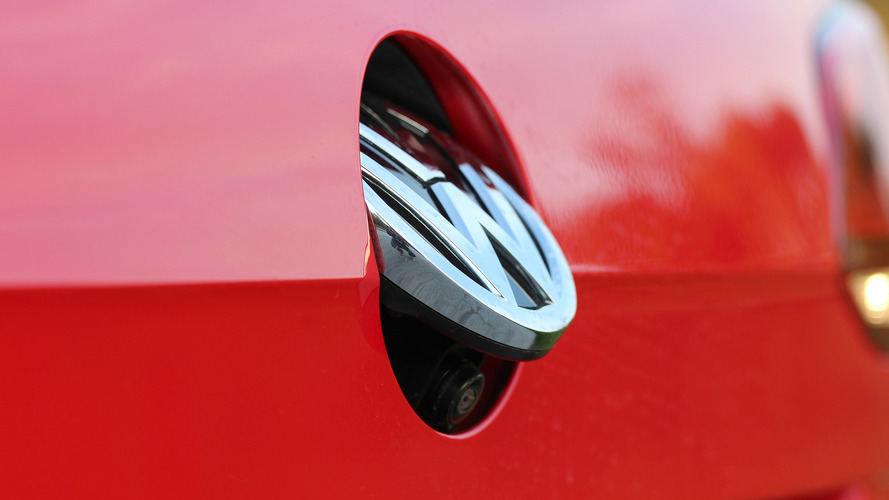 The low-cost marque will take inspiration from Renault's Dacia division.

It was back in October, 2012 when Volkswagen first signaled its intentions towards doing a budget brand, and after much debate, it will finally happen… in 2019. You’d think Skoda serves as the VW Group’s entry-level brand, but the cars born in Mladá Boleslav, Czech Republic are getting more and more expensive as a result of moving upmarket with each new generation. Consequently, these are closing the gap on the equivalent, plushier VW models. As a matter of fact, a base Octavia is actually €400 more expensive than a standard Golf in Germany.

What I’m trying to say is that VW has room in its massive portfolio for a true low-cost division set to follow in some ways the strategy used by Renault for its Romanian marque Dacia. Initially, the yet unnamed sub-brand is going to be launched in China, with other emerging markets set to follow in the next decade.

In regards to the cars currently in the pipeline, the first of the bunch will be a small sedan and a midsize SUV. The most affordable of them all will carry a starting price of less than 70,000 RMB (about $10,160 / €9,600 / £8,170) and all cars are going to be made in the People’s Republic with help from VW’s local joint venture FAW.

The models are going to ride on the old PQ35 platform, so these are going to have some things in common with the fifth-generation Golf. Some bits and pieces will be borrowed from the current, modern MQB architecture and in the case of the SUV it’s going to boast an all-wheel-drive layout.

VW’s development chief, Dr Frank Welsch, has admitted in an interview with Auto Express the budget brand will be similar to what Dacia is doing these days. He went on to specify plans only included the sedan at first, but a cheap SUV was added later on to capitalize on the segment’s huge popularity. A long-wheelbase version with third-row seats is also on the agenda for the high-riding model, at least for China.