FCA recalls 69K Chargers and 300s for driveshafts that can disconnect 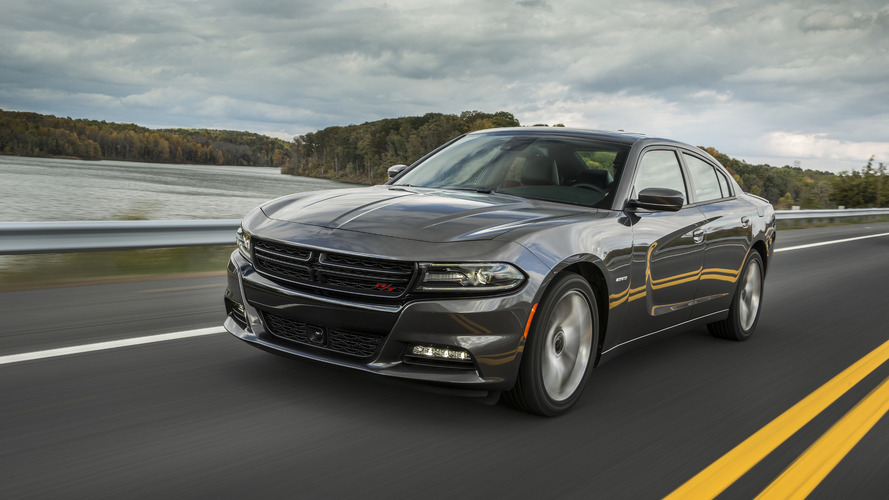 The manufacturer will replace all eight bolts of the front driveshaft.

Fiat Chrysler Automobiles is issuing another recall, this time affecting certain Dodge Charger and Chrysler 300 vehicles equipped with all-wheel drive. The safety campaign is linked to the front driveshaft bolts that may loosen and allow the driveshaft to disconnect. The NHTSA says potentially this might cause a loss of motive power which, in some situations, could be dangerous. No injuries or accidents from this fault are reported so far.

FCA plans to notify owners and ask them to get their cars to service centers, where all eight bolts of the front driveshaft will be replaced free of charge. NHTSA says the recall will start on March 31 and affects vehicles produced between 2014 and 2017, for both the Chrysler 300 and Dodge Charger. A total of 69,298 vehicles are going to be serviced.

Despite the new recall, FCA is having a relatively issue-free year so far, as the only other major recall from the company since the beginning of 2017 affected 43,071 Dodge Journeys, Jeep Compasses, and Jeep Patriots from 2016 model year. These cars needed new crankshaft sensor connectors.

Last year, FCA had two really important and big recalls, affecting millions of cars. First, in April 2016, the company had to recall 1.1 million cars from different brands because the monostable shifter for the ZF-sourced eight-speed automatic gearbox might have potentially confused owners. Shortly after, Maserati joined the campaign with another 13,000 cars fitted with the same gearbox and shifter.

A couple of months later, FCA started a campaign to repair 1.9 million cars worldwide for faulty airbag and seatbelt pre-tensioners.

Chrysler will notify owners, and dealers will replace all eight front driveshaft bolts, free of charge. The recall is expected to begin March 31, 2017. Owners may contact Chrysler customer service at 1-800-853-1403. Chrysler's number for this recall is T03.