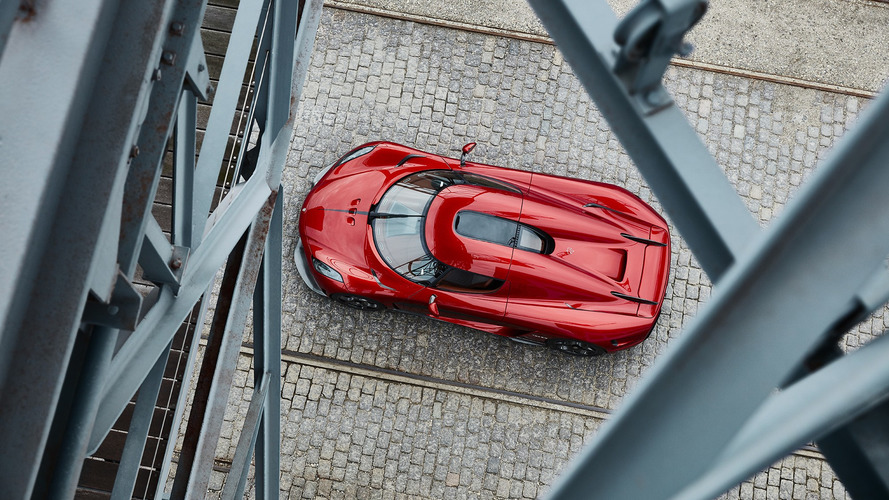 It's one of the only 80 cars planned for production.

Koenigsegg has inked a deal with Brisbane-based Prodigy marketing company to bring a right-hand-drive Regera to Australia by the middle of next year. A high-end dealer located in Victoria will provide the necessary support to make sure the 1,500-hp hypercar will travel to the Land Down Under where it’s estimated to cost more than three million AUD.

Prodigy’s John Kochanski admits there is a “really stratified atmosphere” for cars such as the mesmerizing Regera, but even so he believes someone will buy it next year when the ultra-exclusive model will arrive. Not only that, but he mentions Prodigy Automotive is already in talks with two other exotic European brands that are not officially represented in Australia to bring even more high-end cars to the country.

Check out some of Koenigsegg's own Regera designs:

As for the Regera, Kochanski goes on to specify the deep-pocketed person fortunate enough to own it is going to have the car serviced in Melbourne. It’s unclear at this point how many units of the total 80 cars planned for production are still available, but probably not many taking into account half of them were already pre-sold before the car’s debut in final specification roughly a year ago in Geneva.

The company’s factory in Ängelholm, Sweden is the place where the Regera (Swedish for “to reign”) comes to life, a high-performance machine capable of doing 0 to 248 mph (400 kph) in less than 20 seconds. The niche automaker is confident enough to say the “only Hypercar/Megacar that we think could possibly be faster around a circuit is another Koenigsegg.” We're sure Bugatti and the others playing in the top league have a different opinion, but that doesn't make the Regera any less impressive.