The age-old question: This or the M5?

Part one of Alpina’s teaser campaign for the new B5 is out to show the high-performance sedan flexing its V8 muscle on the snow prior to its much-awaited debut at the Geneva Motor Show. In typical Alpina fashion, don’t expect an overly aggressive exterior design as the reputable tuner does things in a classy way and only gives BMW’s models a series of subtle tweaks. The typical multi-spoke alloy wheels backed by blue brake calipers will live on in the next-gen B5, which is obviously based on the new BMW 5 Series Sedan G30.

Even if the new B5 Bi-Turbo won’t have more muscle than the outgoing model’s 600 horsepower, it will still be faster considering the latest 5 Series has switched to the CLAR platform bringing a sizeable weight loss. That being said, we won’t be too surprised if the biturbo 4.4-liter V8 is going to be retuned for this new application, as it will be the case with BMW’s next installment of the M5 set to premiere later in the year. 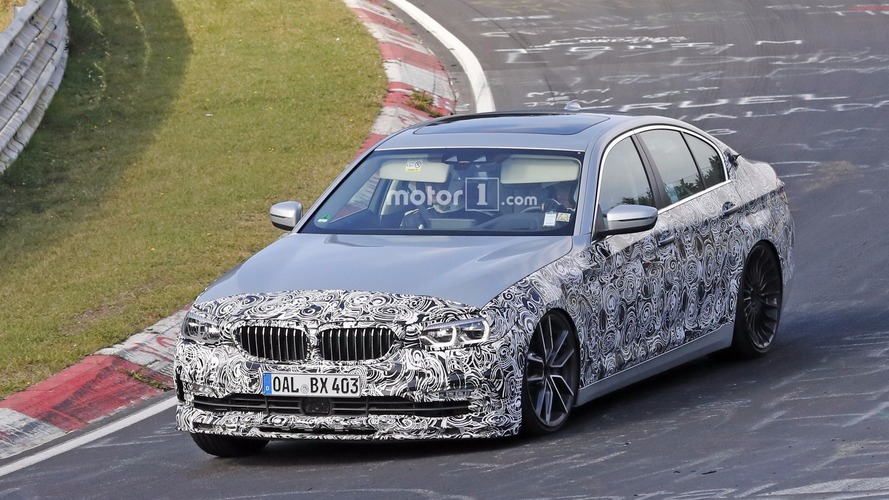 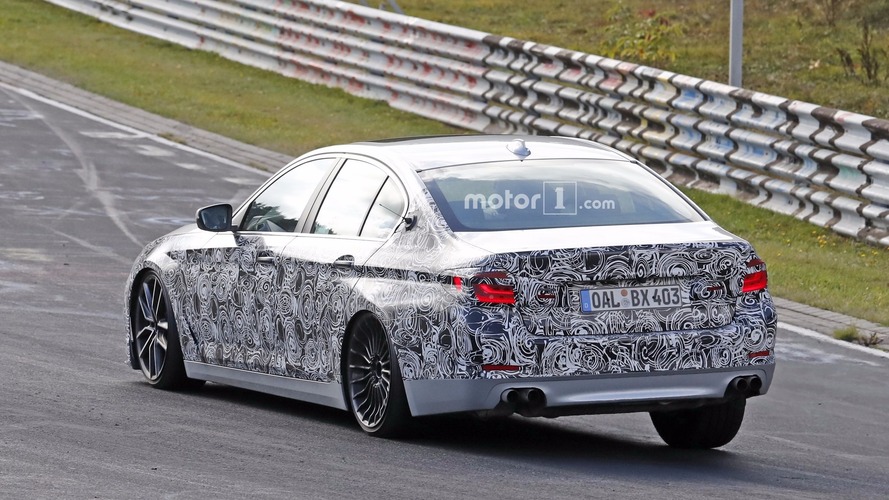 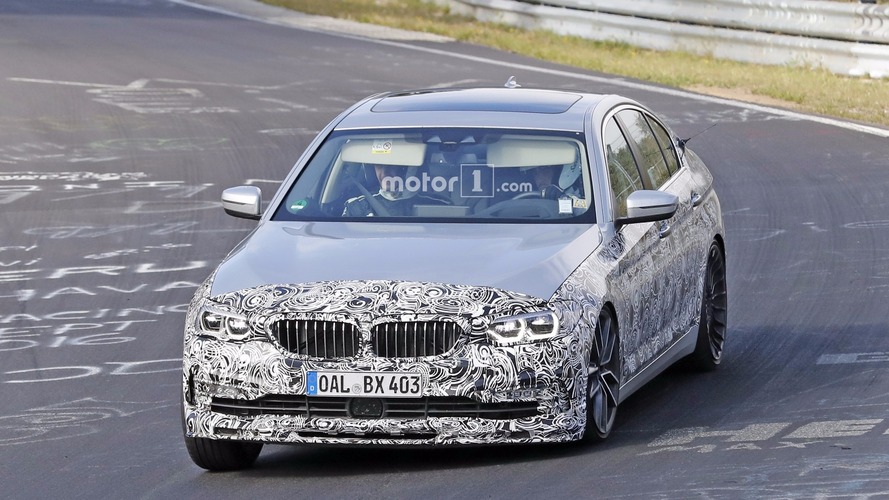 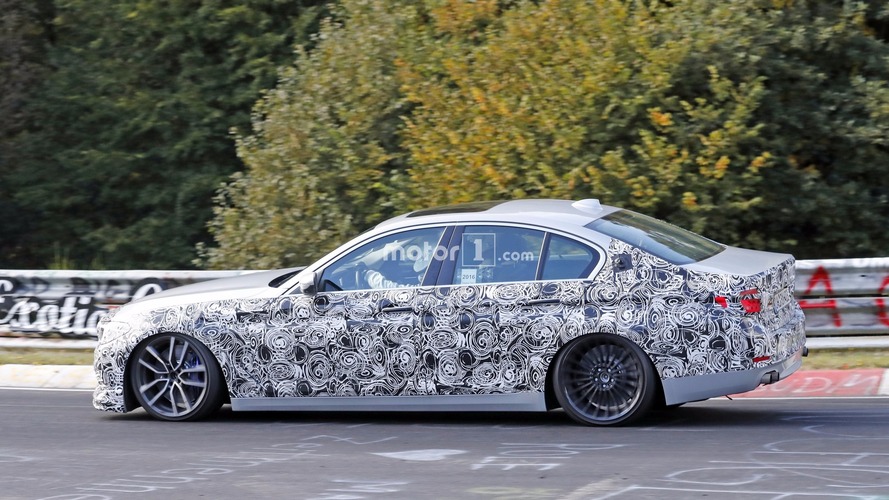 Since we’ve mentioned the M5, there are slim chances of seeing the return of the beloved M5 Touring. While that will certainly be a disappointment for some people, it’s not all bad taking into account Alpina will do a B5 wagon. As a matter of fact, a prototype was spotted back in August 2016, even ahead of the regular 5 Series’ debut.

It’s interesting to see the Alpina B5 Bi-Turbo will debut before the new BMW M5, which by the way will allegedly switch from all-wheel drive to RWD at a press of a button in the same vein as the new Mercedes-AMG E63. It remains to be seen whether the B5 will boast this feature, though.

We will know for sure next month when the powered-up sedan will premiere in Geneva. Meanwhile, a second teaser will be released on the World Wide Web to generate extra buzz. The more practical wagon should follow later in the year, possibly at the Frankfurt Motor Show in September where it might share the spotlight with the M5.