Discover the differences between the Ferrari 812 Superfast and F12tdf 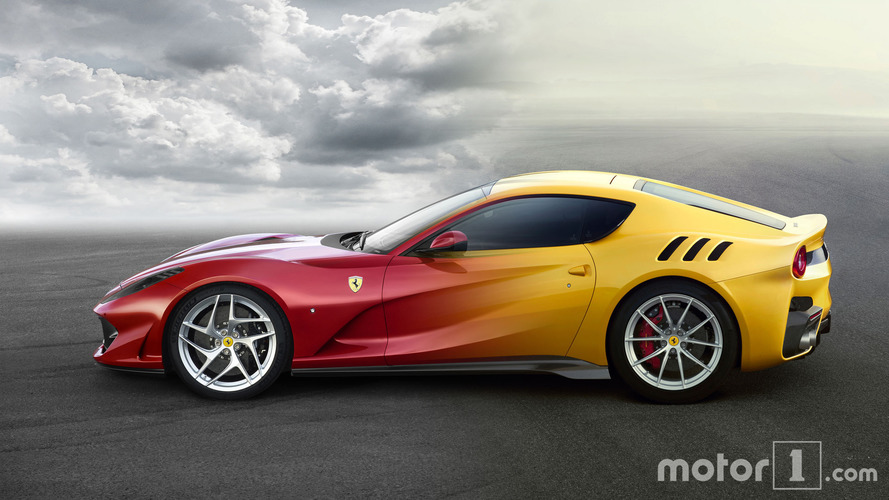 Which one would you pick?

It is one of those traditions that we like to respect at Ferrari. That of a V12 in the front. For this Geneva Motor Show and also to mark the brand’s 70th anniversary, the Italian manufacturer is introducing a new GT positioned on top of the range and paying tribute to the 400 Superfast of the 1960s. This Ferrari therefore replaces the already very potent F12berlinetta, so our colleagues from Motor1 France have decided to do a nifty side-by-side photo comparison to illustrate the styling changes between the new 812 Superfast and the F12tdf, which was a limited-run model based on the regular F12.

On the technical side, the latest Ferrari features a V12 with 800 horsepower, thus making it the most powerful regular production prancing horse in history. What better way to continue a tradition that dates back to 1947?

Before checking out the styling changes on the outside and inside, let’s have a look at what’s going on underneath the hood. It’s unsurprisingly a smooth evolution of the F12tdf special edition, which served as a radical version available in limited numbers. The new 812 Superfast is now the standard model, if such a term can be used to describe an 800-hp V12 Ferrari.

Design-wise, the new arrival in Maranello’s stable is still clearly recognizable as an F12, but with an evolutionary design that also takes cues from models of the past, such as the 1969 Ferrari 365 GTB/4 Daytona.

So, better in terms of styling than the F12tdf? Feel free to express your opinion in the comments section below!