Dudley Moore once said of Volvo, "they’re boxy but they’re good." Though the 1800 ES wagon was shapelier than some of its younger siblings, it was indeed very good. Particularly this example, which is in stunning, concours condition and up for sale on eBay

Now part of a private collection in Miami, this 1800 ES crossed the auction block last year at the Barrett-Jackson Northeast sale where it went for a mere $23,650. Today it’s a bit pricier. The seller is asking $41,480 in an effort to nearly double his money. But can you blame him? 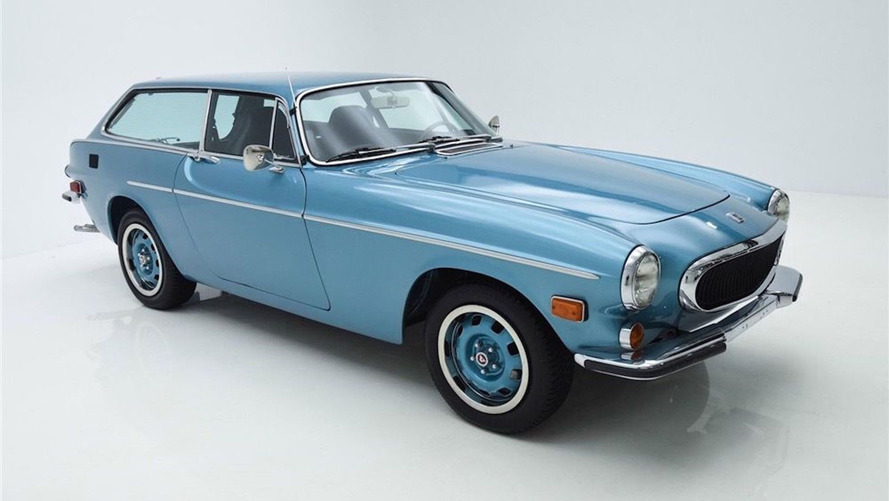 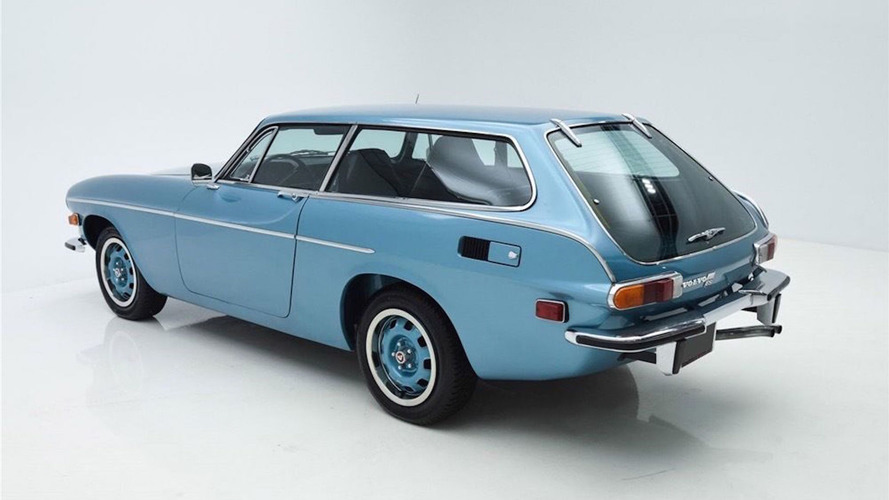 Apart from a repaint of the downright sexy Light Blue Metallic exterior and matching wheels, the car is completely original. The 125-horsepower (92-kilowatt) B20 four-banger has driven just 42,334 miles (68,129 kilometers) – making it one of the lowest mileage examples you can find – and comes paired to a four-speed manual transmission as opposed to the optional Borg-Warner three-speed automatic.

The cabin, meanwhile, looks like it just came from the factory floor in Gothenburg. The original black leather seats, wood trim on the dash, and royal blue carpets remain, while all the knobs, dials, and gauges still work, as does the radio. 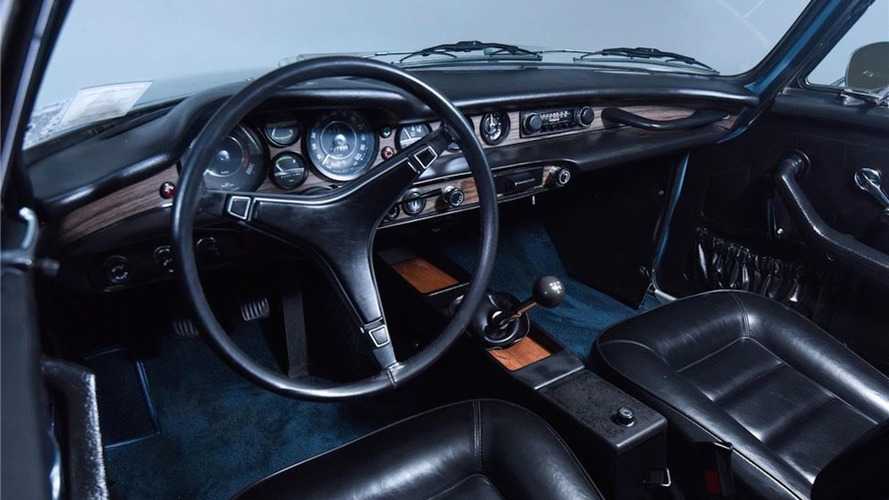 The seller says the Volvo spent most of its life as "a showcase car" trotted out to shows and concours events around the country. And it’s rare too. Just 8,077 examples of the ES wagon were built between 1972 and 1973. Stricter American safety and emissions standards were to blame for the demise of this Swedish sweetheart.