Facelifted BMW i3 shows up in first spy shots

BMW's electric subcompact is getting a makeover.

With more than 100,000 electric vehicles and plug-in hybrids sold since the i sub-brand was introduced in 2013, BMW plans to continue its electric onslaught into 2017 and beyond. In doing so, the company will introduce a new i8 Spyder – which was recently spotted testing – and a refreshed i3.

Spy photographers caught the new i3 – covered up, of course – out and about on public roads in Germany. Unfortunately, the photos don’t show much. A heavy dose of camouflage and a familiar shape leaves us mostly in the dark as to the look of the new i3. 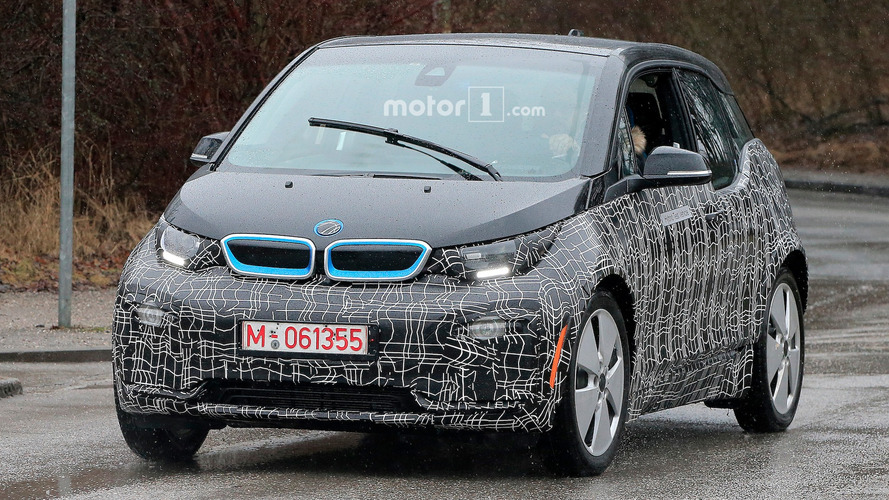 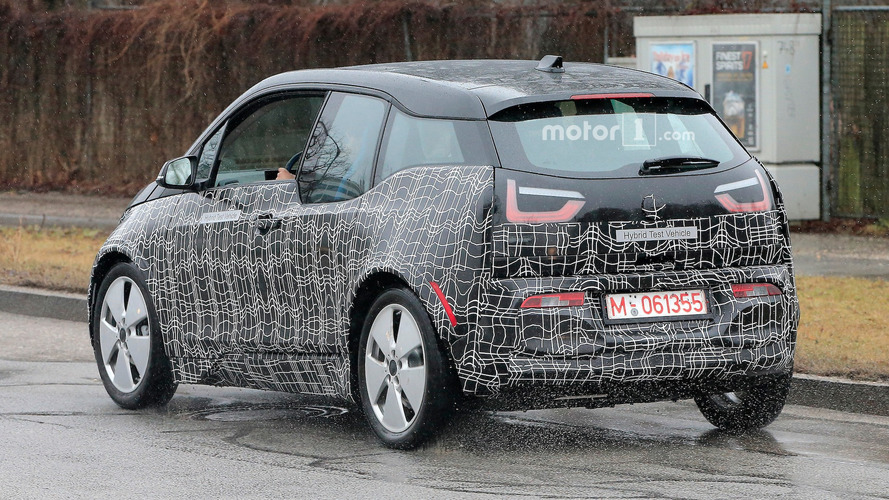 What we do know is that it will be more powerful. Earlier reports suggest that it could come with as much as 200 horsepower (149 kilowatts) and 184 pound-feet (249 Newton-meters) of torque in the top-trim 'S' moniker, improving upon its current 7.3-second 0 to 62 mile per hour (100 kilometer per hour) time and 93 mph (150 kmh) top speed. Range is also expected to get an upgrade of nearly 50 percent, which would bring it close to 200 miles (321 kilometers).

Along with a sporty 'S' designation, the i3 will get improvements throughout the range, including a more ergonomic cabin, a range of new color options (similar to the i8), and a number of styling tweaks both inside and out. BMW hopes that EVs will make up 15 to 25 percent of the firm’s volume by 2025. Already the company has delivered around 60,000 i3s and 10,000 i8s since the two cars were introduced in 2013.

The updated i3 is expected to make its debut later in the year and go on sale sometime near the beginning of 2018. No word on pricing just yet, but expect it to stay under the $45,000 mark.