Rimac Concept_One successor to be even more powerful 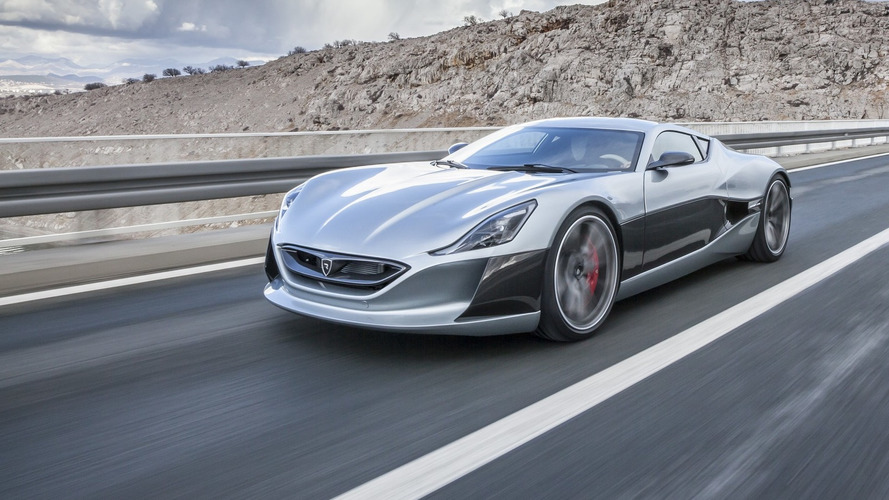 That means it will have more than 1,088 electric horsepower.

These days, only getting to 62mph in two and a half seconds in your EV is just too pedestrian.

And as a result, Rimac Automobili’s COO Monika Mikac revealed to CarBuzz his plans for the development (and future delivery) of a new, improved all-electric model.

According to the interview, most of the Rimac’s current Concept_One EVs (of which, only eight will be made), are pre-sold (at ~$1.2 million a pop), and the delivery of the first plug-in supercar is scheduled for next month (March).

“Most of them are already pre-sold. The first car is just leaving to the customer, an American,”

Following that car, a track-only Rimac Concept_S is also heading into super-limited production – with only in two units being built (at a cost of $1.6 million apiece). Those two deliveries are expected in 2018, as a full year is yet needed to build the offering.

More interesting however is the company’s plans for the future…once these current ~10 EVs are built and delivered.

The Croatian company intends to introduce an all new car, produced in higher numbers – this time up to about 20 units annually.  Making current customers not-so-happy we are sure, is the fact Rimac says the future EV will take things up a notch higher.

“…really exclusive and even more high-performance than the Concept One. It’ll be produced around 20 units per year.”