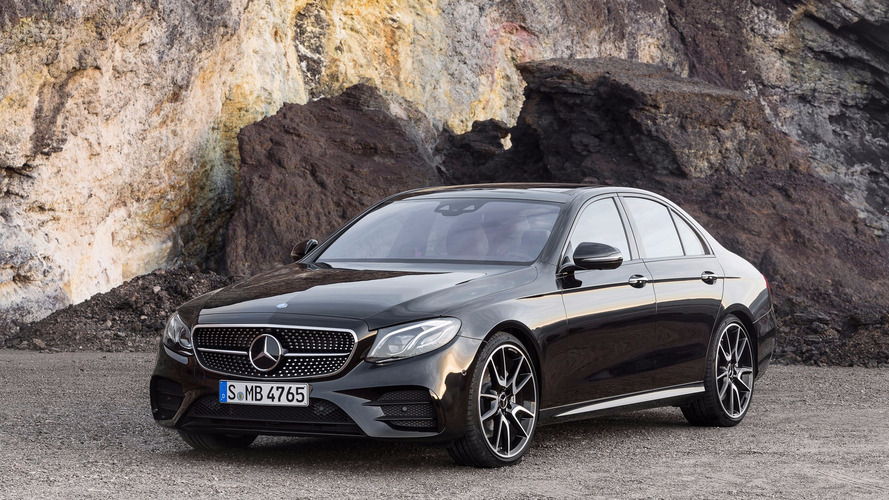 Mercedes-Benz is on the hook for another round of recalls, totaling just over 18,000 vehicles. The National Highway Transportation Safety Administration (NHTSA) has listed four recall campaigns for a range of 2017 and a handful of 2016 Mercedes models in the United States. Mercedes is expected to begin notifying affected customers in March.

The smallest recall focuses on windshields for 2016 GLS450 and GLE350 models. According to the manufacturer, windshield bonding could be insufficient to hold the windshield in place during a crash. Mercedes will replace windshields on defective vehicles free-of-charge. At this time, only four vehicles are believed to be affected.

Recall number three deals with defective center console latches on a range of GLE and GLS models, including:

According to the recall, center console latches may fail on these vehicles during certain types of crashes. This would allow objects in the compartment to fly about the interior, potentially causing injury. Mercedes will secure the latches by modifying the center consoles on affected vehicles, at no cost. 5,882 potential vehicles are at risk.

The largest recall is for faulty airbag detection control units in 2017 E300, E300 4Matic and E43 AMG models. The issue is with the front passenger occupant detection control unit, which may have been improperly installed. This could cause the system to incorrectly classify an adult sitting in the vehicle as a child seat, thus deactivating the passenger airbag in the event of a crash. Mercedes will inspect the control unit and pressure hose routing, and if necessary, replace the hose and occupancy detection mat, free-of-charge. 12,456 vehicles are potentially affected.

No mention of incidents or injuries relating to these recalls has been reported by NHTSA or the manufacturer.